The English forward is currently in Italy playing for AS Roma after leaving Chelsea last summer. 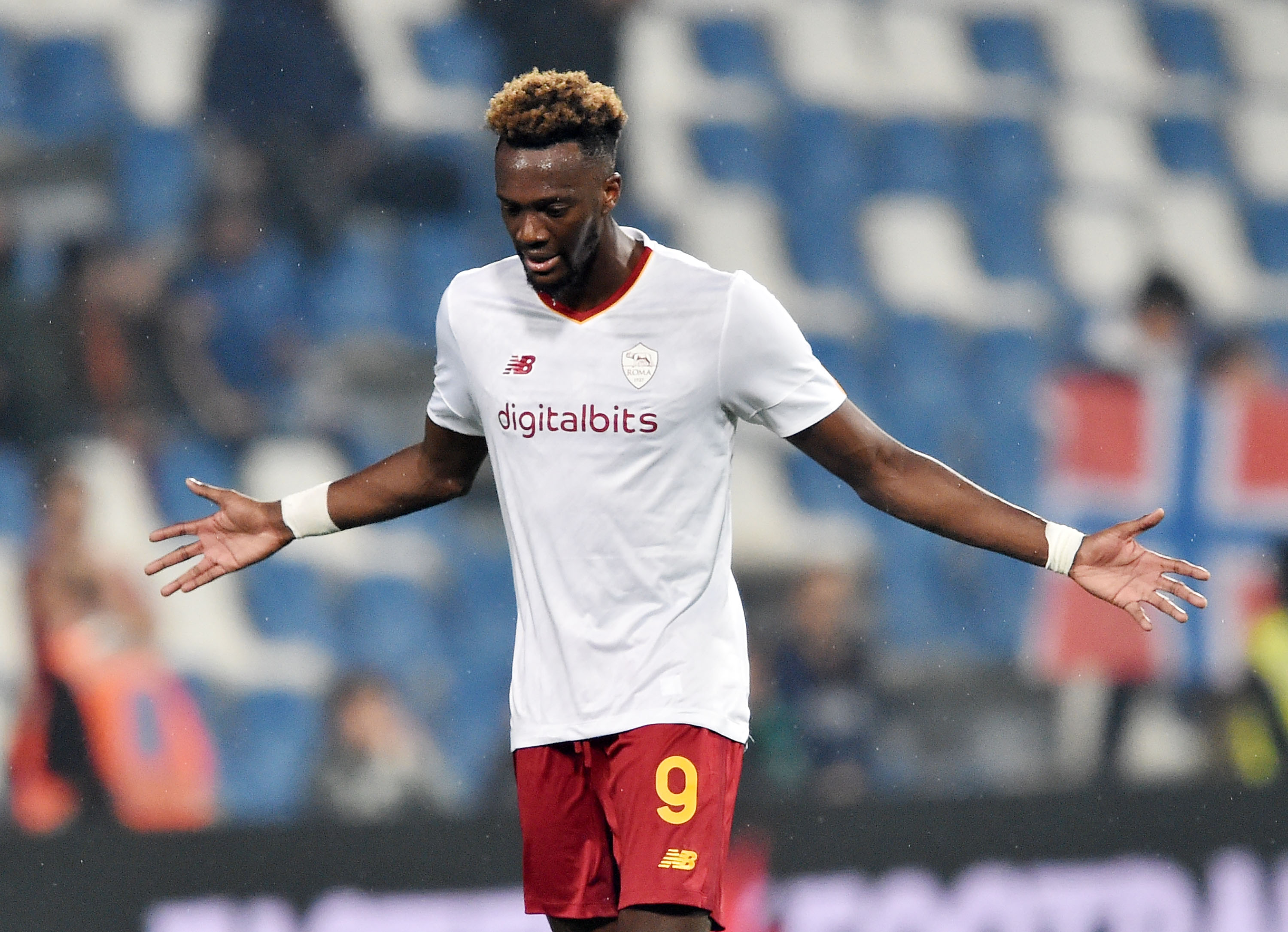 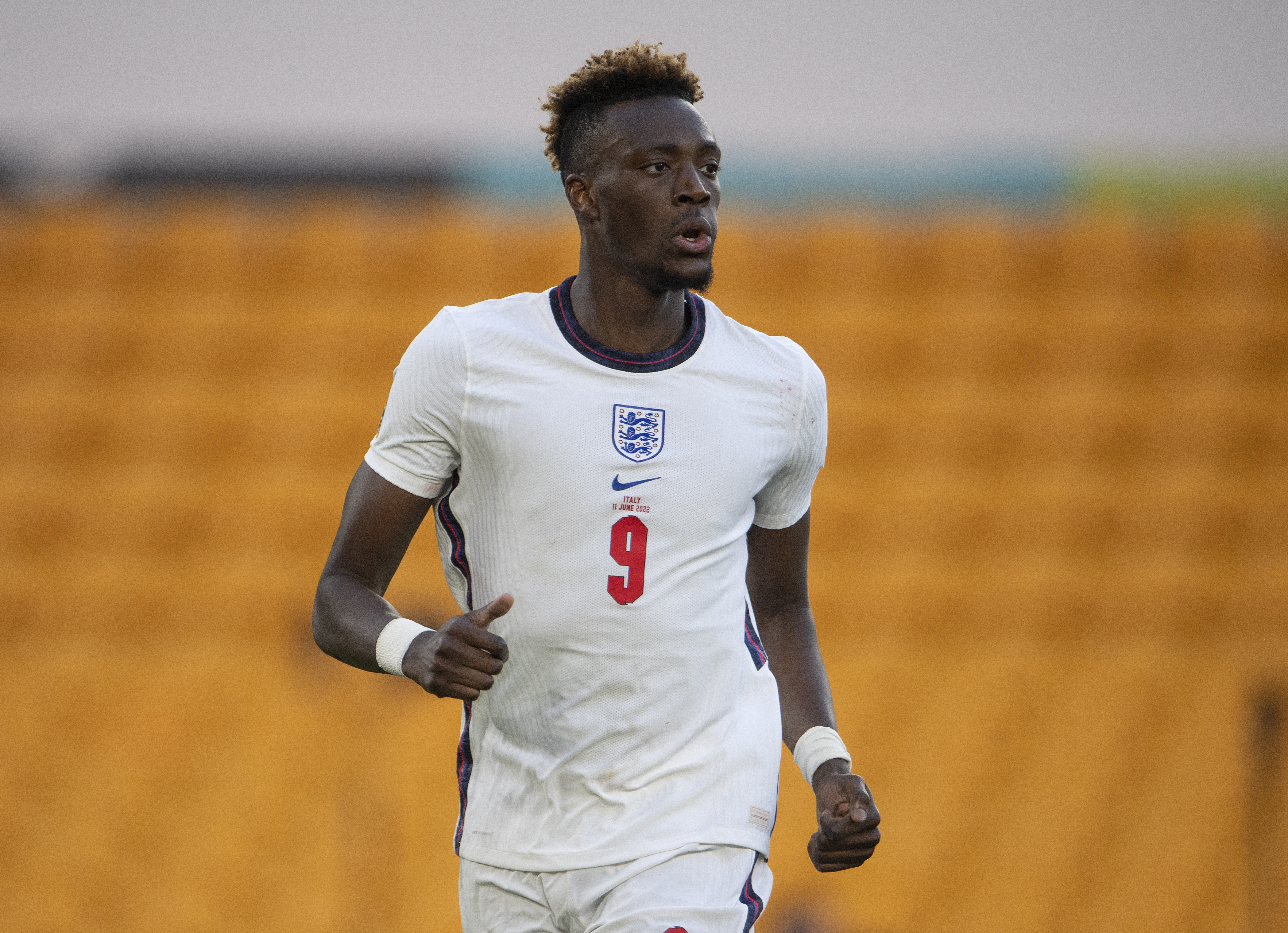 Previously, Abraham has been considered "non-transferable" by the Serie A side, but it appears there has been a change in attitude towards the former Blue, according to Calciomercato.

The Italian outlet has reported that the club are open to the idea of cashing in on the striker.

Chelsea are believed to have a buy-back clause in his contract worth £68million, twice the amount Roma paid for him.

However, the report suggests that it is unlikely that a return to Stamford Bridge is on the cards for the 25-year-old. 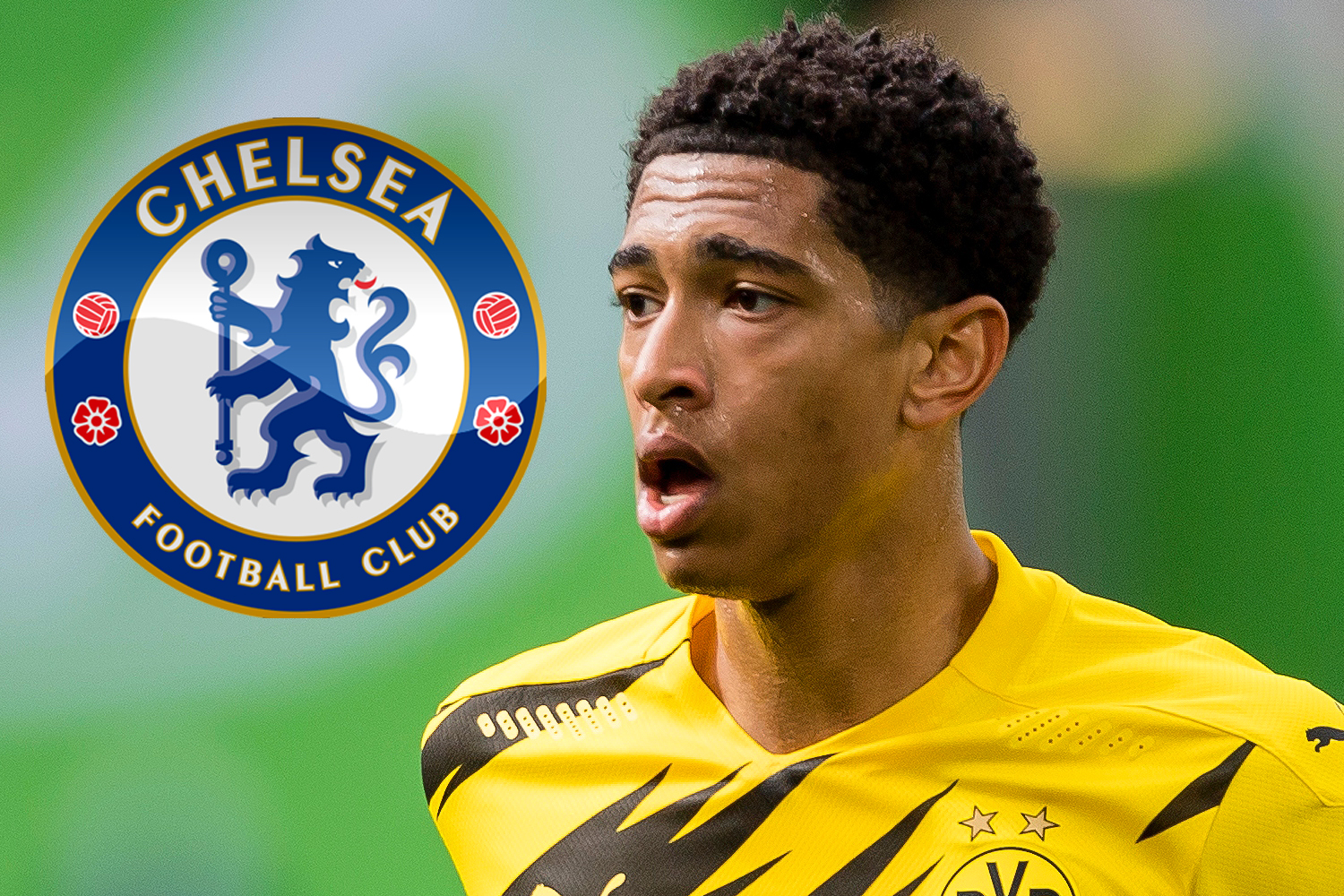 Villa could be a potential destination for Abraham as the report states: "Aston Villa takes care of it concretely, also because only in the Premier League can they afford an important engagement like Tammy's".

Since moving to Italy, Abraham has had mixed success. Last season he scored 28 goals in 53 appearances in all competitions, but this campaign, he has only managed four in 20 games.

It is quite a big drop in form, considering he help Jose Mourinho's side to the Europa Conference League trophy last season.

This form has seen him drop out of favour from England manager Gareth Southgate as he was omitted from the squad at the World Cup.

THE LEEK OF LOVE

Villa manager Unai Emery would be interested in adding more firepower to their squad as Ollie Watkins and Danny Ings have struggled to find the net consistently.

Abraham played for Villa in the 2018/19 season while the club was in the Championship.

During this spell, he excelled as a youngster as he scored 26 goals in 40 appearances.