The Brazilian joined Villa in the summer of 2019 after a successful spell in Belgium at Club Brugge. 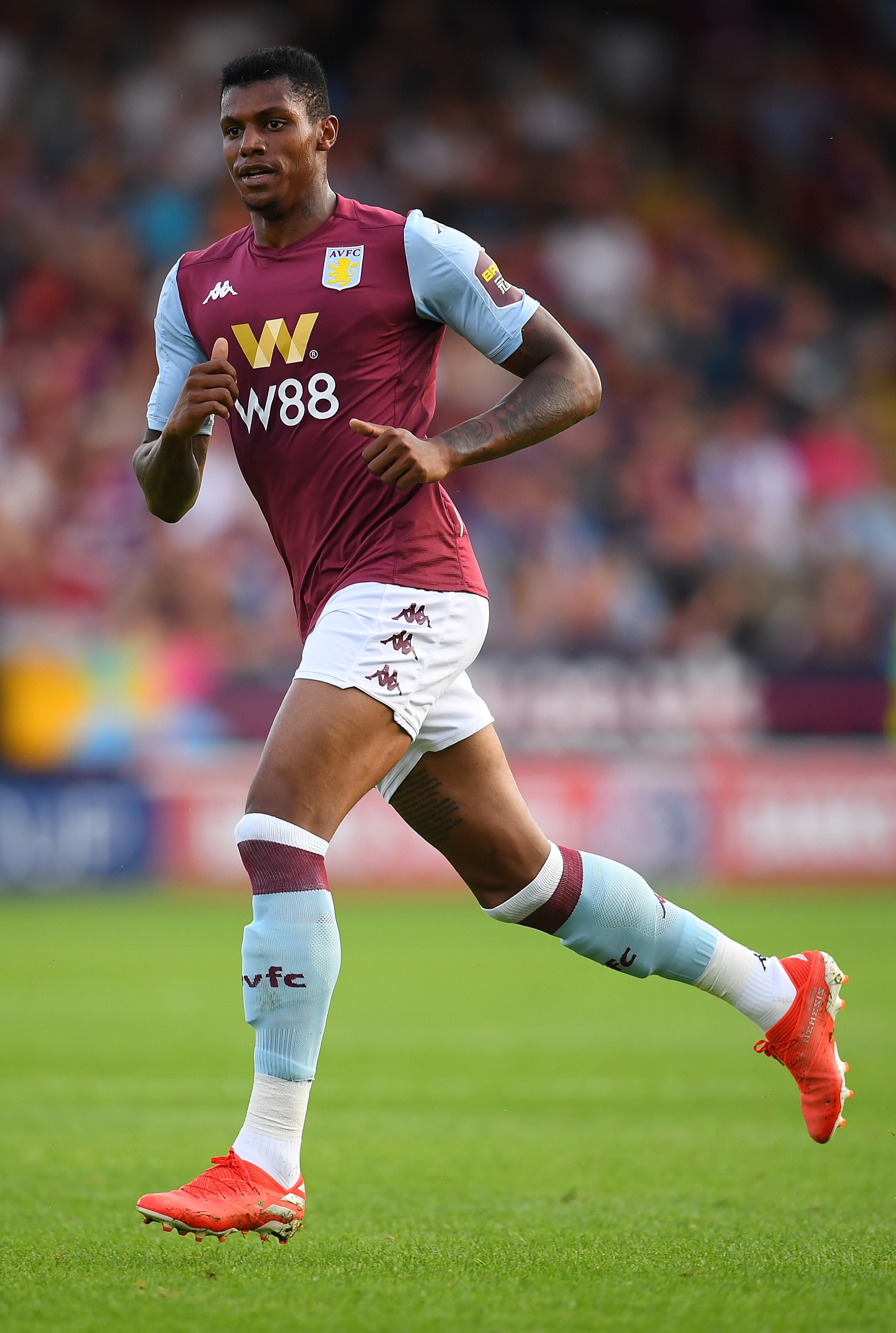 However, the move to Villa Park didn't go to plan with the striker scoring just six in 26 appearances for the club.

The 25-year-old also missed 57 games in total at Villa due to a cruciate ligament rupture in 2020, which kept him out of action for over a year.

Wesley then rejoined Club Brugge in August 2021 on loan and followed it up with a loan spell to Brazilian side Internacional in January 2022.

He has now joined second tier Spanish side Levante on loan in the hope of reviving his career. 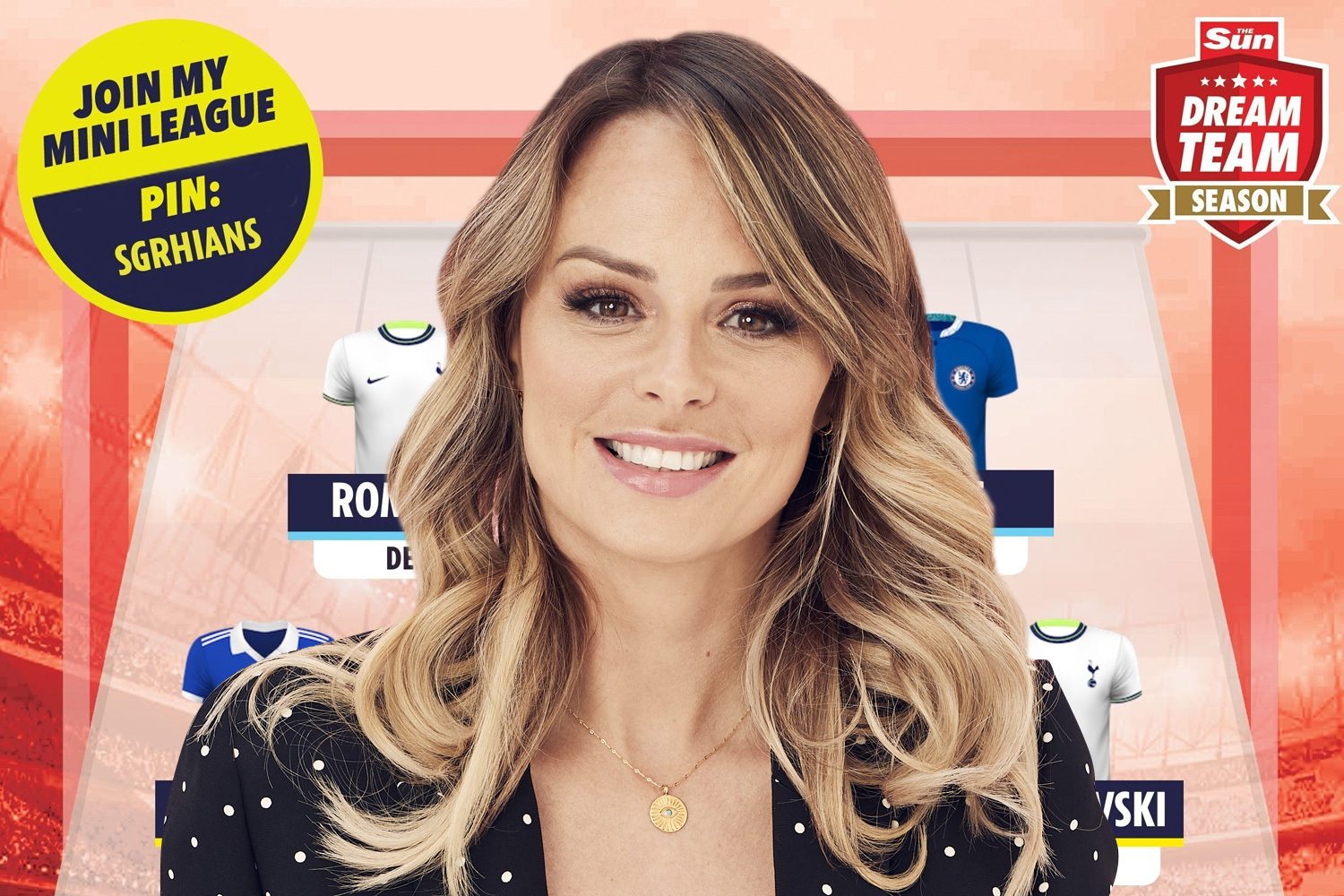 Levante are usually regulars in LaLiga, but were relegated last term with a 19th placed finish.

They finished the season just five points from safety.

Whether Villa replace Wesley is yet to be seen.

Steven Gerrard still has the likes of Danny Ings and Ollie Watkins on the books.

The Villans have mainly spent the transfer window bolstering up their defence and midfield.

Philippe Coutinho and Boubacar Kamara have joined the club on permanent deals.