ASHLEIGH BARTY has made her childhood dream of playing in a Wimbledon final come true.

The Australian overcame a second-half fightback from Angelique Kerber to win 6-3 7-6. 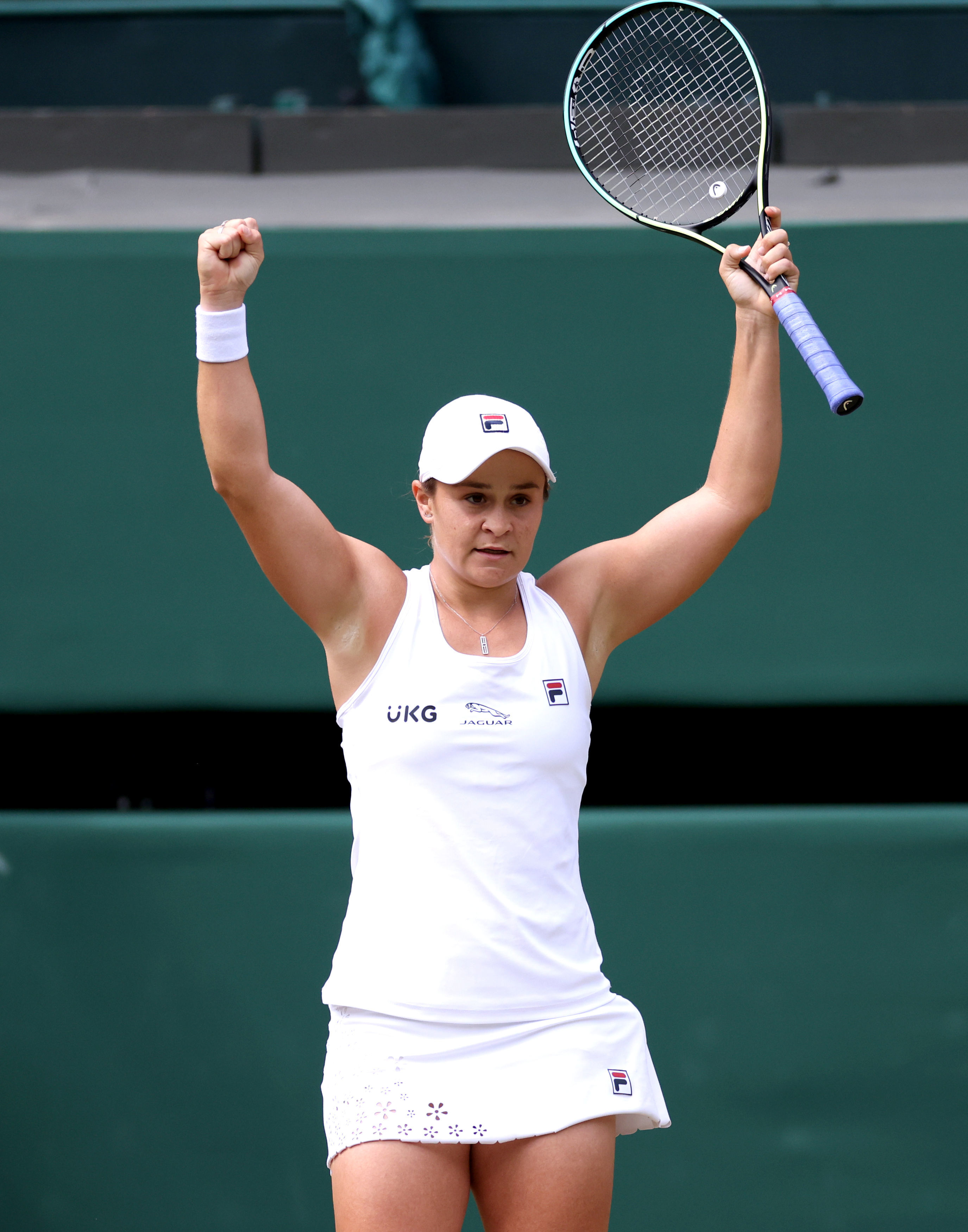 And now she is desperate to add the Ladies’ Singles title to her current world No1 status.

"Angelique brought the best out of me as I thought she would.

“I am incredibly proud of what my team and me have achieved.

"And now I get the chance to live out a childhood dream.”

Barty eased through the first set and broke former champion Kerber’s serve at the first attempt to lead 2-0 and took the first set with relative ease.

But dogged Kerber, the 2018 champion, recovered in the second set to lead 4-1 at one point before battling Barty staged her own comeback and won the match on a tie break.

She had six match points but needed four of them before finally hauling herself over the line and into Saturday’s final at the All England Club.

Barty, 25, who pulled out of the French Open with injury last month, is now fully recovered and bidding to add a second Grand Slam to her 2019 triumph in Paris.

She said: “I have had many ups and downs.

"My journey has been unique but I wouldn’t change one second of it.” 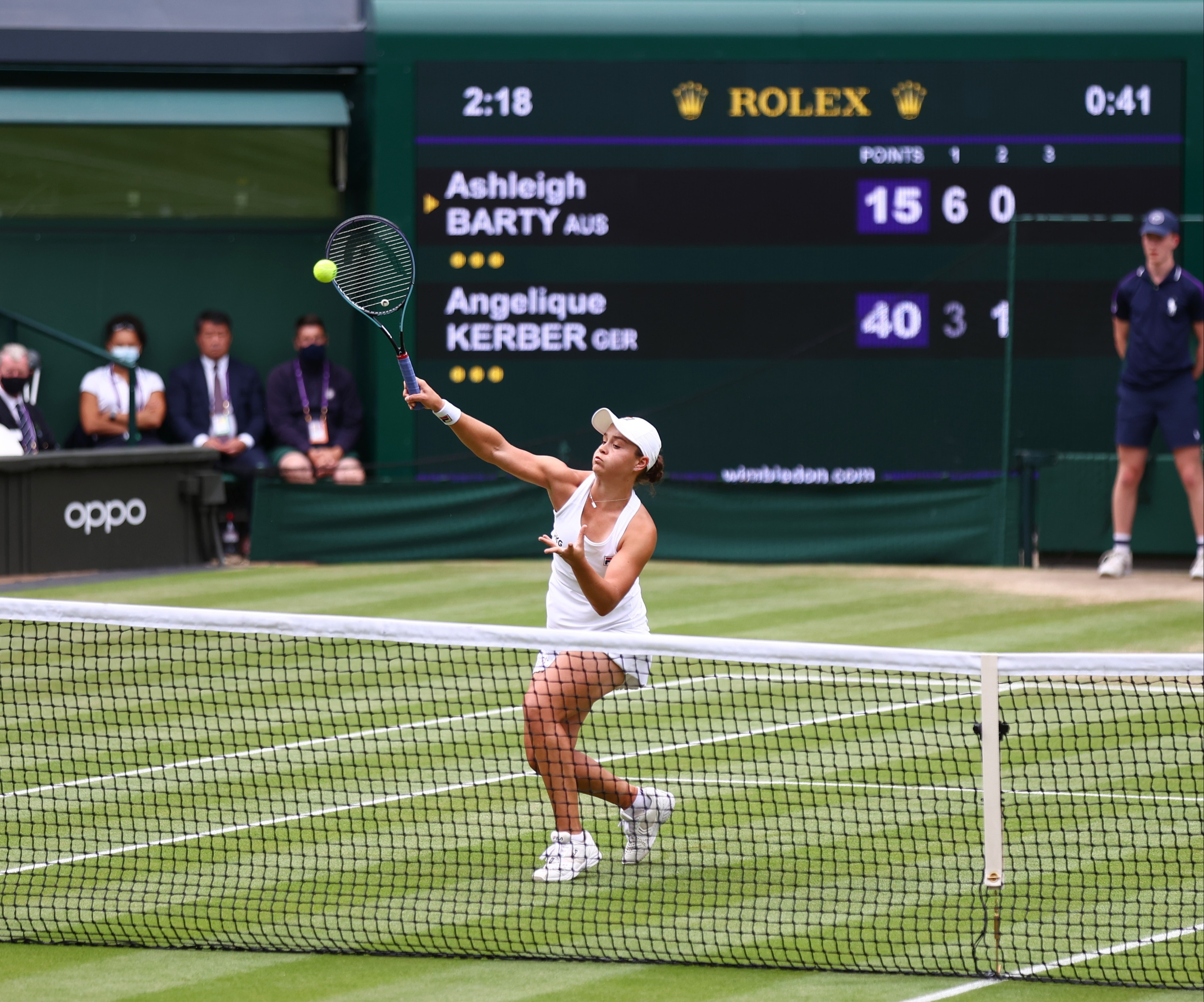 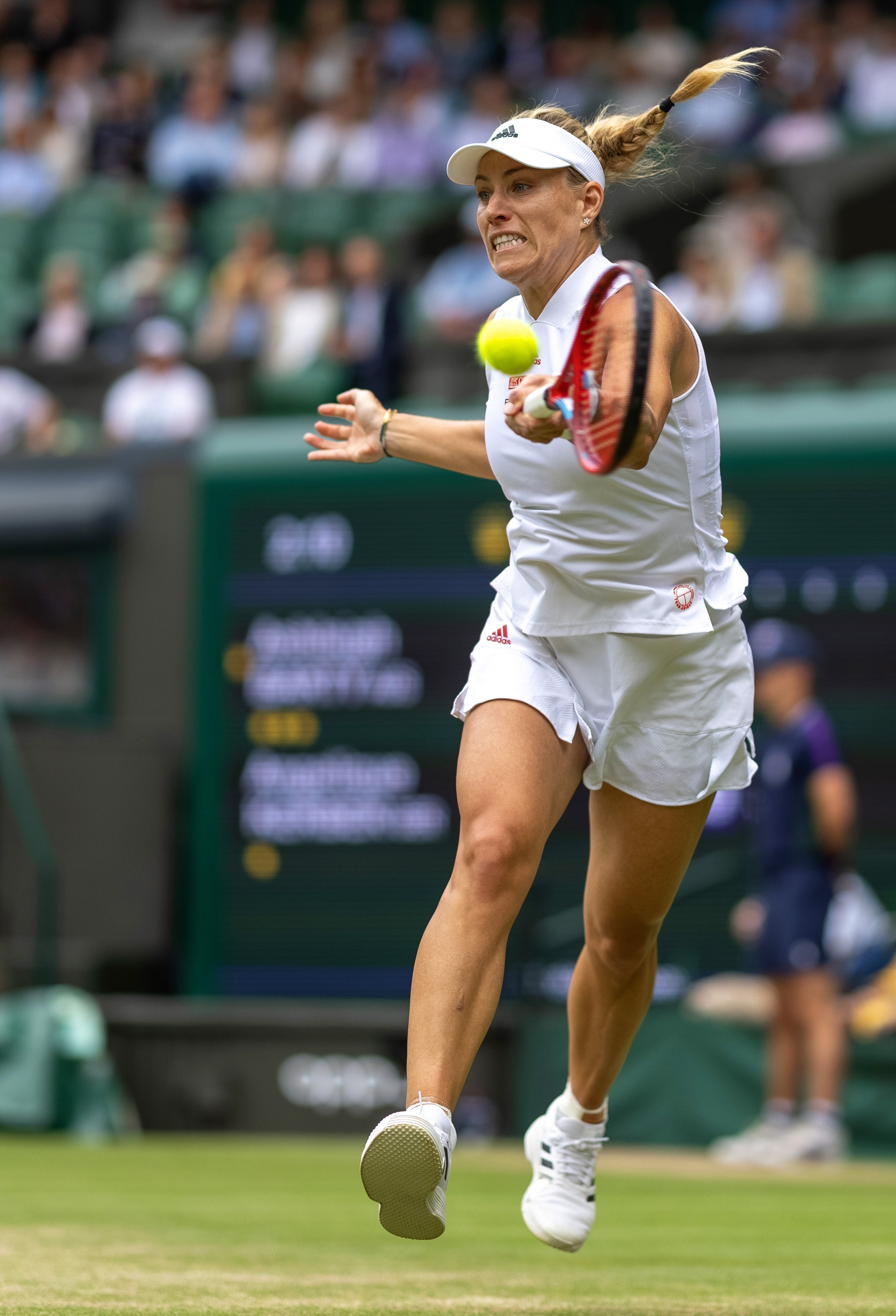