ATLETICO MADRID are still smarting over losing Thomas Partey as the blame game continues over his Arsenal transfer.

The Gunners finally got their man on transfer deadline day when they paid the midfielder's £45million release fee. 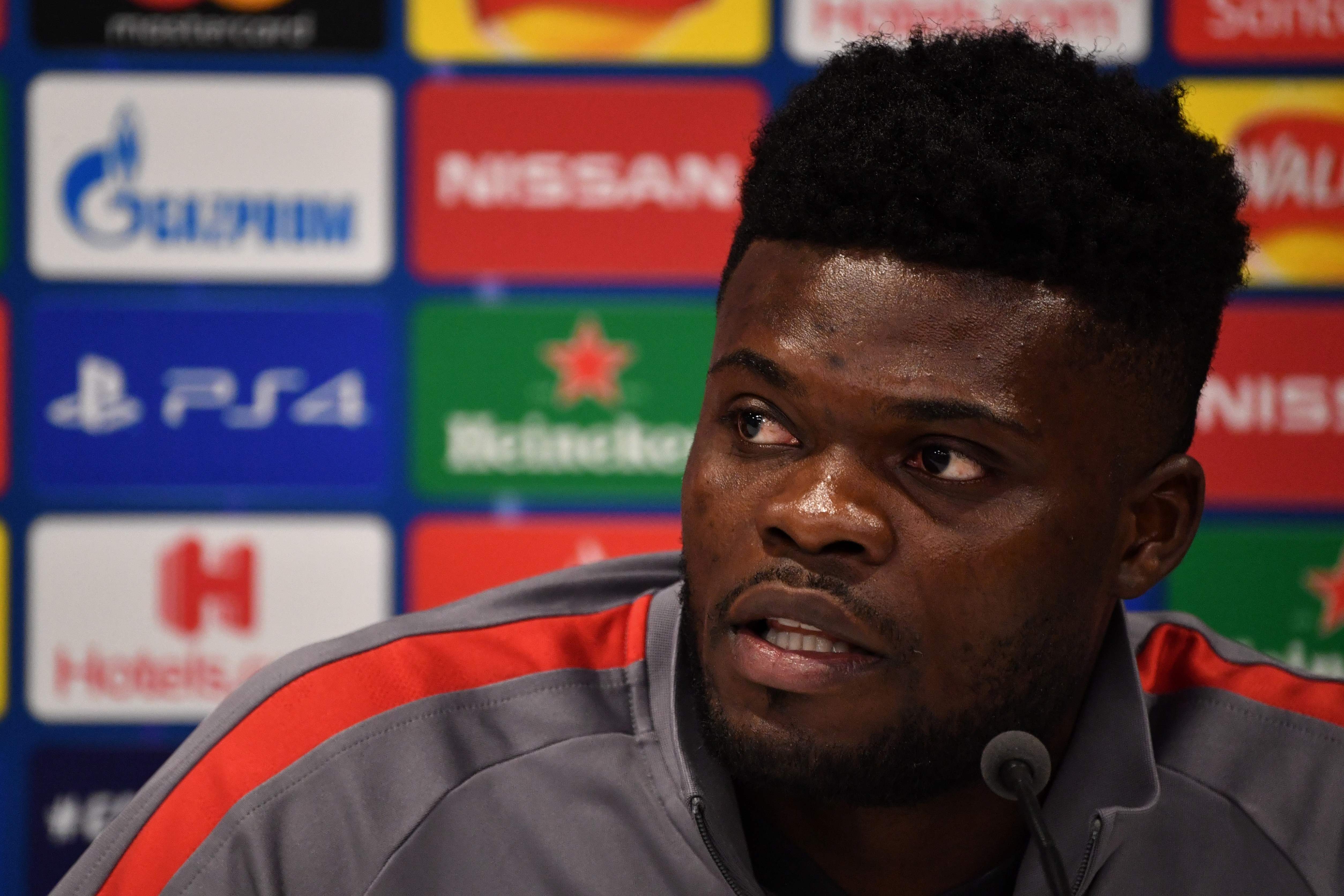 But Arsenal didn't hand that cheque over to Atletico- they went straight to LaLiga to get the deal over the line.

The relationship between the two clubs has been described as 'irreparable' with Atletico feeling let down.

Now, according to BBC's Spanish Football writer Guillem Balague, the Spanish club's anger is actually more directed at the player than his new club.

He writes that: "The Gunners had wanted to negotiate a fee for the 27-year-old throughout the window but Atletico were unwilling to enter discussions, as they had no interest in accepting an offer for him."

The Spaniards also found it 'unacceptable for Partey to arrange a medical in Madrid without telling his club'.

But Balague suggests that a break down in the offer of a new contract for Partey could have been a factor in seeking a move away.

He reports that the Ghanaian was offered a new £3.2m-a-year deal at Los Rojiblancos earlier this year.

But the player turned that down. The the coronavirus pandemic decimated the economy and Atletico would struggle to even offer that. 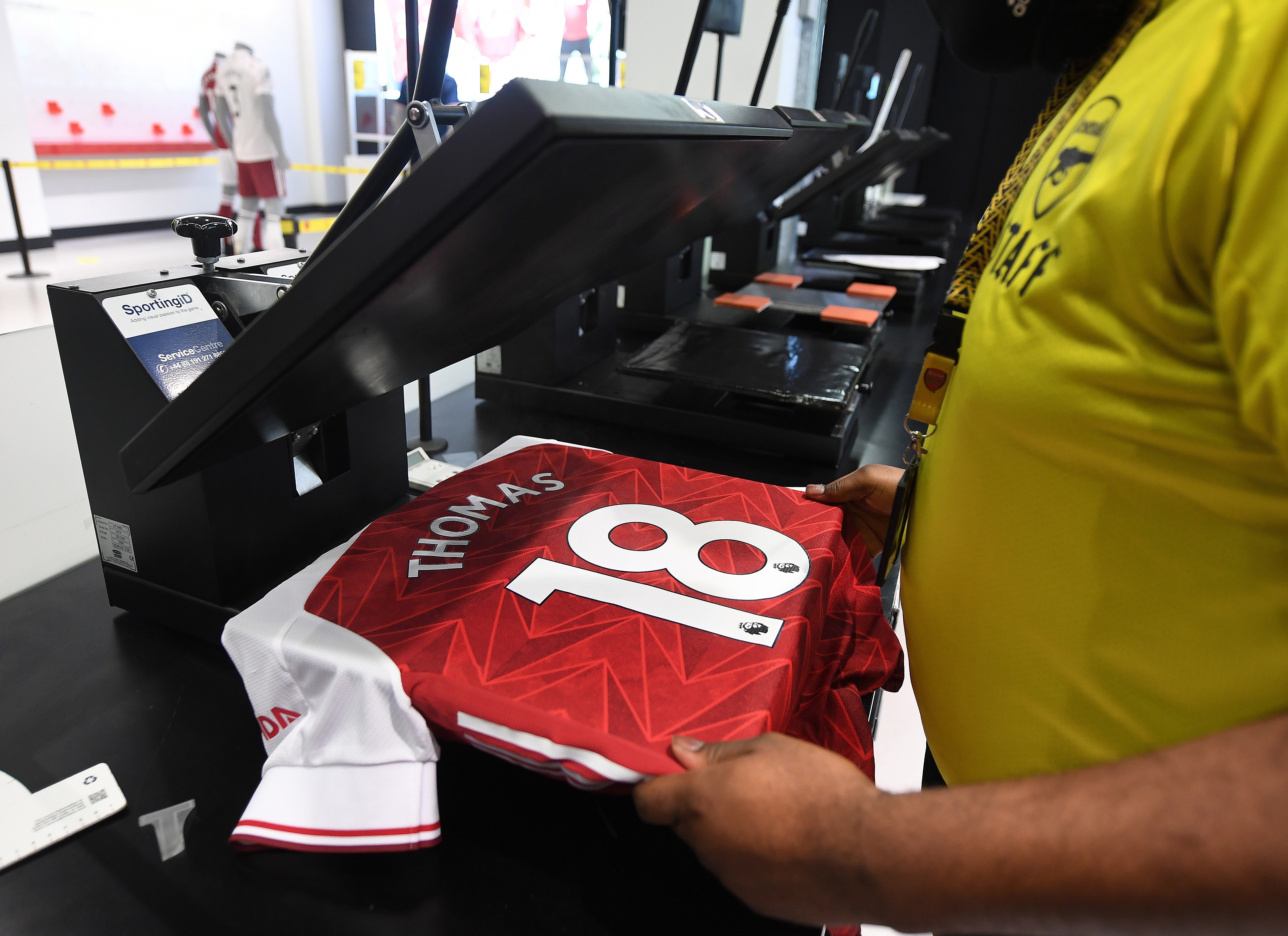 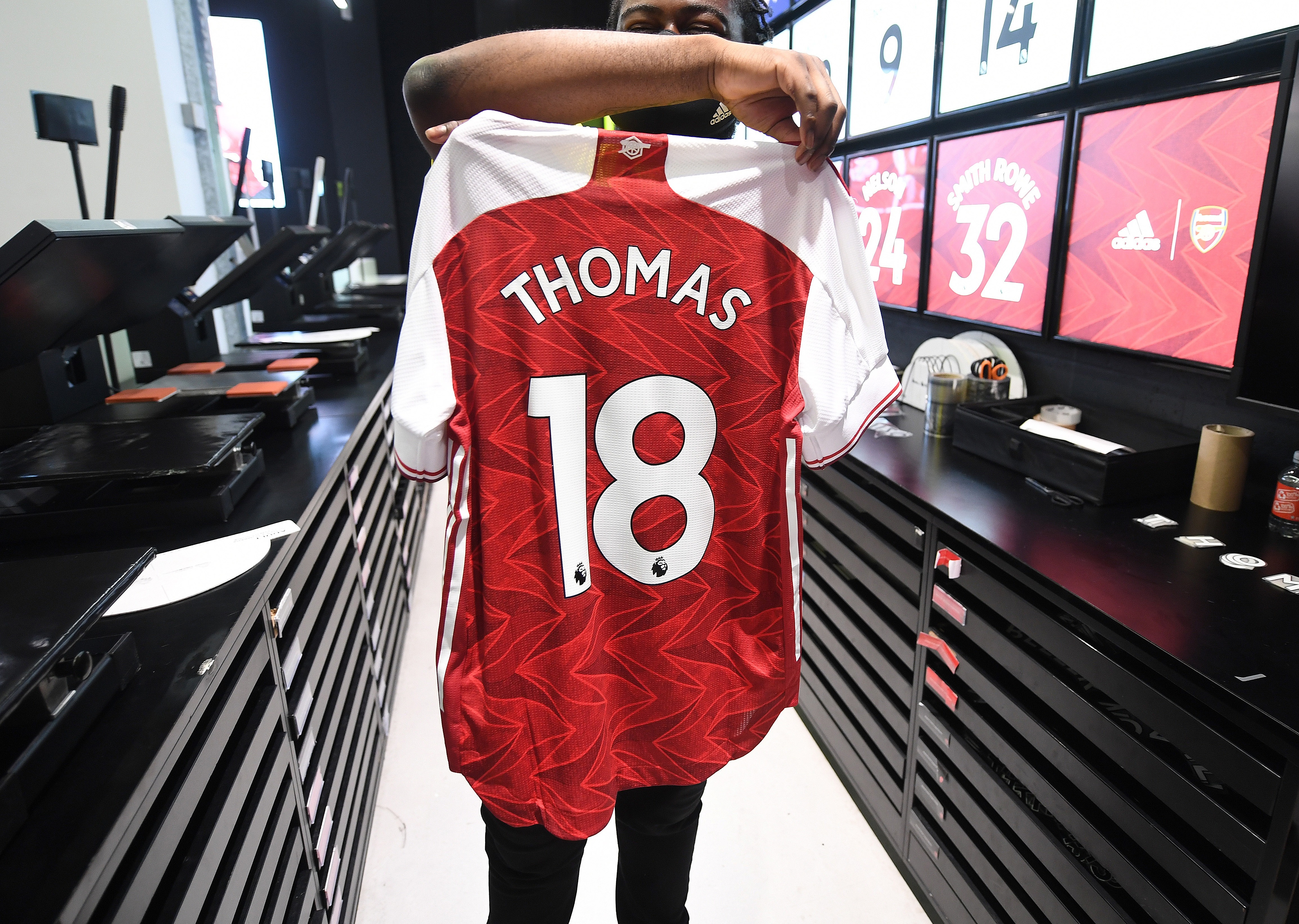 Partey was one of the lowest paid players at Atletico, earning around £1.5m a year.

And despite being grateful for how Simeone and the club have helped develop his skills, Partey 'felt he deserved more' having earned rave reviews for his performances.

The 27-year-old posted a farewell post to Atletico fans – but it backfired in brutal fashion with supporters calling him a 'rat' and a 'liar'.

Partey posted a picture of himself celebrating an Atleti goal and wrote: "Dear Atletico fans, today I only have words of gratitude with you.

"For several years now, Atlético de Madrid has been my home and a part of this family will always be with me.

"This wonderful hobby that I accepted from the first moment and that has shown that it is both in good and bad times and you never truly stop believing.

"Atlético de Madrid is not just a club, it is a family. Thank you."

But fans were not willing to join in the feeling of sentiment and slammed the 27-year-old in the replies.

Joaquin added: "Leaving the team lying 35 minutes after the transfer market closes is not being grateful, it is being a son of a b****."

And Miguel Torres said: "First you cry for a position in the team, you are given the importance you wanted, and you leave because you do not earn two million more a year. Rat."

Arsenal's move came after missing out on a deal to land Lyon's Houssem Aouar.

Arteta also looked at Chelsea's Jorginho but was told a deal could not be done.

Atleti replaced Partey by landing Lucas Torreira on a season-long loan with the option to sign him permanently for £19m.