THE future at the Emirates Stadium looks bright.

A new wave of young talent is trickling into the first team, with the likes of Joe Willock, Bukayo Saka, Emile Smith Rowe and Reiss Nelson all getting game time in North London. 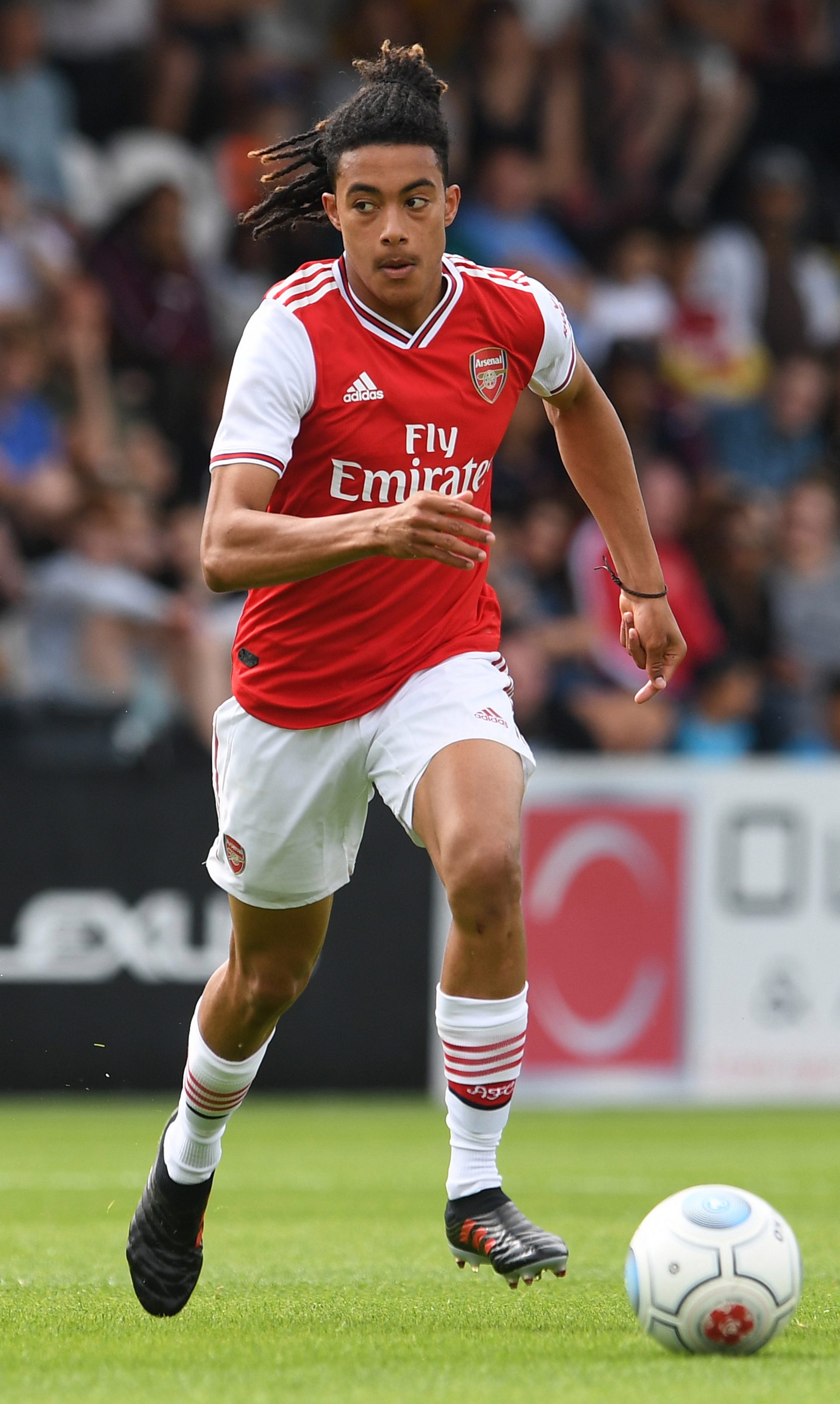 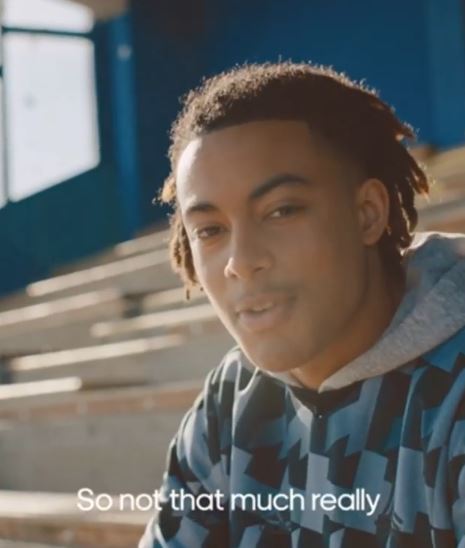 The Europa League has been kind to Arsenal's youngsters, with many being blooded into the side in the competition.

And the next wonderkid expected to waltz into the Gunners side is Miguel Azeez, 18, who is expected to make is debut against Molde on Thursday.

Azeez is a swaggering midfield player, equally adept at playing in the anchor role as he is as a No10.

He starred in Arsenal's FA Youth Cup campaign last term, scoring a sumptuous volley in a win over Brighton.

And he is also a poster boy for Adidas, heading up an ad campaign celebrating 25-years of Predator boots range alongside football luminaries David Beckham, Zinedine Zidane and Paul Pogba.

A LEADER AT A YOUNG AGE

Azeez began training with Arsenal from the age of five, and has progressed steadily through the academy at Hale End.

Playing with a maturity above his years, he's viewed as a natural leader – something the Premier League giants have lacked in midfield since the days of Patrick Vieira.

When he was 15, Azeez was already appearing for Arsenal's Under-18s, and didn't look out of his depth.

By 17 he was captaining their Under-18s and dictating the play in the middle of the park, wowing coaches with his ability.

His playing style is that of a dynamic midfielder in the mould of Steven Gerrard. 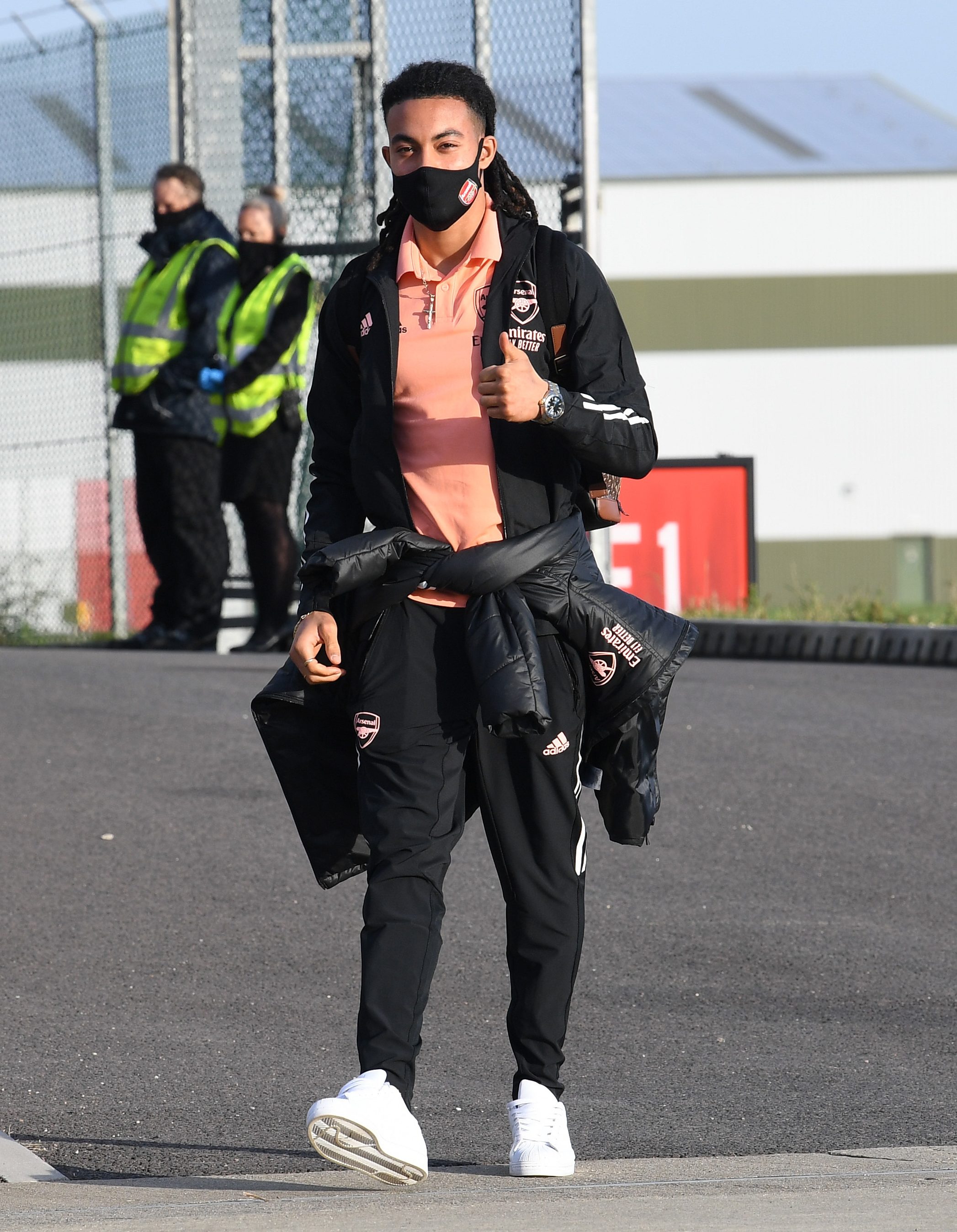 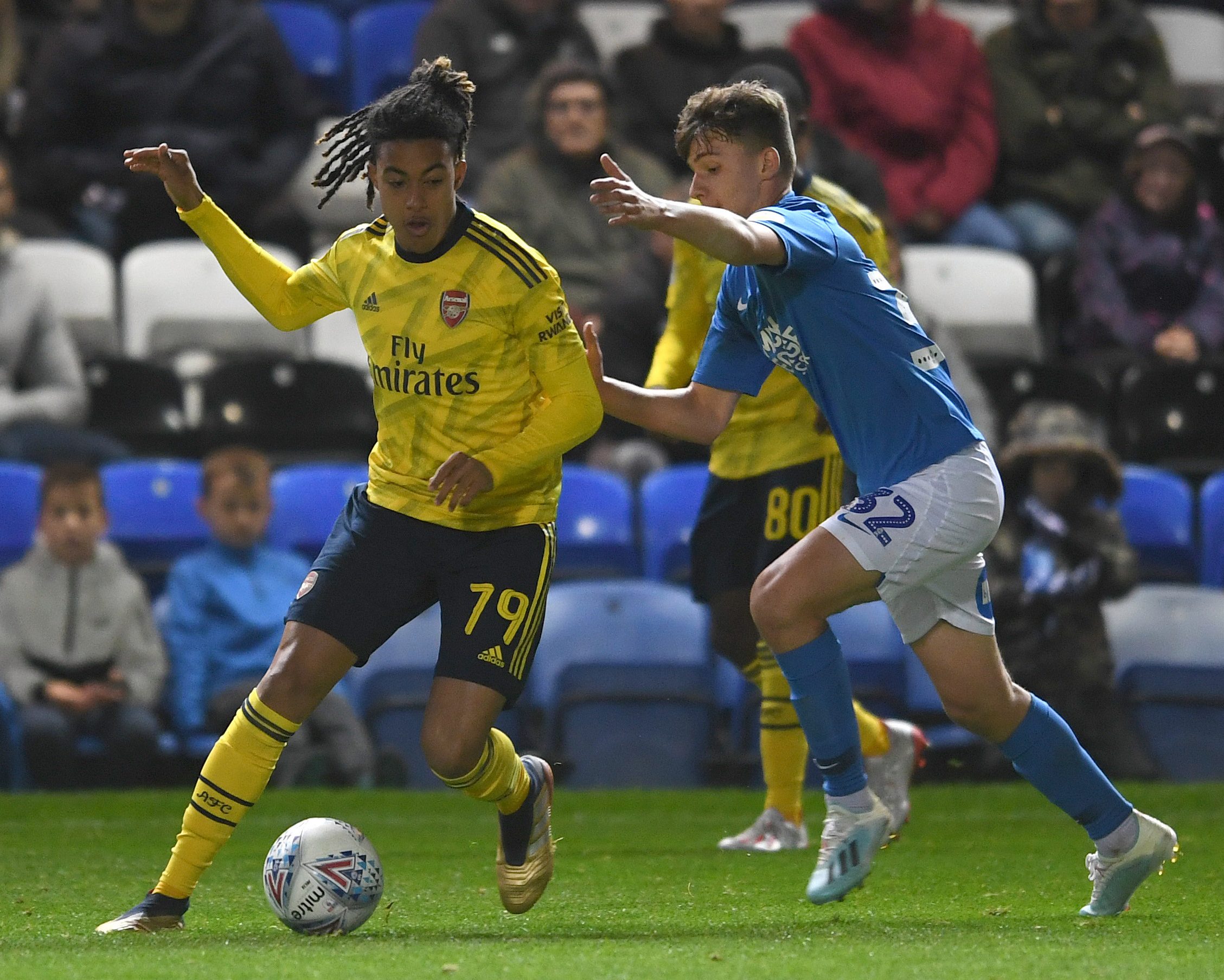 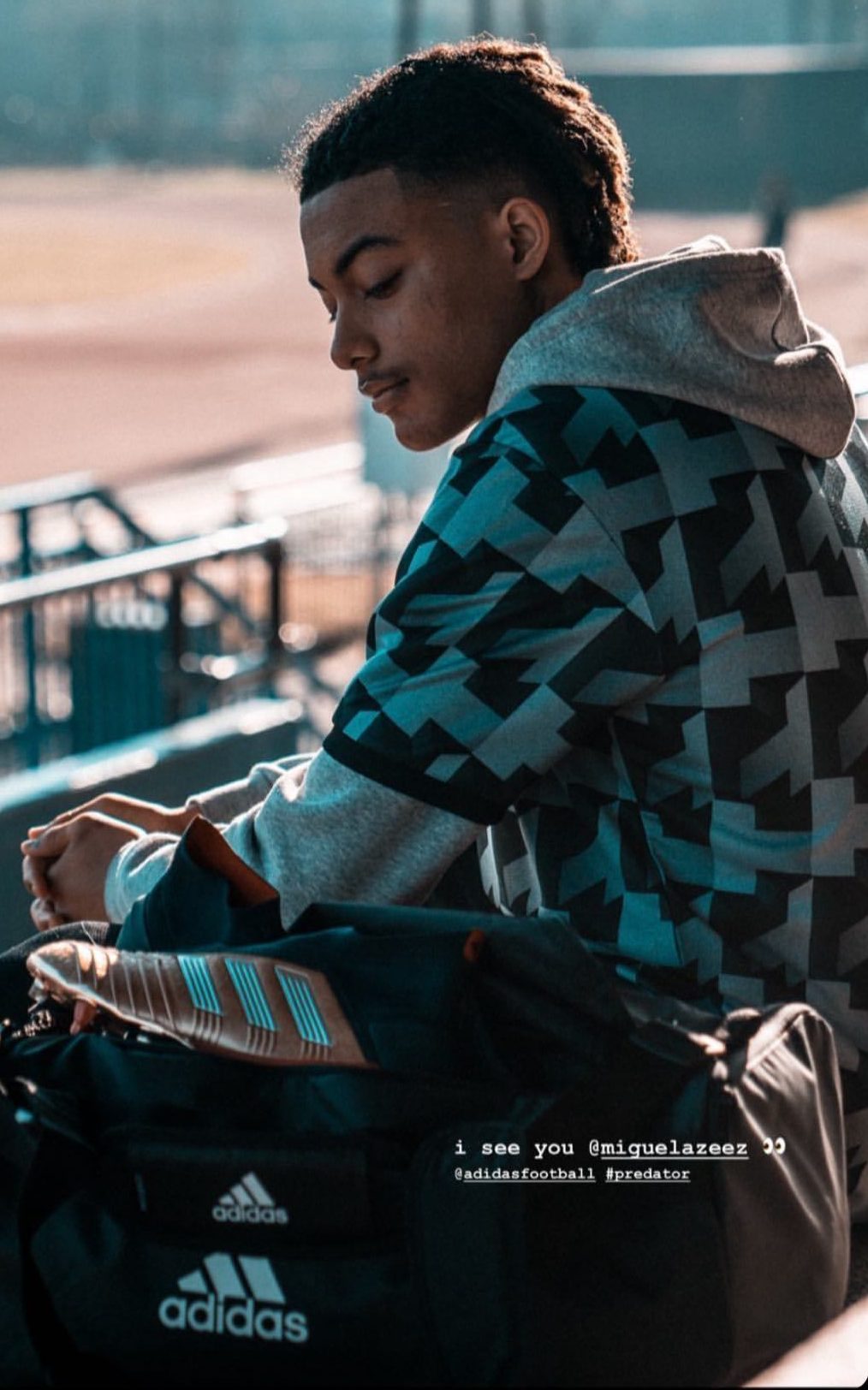 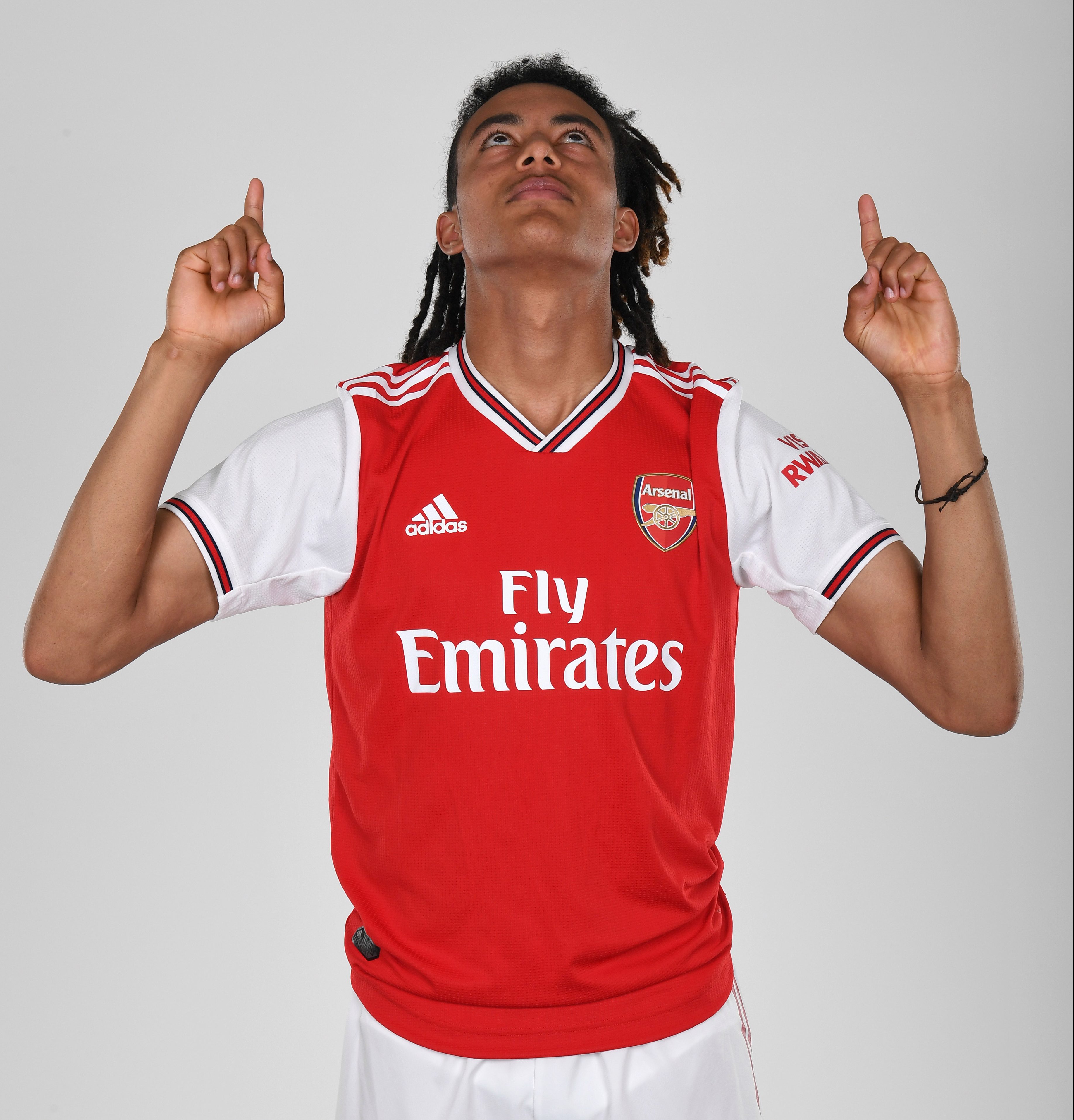 Azeez possesses first-class technique, is a powerful runner and can deliver a defence-splitting pass with ease.

But it's his eye-for-goal that has won him plaudits and drawn comparisons to the Liverpool legend.

In Azeez's armoury is a powerful shot that was evident when he stung the net from long range against Chelsea in the Under-16 Premier League Cup final.

His rise has been recognised by England, who have capped him at Under-16, 17, and 18-level, and there's certainly more international honours to come.

Arsenal are certainly well-aware of the player they have on their hands.

Last year, Azeez signed his first pro contract with the club – a three-year deal with an option to extend that contract for a further two a year before it runs down.

They're getting giddy at Hale End for Azeez, who has some serious potential to become an Arsenal first team regular under Spanish boss Arteta. 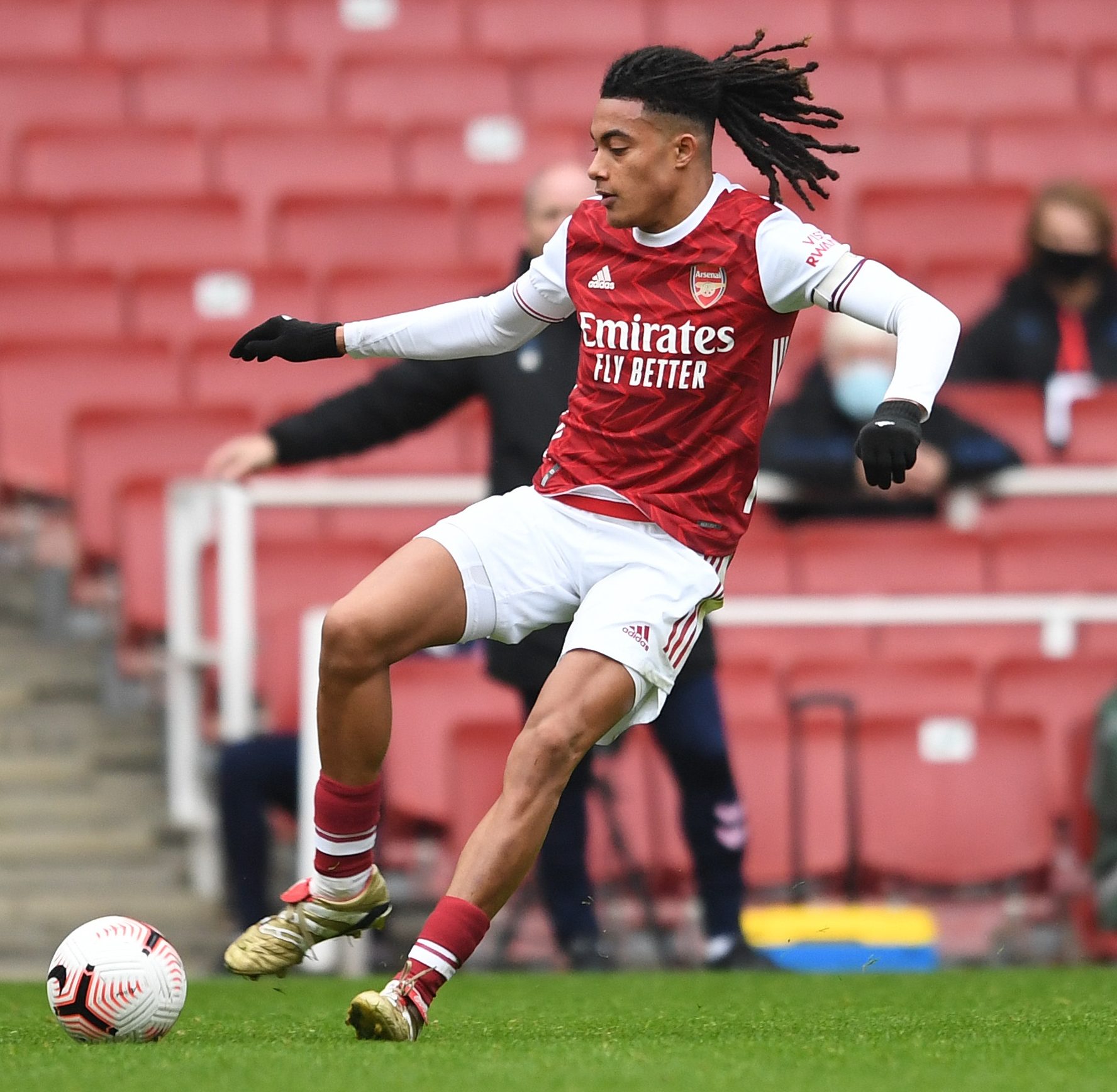 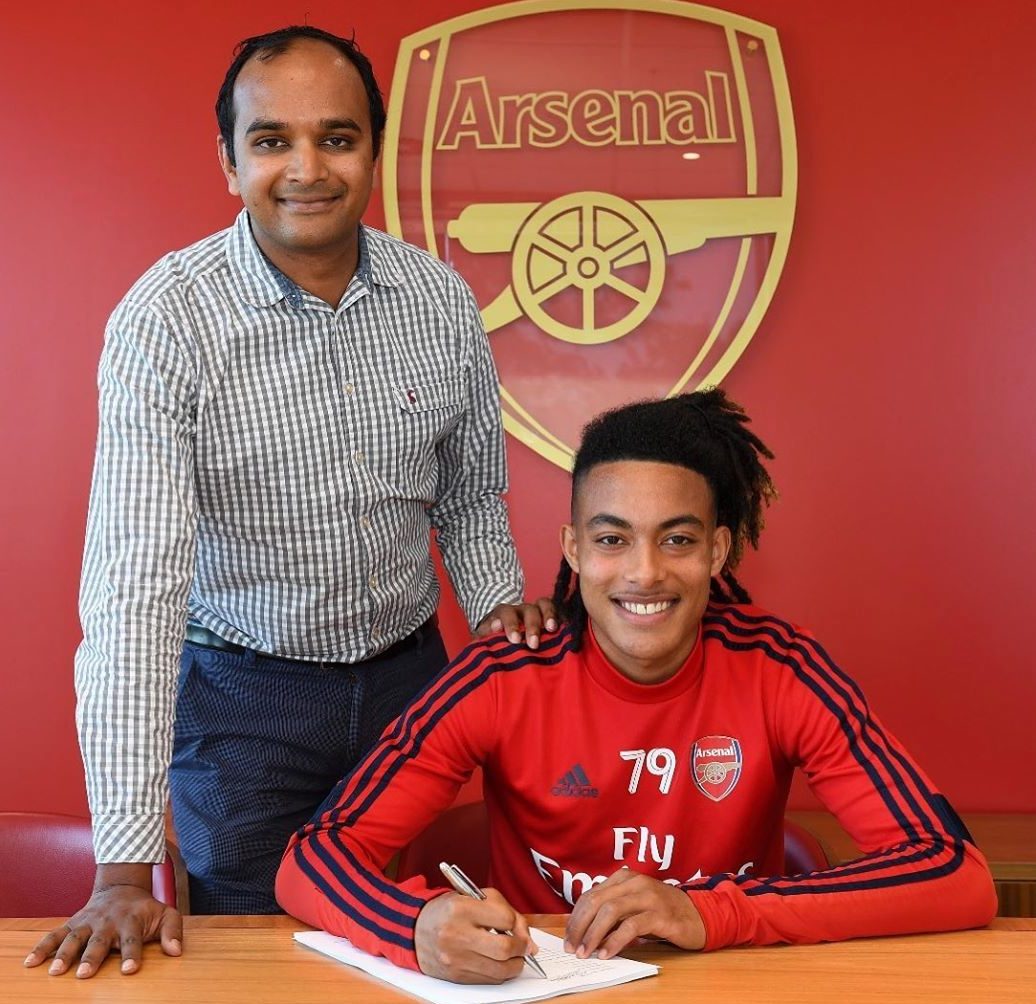 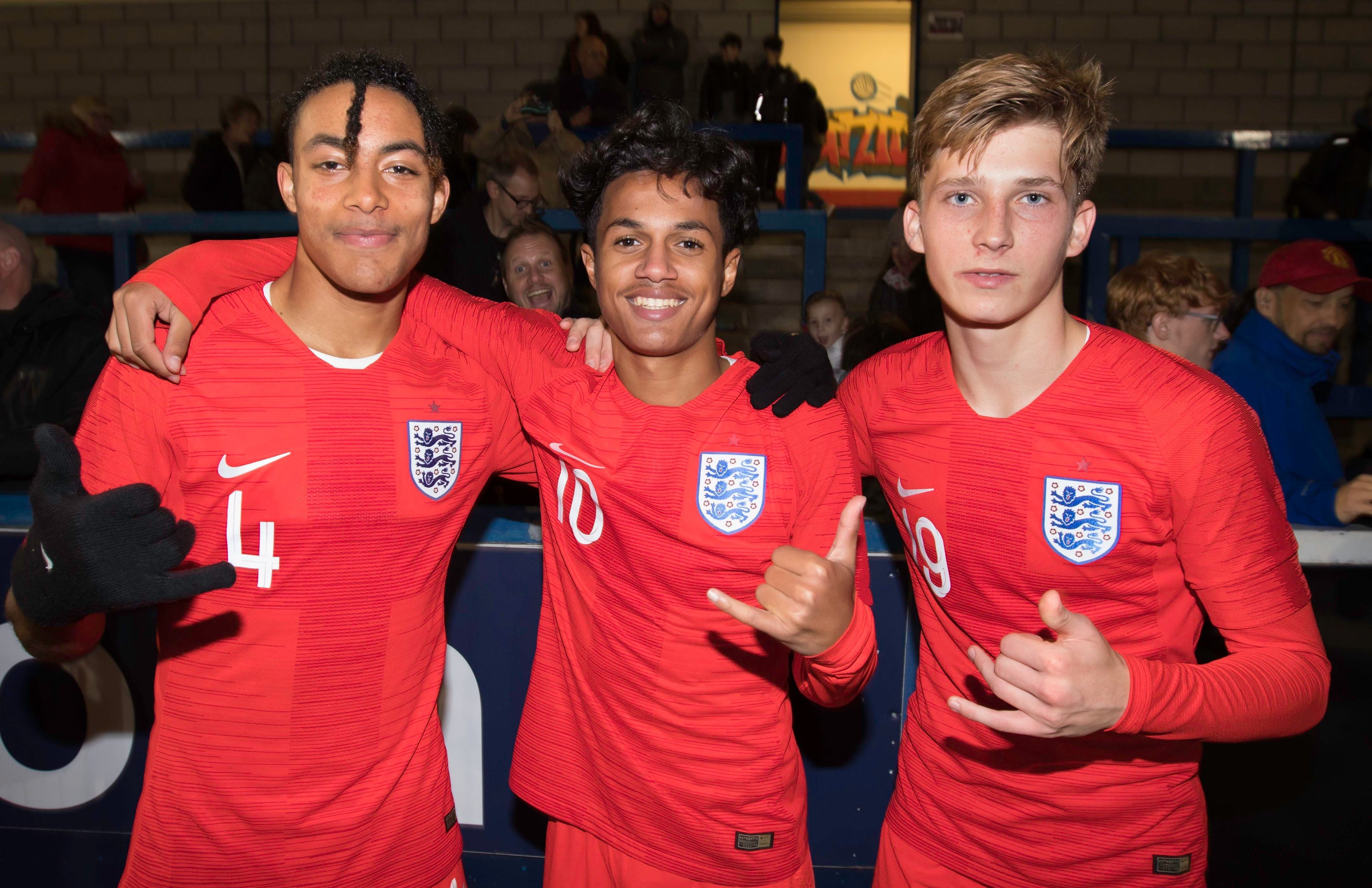