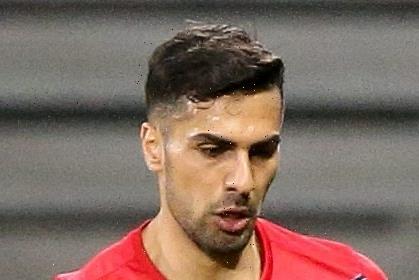 ARSENAL are reportedly weighing up a move to bring Lille right-back Zeki Celik to the Emirates as a replacement for Hector Bellerin.

The Gunners defender is set to depart after ten years spent with the club as Real Betis look to bring him back to his native Spain. 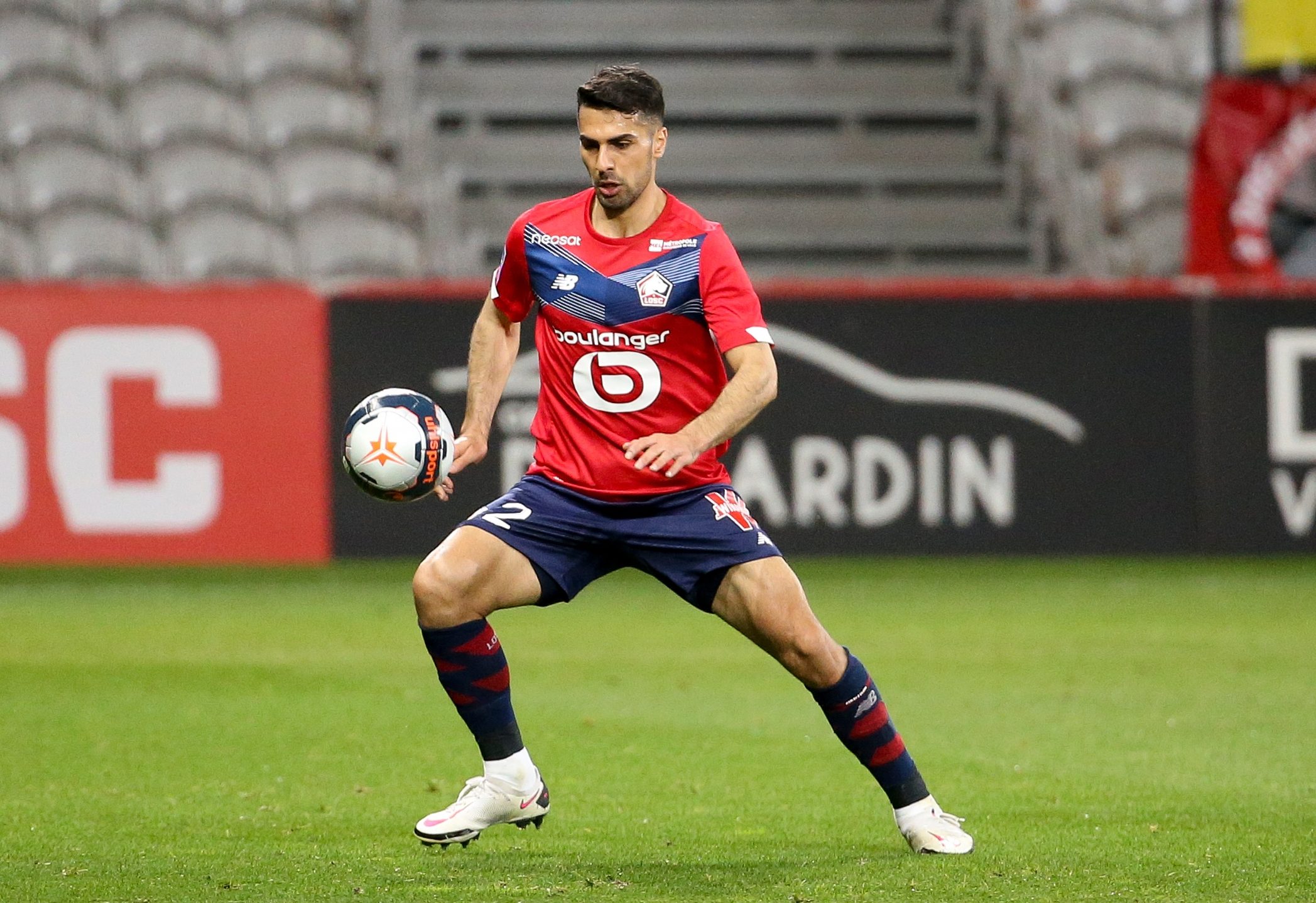 And Mikel Arteta is desperate to replace his compatriot with Calum Chambers and Cedric Soares believed to be considered as back-up options.

According to the Evening Standard, Arsenal have identified Lille ace Celik as a possible option.

The 24-year-old has enjoyed a fantastic season where he helped his side win their first Ligue 1 title in a decade.

In 35 games in all competitions, the Turkey international chipped in with four goals and three assists.

It has been claimed that Celik – who has two years left on his contract in France – is valued at around £13million by Lille.

But Arsenal are said to face competition in the race to lure the highly-rated defender to the Premier League.

Tottenham are believed to be keen on bringing Celik to North London, while Manchester United view him as competition for Aaron Wan-Bissaka.

The Standard state that Celik would be willing to join all three clubs, while Inter Milan are looking to bring him to Italy.

Inter are set to part ways with Achraf Hakimi, with Paris Saint-Germain poised to sign the Arsenal target.

Arsenal have also been linked with a move for Norwich's Max Aarons, though the Canaries are seeking a fee in the region of at least £30m.

Emerson Royal had also been eyed up, but the Brazilian has joined Barcelona from Betis after the Blaugrana exercised their buy-back clause.