MANUEL LOCATELLI has made it clear he does not want to move to Arsenal this summer, reports claim.

The midfielder won several plaudits for his impressive displays in Euro 2020, gaining the attention of Arsenal and Juventus. 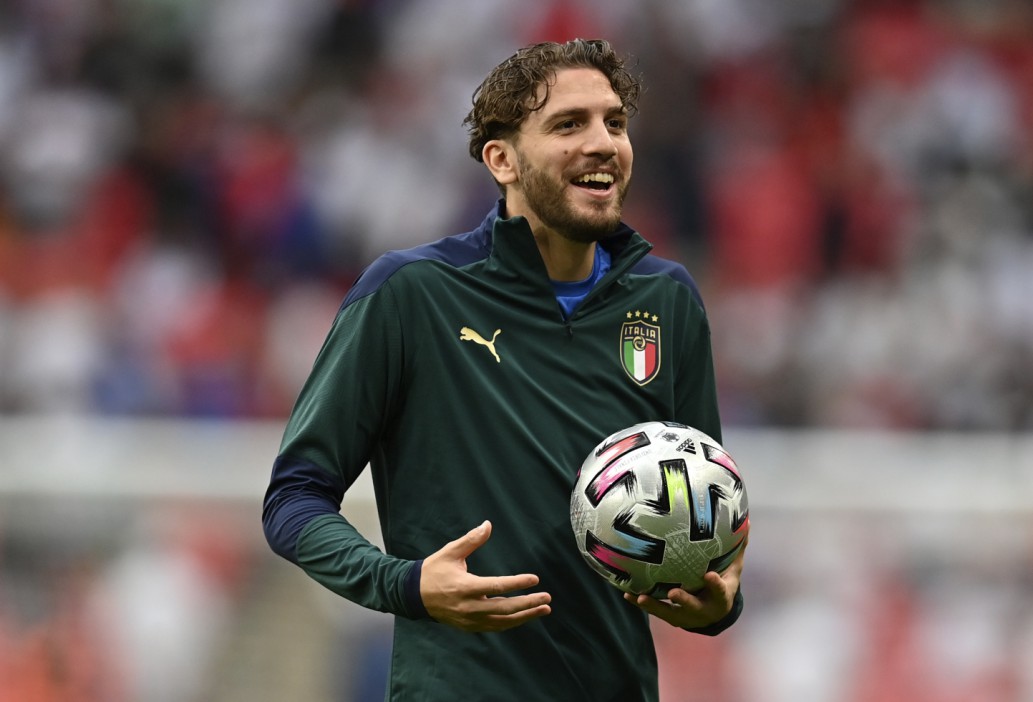 But Locatelli, 23, is determined to join the latter, according to Corriere Dello Sport.

Arsenal are reportedly prepared to offer Sassuolo £34million for Locatelli, though it is believed Juventus have made him a top priority.

But the Old Lady have already seen an offer for Locatelli rejected by Sassuolo.

Juventus are said to have attempted to sign the midfielder on loan with an obligation to sign him permanently for £25.6m, plus bonuses.

But Sassuolo want to get £35m and for a permanent deal to be agreed this summer.

The Serie A club are reportedly keen on Juventus youngster Nicolo Fagioli so the 20-year-old could be used in a potential deal.

BETTING SPECIAL – CLAIM £180 IN FREE BETS FOR THE OLYMPICS

As for Arsenal, sporting director Edu could now focus on other targets following the blow from Locatelli.

Albert Sambi Lokonga arrived at The Emirates this week to boost Mikel Arteta's midfield options but with Granit Xhaka linked with an exit others could arrive.

Leicester, Southampton and Burnley are also said to be keen on Ainsley Maitland-Niles while Newcastle are determined to land Joe Willock on loan once again.