ARSENAL chief Edu says the club is building a squad that will play together for the next six years.

And he has also revealed the four characteristics Mikel Arteta is seeking in new signings this summer. 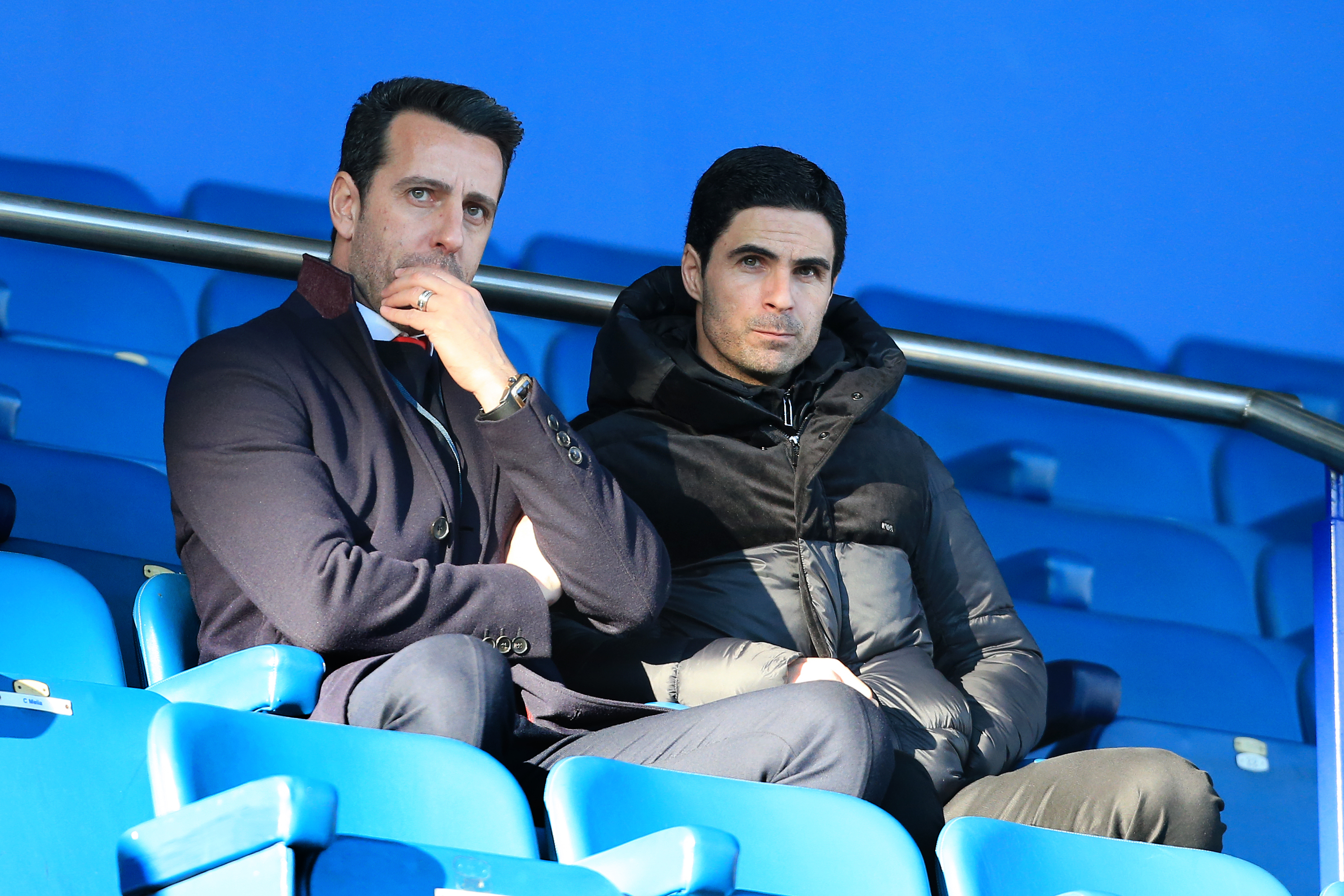 And they are now in advanced talks to sign Manchester City striker Gabriel Jesus, 25.

Arsenal are keen to make amends after narrowly missing out on a Champions League finish last season. 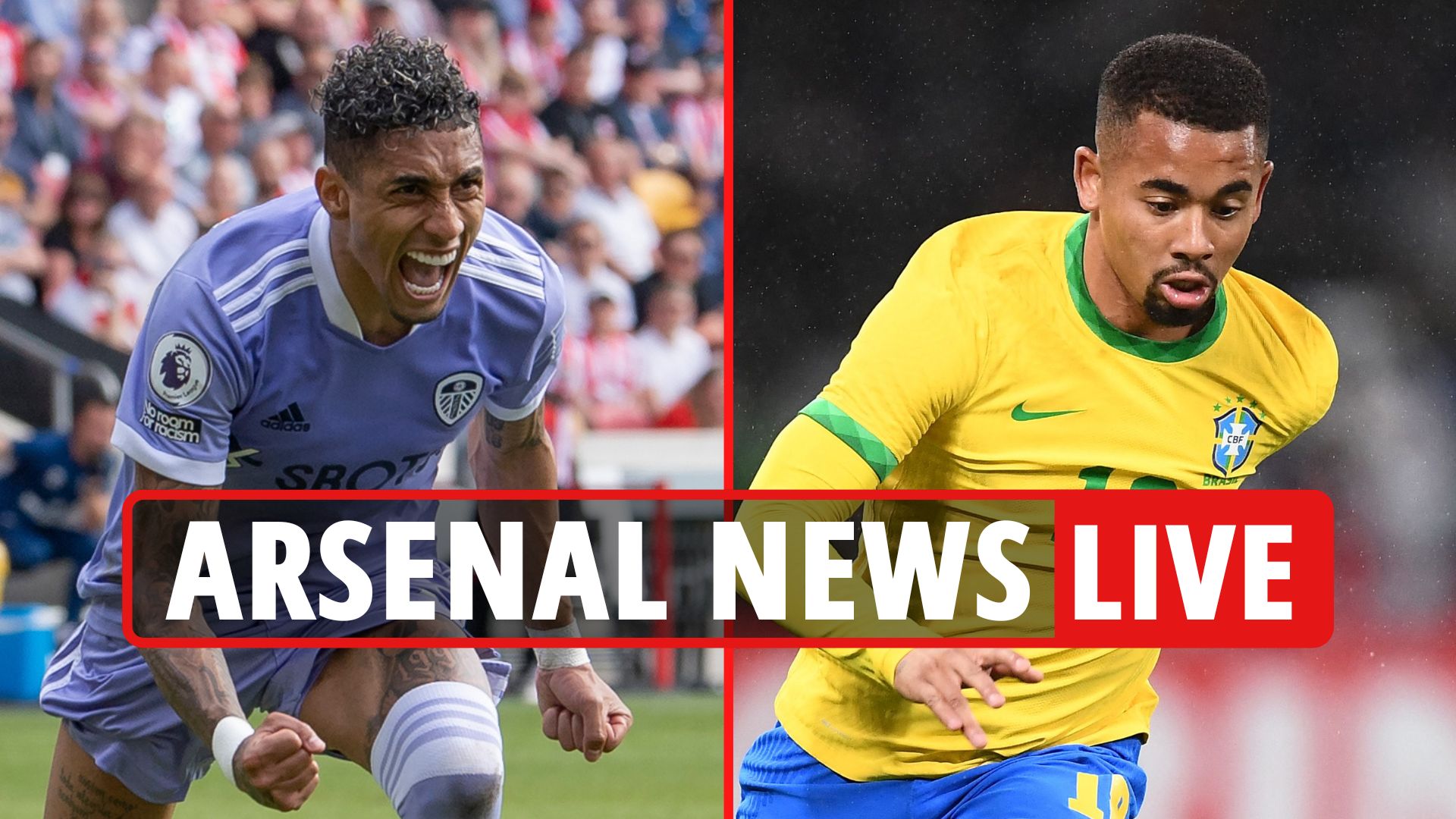 And strength in depth appears to be order of the day for Arteta and sporting director Edu.

Yet the latter claims Arsenal are not just targeting top players at random.

Edu says he and Arteta are aggressively going for younger stars who tick all four boxes in terms of profile and characteristics.

They must be “exciting” players, who also have the “right age, right attitude and right mentality.”

That’s because Edu and Arteta want to create a tight-knit group of stars who will be playing together for the next six years.

Edu, who has also launched a formal bid for Leeds winger Raphinha, 25, told Arsenal.com: “100 per cent (we’re investing in youth). That has to be Arsenal.

“We have to go into the market for exciting players with the right age, right attitude and right mentality.

“We want to see a club like Arsenal with a young squad, an exciting squad with a big, big future because as I said last summer, the idea is to have a young squad.

“We want to give them the opportunity to play together for two, three, four, five or six seasons.

Edu added: “This summer is just the consequence of what we've been working on a lot, to try to find the best players, the best targets.

“We identify really what we need in the squad, so when we started this summer, we are prepared.

“Fabio is a good example because we moved quickly because we prepared to get Fabio a long time ago and then when we face it, we make things happen.