PIERRE-EMERICK AUBAMEYANG shocked Arsenal fans with a poor miss in the early stages of the game with Benfica.

The Gunners were hoping to see their club captain continue his incredible display on the weekend, when he struck a hat-trick past Leeds. 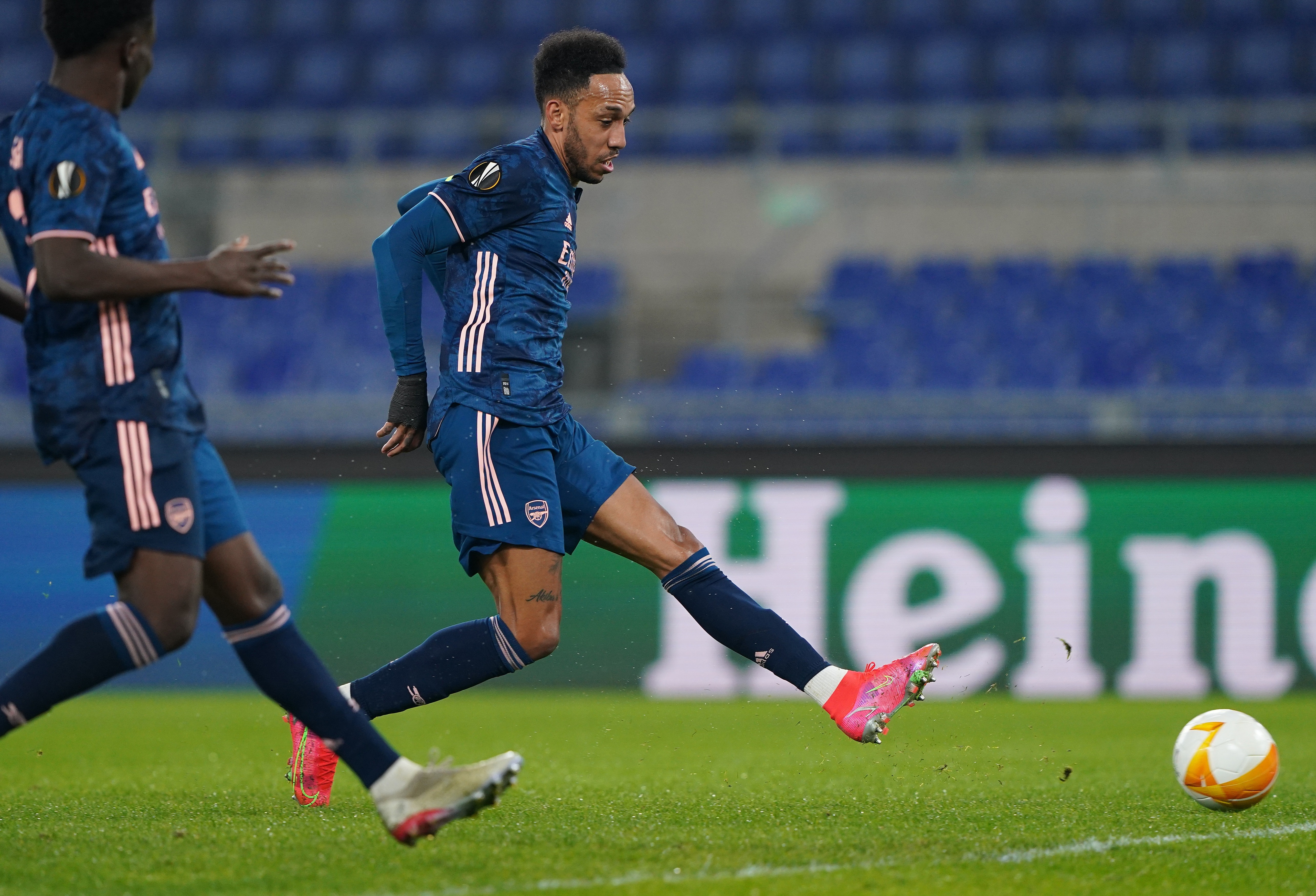 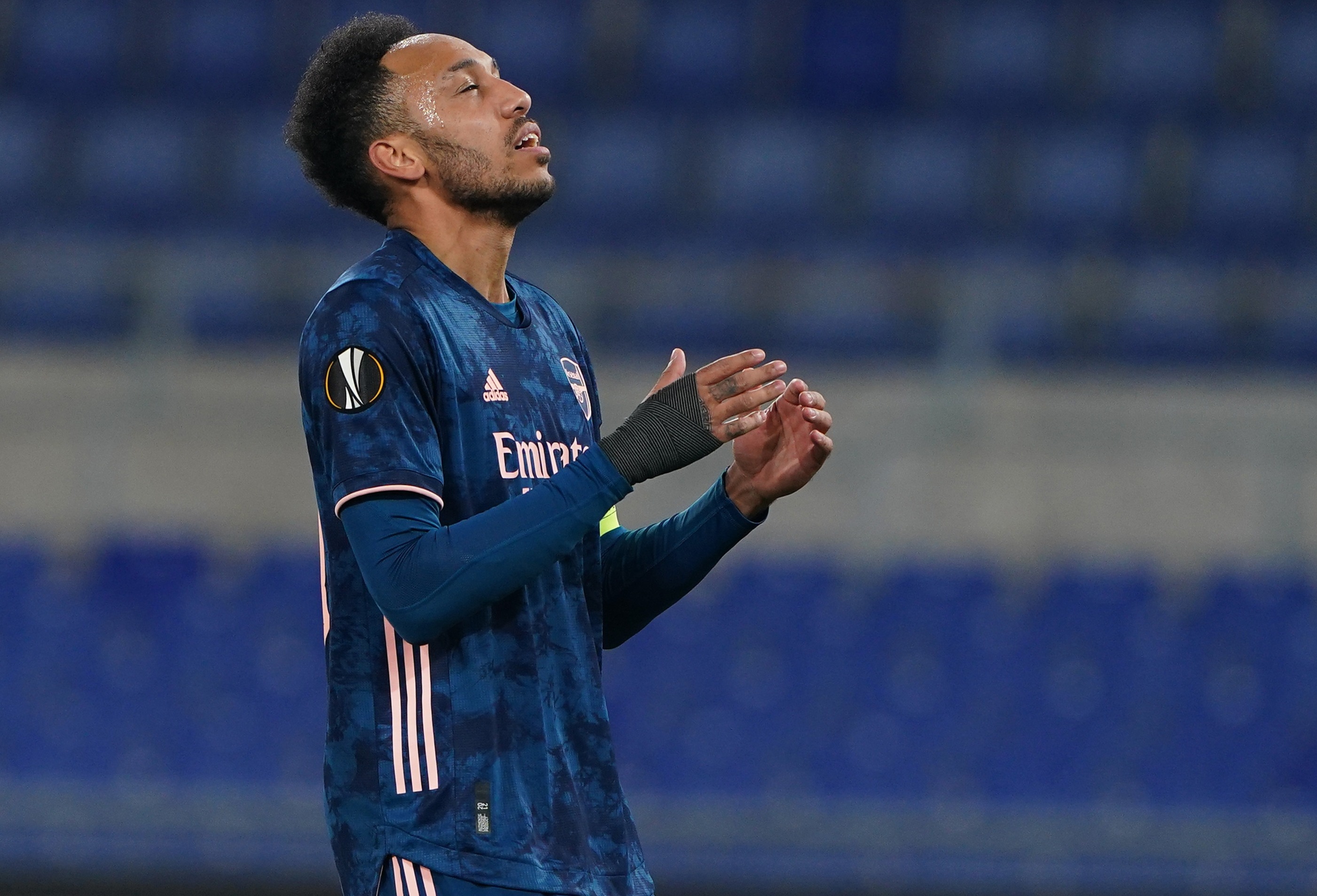 But the away leg of their Europa League tie with the Lisbon club started ominously on Thursday night.

Hector Bellerin raced down the right on 19 minutes and slipped a cool pass across goal that begged for a finish.

With the goal gaping, Aubameyang met the cross but placed his left-footed shot wide of the near-post.

The 31-year-old looked to the sky immediately after the miss, slapping his hands on his thighs in frustration.

It was only his second outing in the Europa League all season, having been rested for most of the group stage.

And there have been signs of form from Aubameyang in recent weeks after a long dry spell over Christmas.

The Leeds hat-trick on Sunday made it six goals in his last six appearances going into the Rome encounter.

Gooners were left stunned by the miss, one writing online: "Atletico and Olympiacos all over again."

Twitter user Jack noted: "Too casual – thought he scored it before it got to him."

But Karel pointed out: "If that was Pepe… he would have been banished."