HERTHA BERLIN have accepted that Matteo Guendouzi will return to Arsenal in the summer, according to reports.

The Frenchman has impressed in the Bundesliga with the capital club losing just two of their last nine as they push away from the relegation zone. 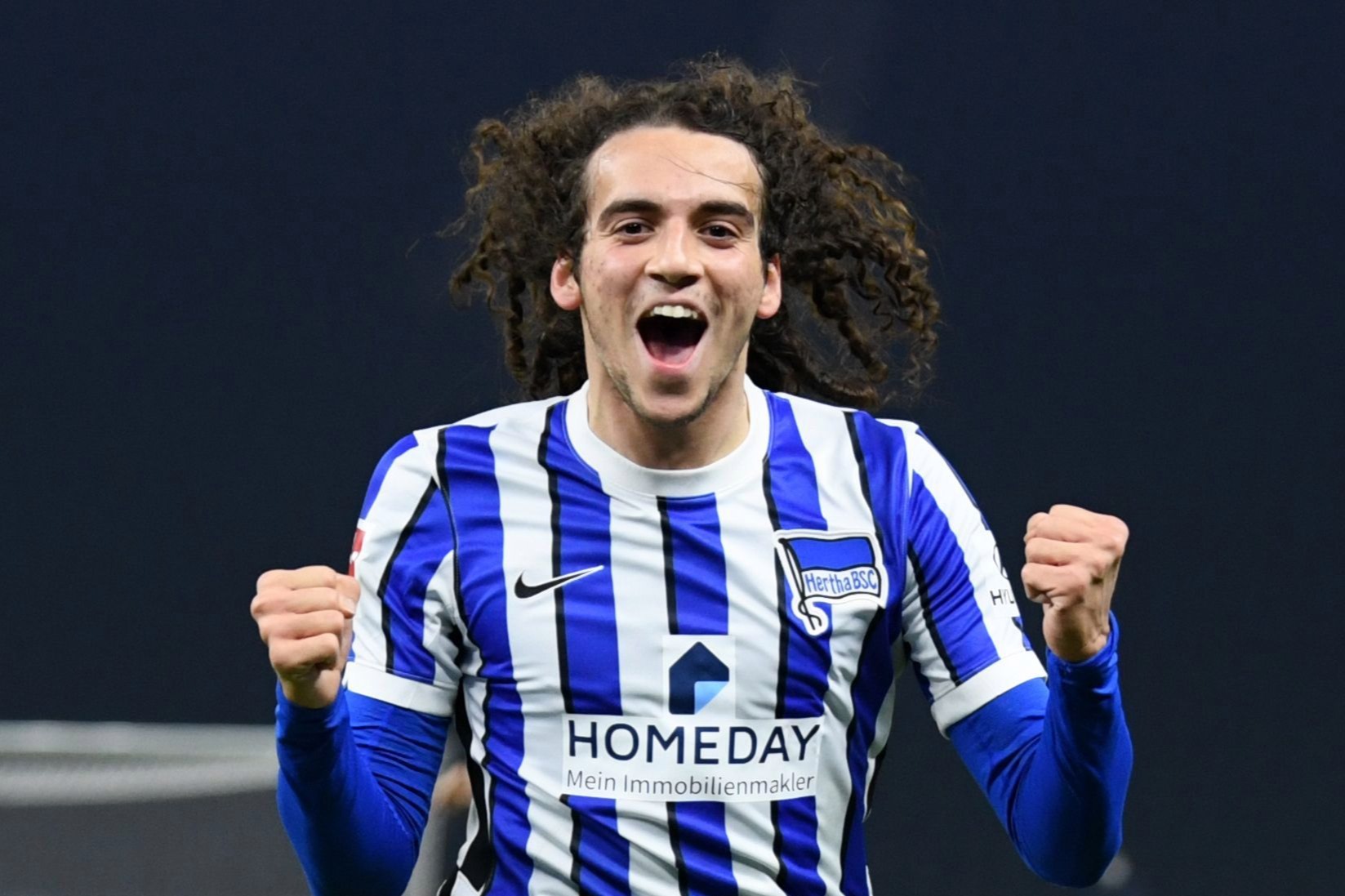 Under manager Bruno Labbadia, Guendouzi has even scored twice including the opener in a recent 3-0 demolition of Schalke 04.

According to German outlet Bild, Hertha are putting together a plan to replace the midfielder in the summer.

Wolfsburg star Yannick Gerhardt is said to be the name of the top of their shortlist.

While there is no sense that Arsenal will recall the player this month, Berlin do not have a purchase option to make his loan stay permanent.

Therefore, the club reportedly see it as a fact that Guendouzi will leave at the end of the season, unless they can find around £29million to secure his signature.

The 21-year-old has been widely praised since heading to Germany, and Labbadia has been delighted with his impact.

The coach said last month: "[Matteo] is very, very valuable to us. We are happy that we were able to sign him.

"He’s a very, very good footballer, who has a good sense of space and is technically very strong.

"Even though he’s young, he gives instructions. He is not at all interested in whether he speaks the language."

Arsenal boss Mikel Arteta fell out with Guendouzi last year, before sending him out on loan.

And the Gunners are planning a mass clear out to trim down their large squad and wage bill, which may or may not include the youngster.

Mesut Ozil is out of contract in June and expected to leave North London, along with Sokratis Papastathopoulos.

The exits have already begun with Sead Kolasinac loaned to Schalke at the start of January.