ARSENAL will be feeling more than fortunate after needing a late Gabriel Martinelli goal to secure a 3-1 win at Crystal Palace.

The Gunners took an early lead through Nicolas Pepe but were pegged back in the second half by Eagles star Christian Benteke, before Martinelli and Pepe netted in the dying moments. 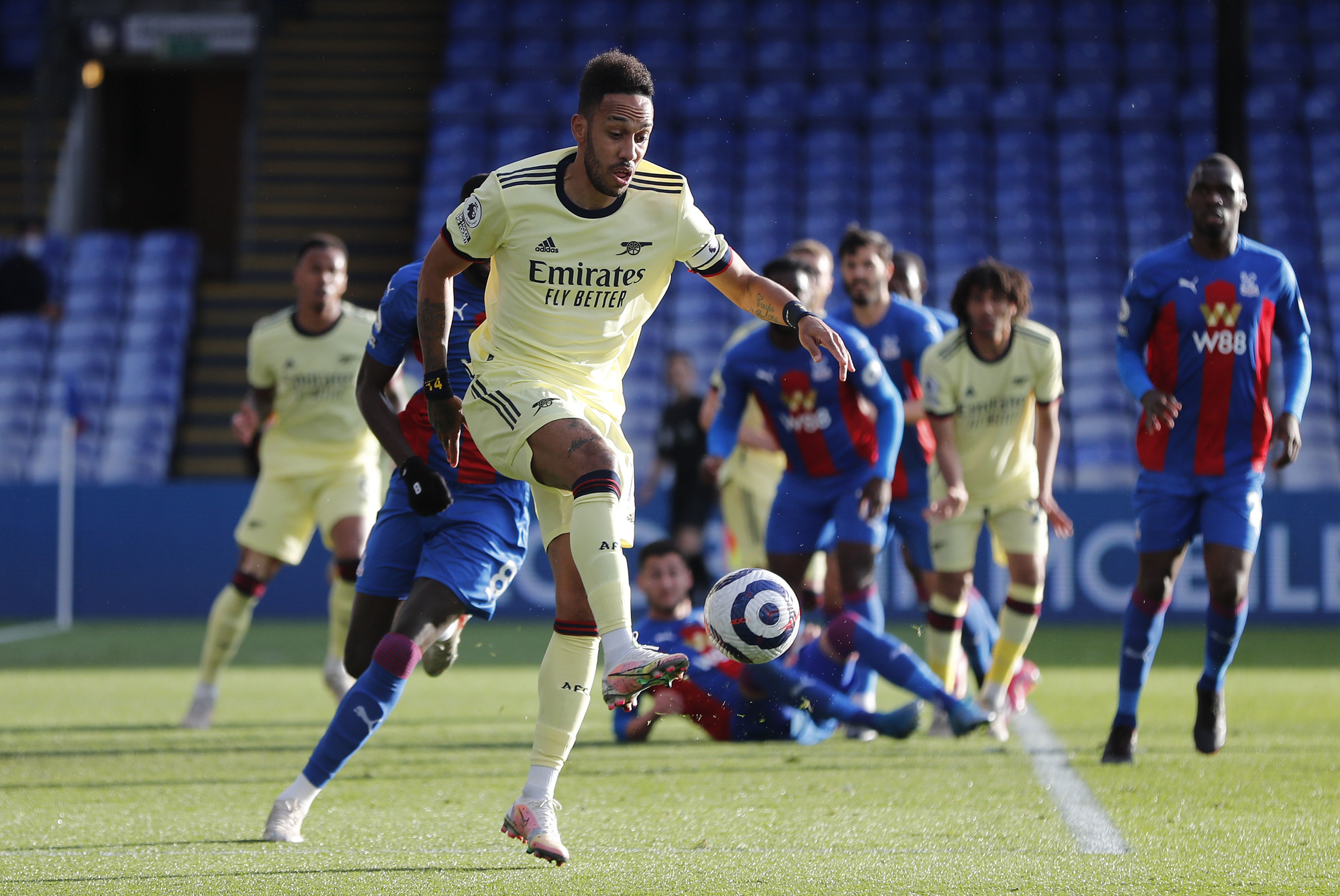 But who was the best Arsenal player at Selhurst Park? And did anyone have a game to forget?

German pulled off a top save to deny Zaha in the first half.

Played with confidence and made a number of crucial stops to prevent Arsenal from crashing to defeat.

Arsenal may already have a replacement for Hector Bellerin, with Chambers willing to get forward and not half bad at doing it either.

Occasional crosses caught Palace out but he needs more time and minutes to adjust to position. 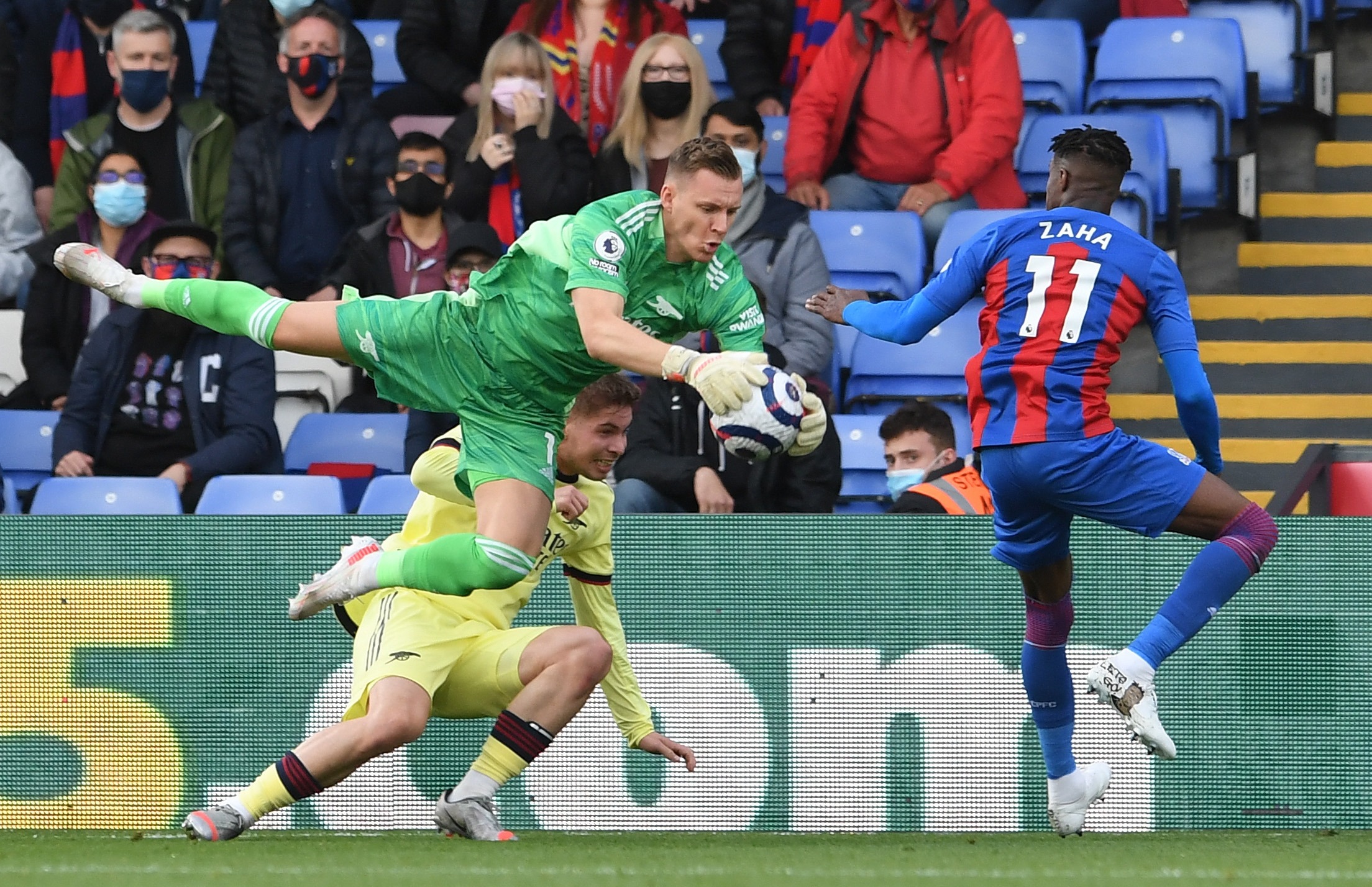 Was lucky to escape giving away a penalty on Zaha.

But was generally a sturdy presence at the back for Gunners even though he needed to be bailed out once or twice by Leno.

Inexplicably fell over as Benteke headed in Palace’s equaliser when he should have run with his man.

Often out of position and needed to rely on fellow defenders to get him out of jail.

A real pest in both defence and attack, giving Palace a constant headache.

Made the most of a clash with Ward but redeemed himself with assist for Pepe’s opener.

Lacked creativity and tended to slow play down when on ball. 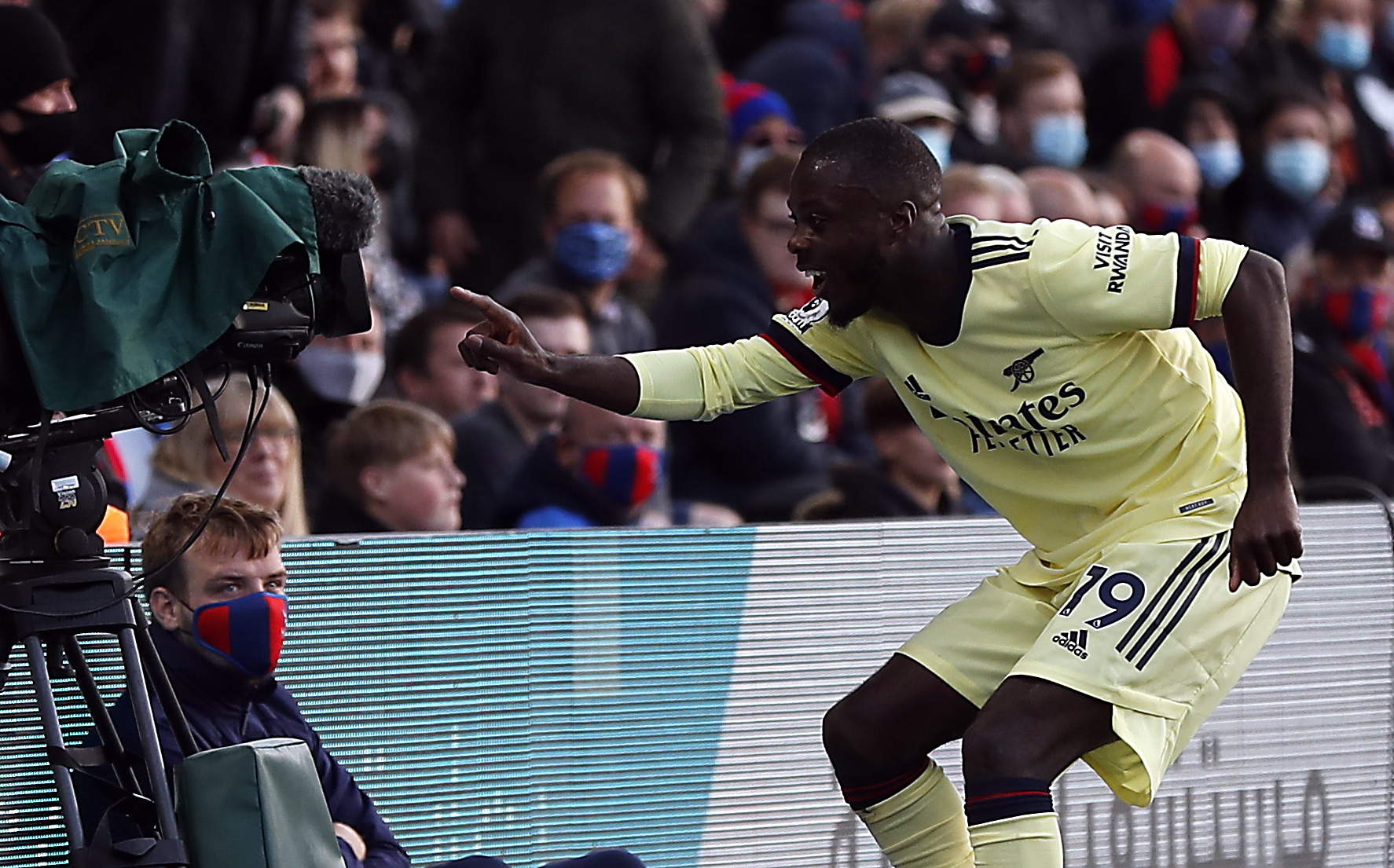 A bit clumsy at times as he struggled to contain Zaha.

Still looking lost but did bring a bit more energy than Elneny.

Ivorian swept the ball in from close range to give Arsenal the lead at Selhurst Park.

Pepe played with a bit of swagger and looked like Arsenal’s most dangerous threat all night before scoring a deserved second at the death.

Was impossible to man mark as he kept darting in between the lines, spreading disorder amongst the Palace ranks. 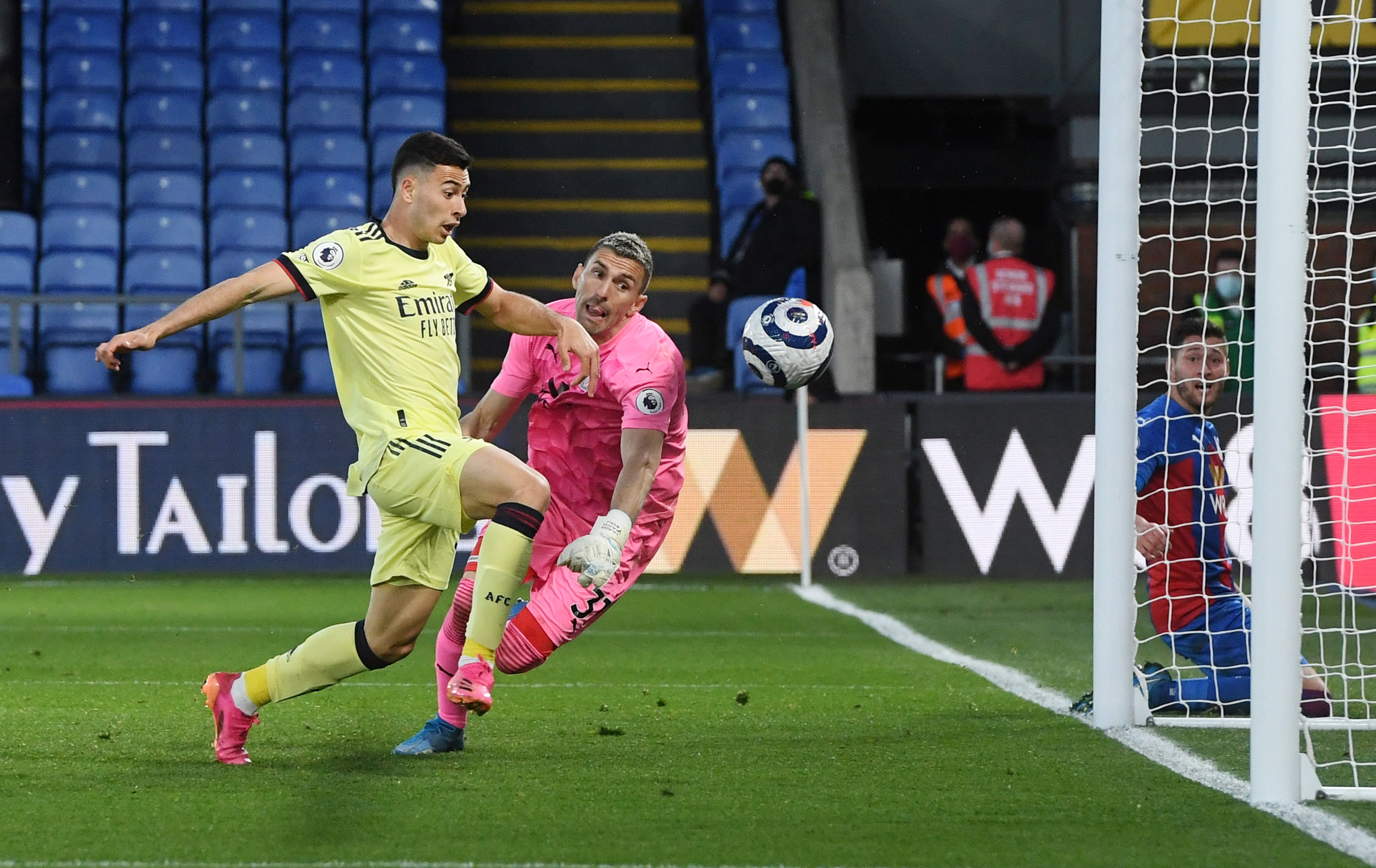 Winger wasn’t his usual lively self and looked a bit jaded at times.

But played in Tierney with a lovely little backheel in build-up to Pepe’s opener.

Little more than a passenger as he struggled to get involved.

Looked disinterested and Arteta would be wise to consider his captain’s future this summer with some talented kids waiting in the wings.

Barely had a sniff when he came on as Arsenal began to lose their grip on game.

Came off bench to score for 2-1 with minutes remaining to take fight out of Palace.