ASTON VILLA are interested in signing playmakers Emile Smith Rowe and Emi Buendia, according to reports.

The Premier League side could face a busy summer in the transfer market as captain Jack Grealish has been linked with a number of clubs. 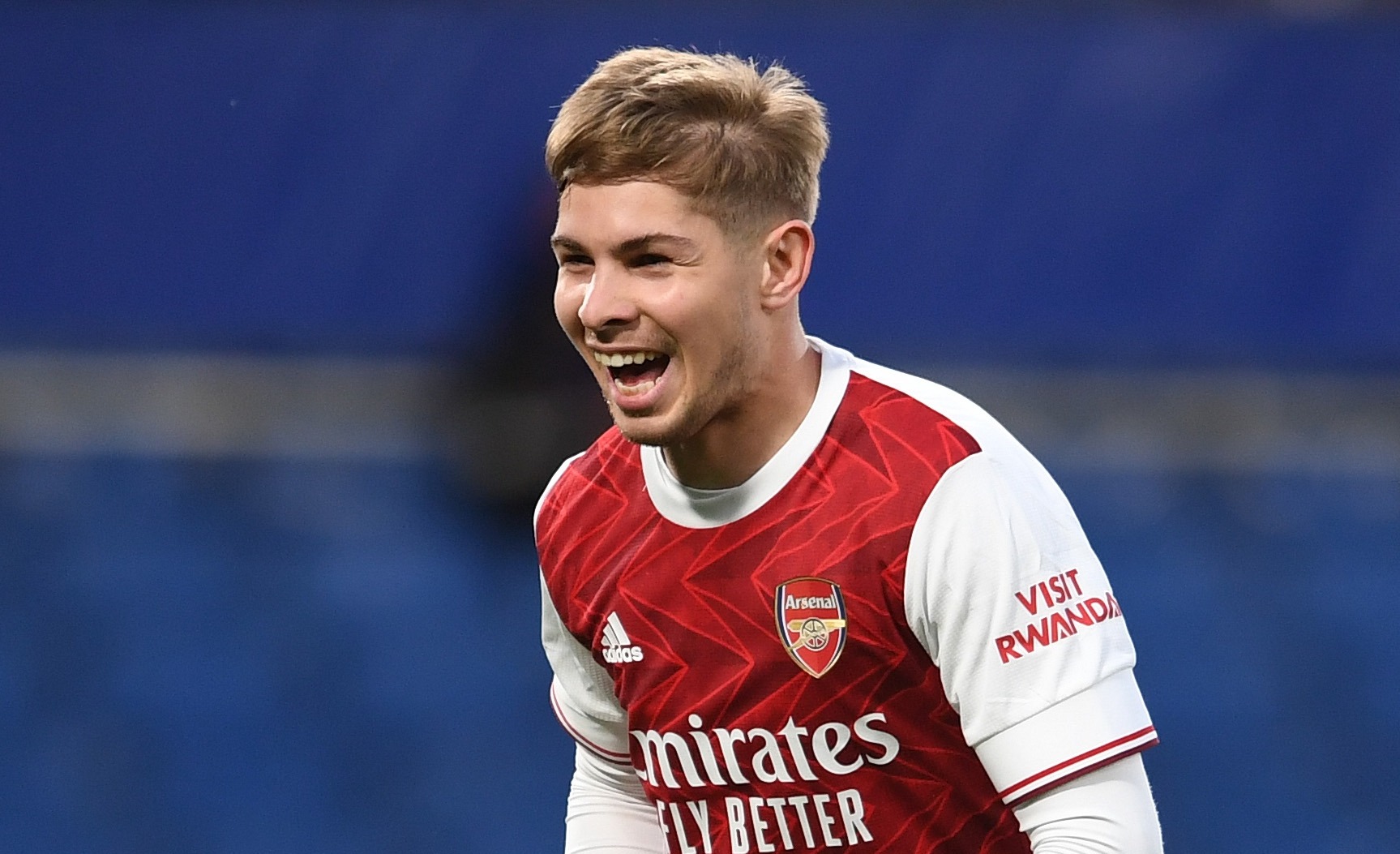 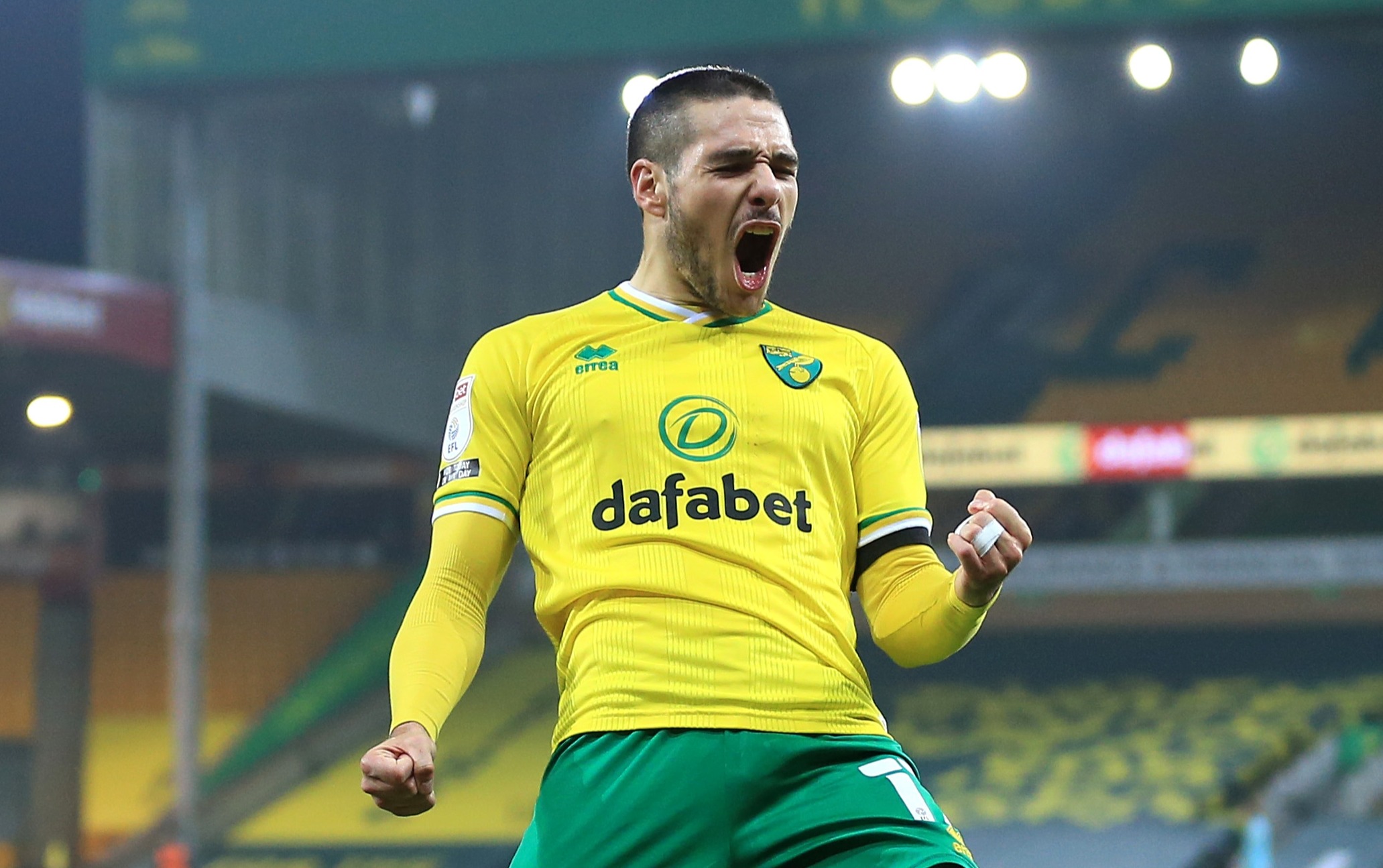 According to The Telegraph, Villa are keeping tabs on Arsenal youngster Smith Rowe.

The 20-year-old has made an impressive start to his professional career, making 20 Premier League appearances this term.

But he is yet to commit his future to the Gunners and has just two years left on his existing deal at the Emirates.

The 24-year-old has been in superb form for Norwich City this season, scoring 15 league goals to fire them to the Championship title.

The Canaries star has been named Championship Player of the Year for his efforts and has also picked up his club's man award.

But, considering how crucial Buendia is to Norwich's success, Villa will need to bid big if they to prize him away from Carrow Road.

Arsenal are also rumoured to be interested in Buendia.

The Birmingham-based club may be keen on signing a creative midfielder as they face the prospect of losing skipper Grealish this summer.

The 25-year-old has been linked with a £100MILLION move to champions Manchester City.

If that deal goes through, Villa would need to reinvest the money immediately as they face the prospect of losing another playmaker in Ross Barkley.

The Chelsea midfielder's loan at Villa Park has come to an end and manager Smith has previously ruled out a permanent move for the player.