ARSENAL misfit Lucas Torreira is still dreaming of an Emirates escape despite being called up for this week’s pre-season tour of the USA.

The Uruguayan international is desperate to quit the club after spending the last two seasons out on loan at Atletico Madrid and Fiorentina. 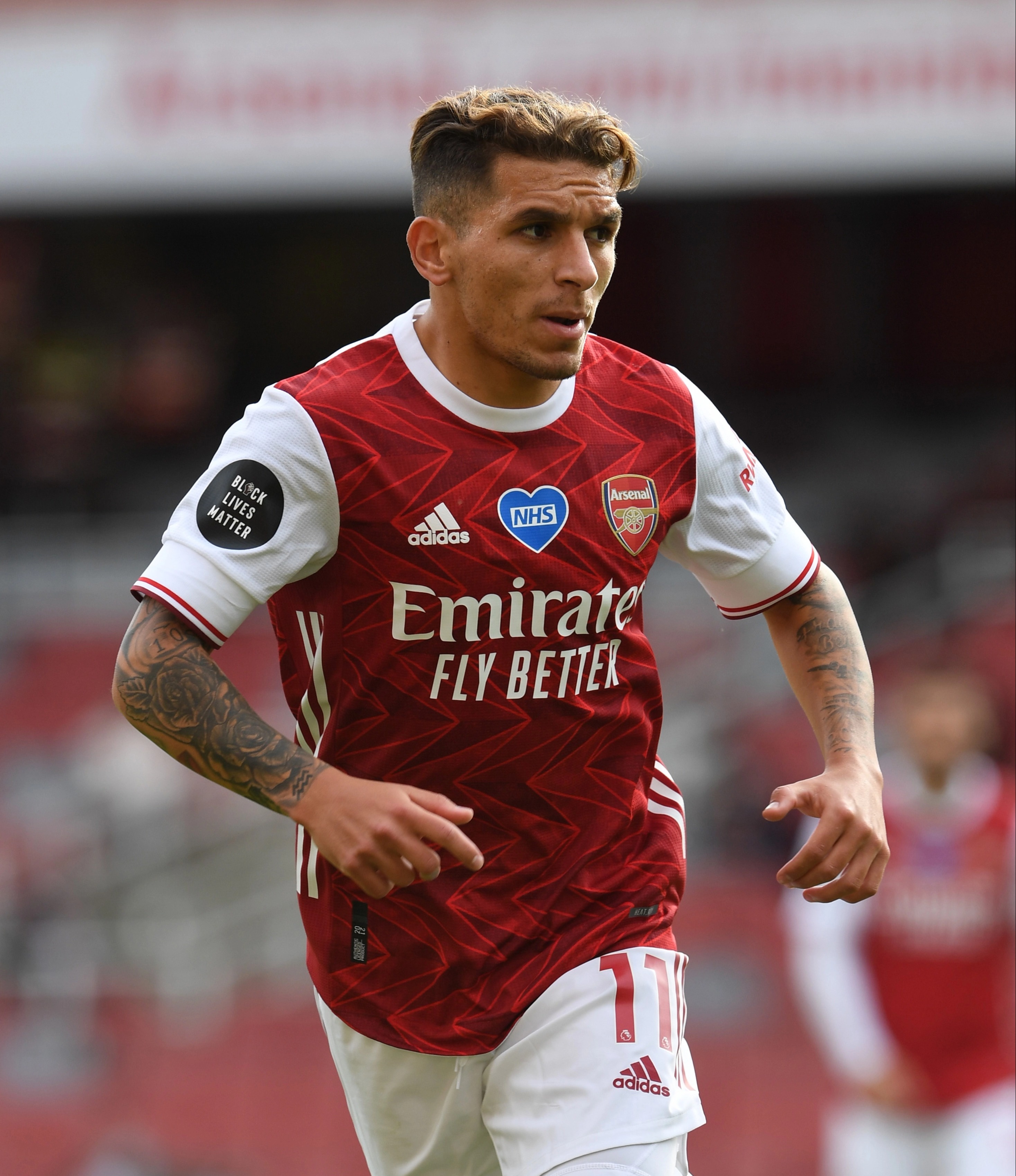 Now he is hoping that Roma boss Jose Mourinho will follow up his earlier interest with a firm bid.

Arsenal, though, are not holding their breath on Roma coming up with hard cash after recently sending Ainsley Maitland-Niles back from his six-month loan deal at the Stadio Olimpico.

Torreira, 26, was far from happy to be ordered back to pre-season training on Monday ahead of Wednesday’s flight to the USA, where they will take on Everton, Orlando City and Chelsea.

He said: “There is a possibility with Roma. I spoke to Mourinho a while ago and I admire him as a coach. 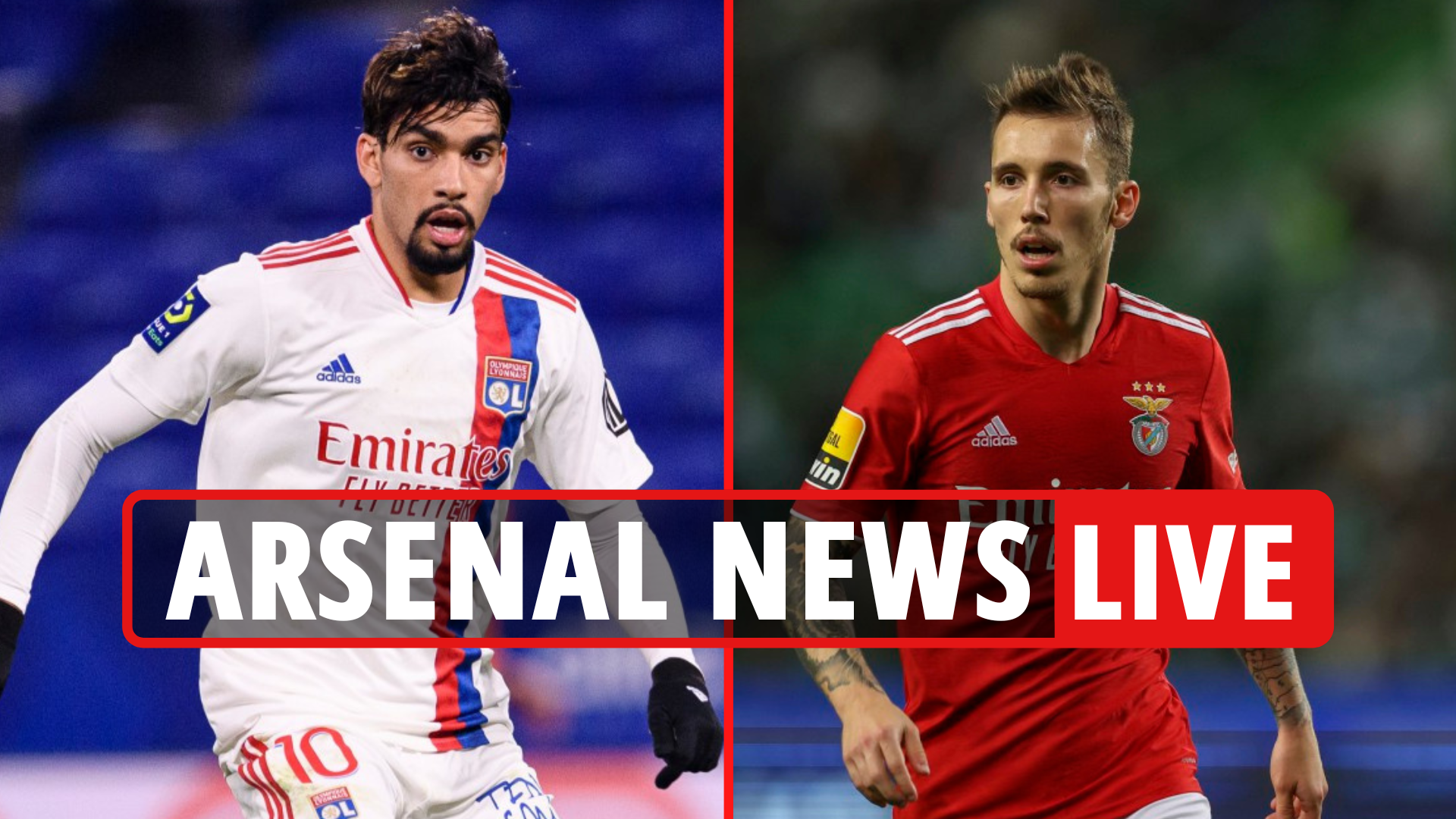 “It’s an opportunity that tempts me a lot but it’s not easy.

“But there is no chance of staying at Arsenal. From the beginning they told me I did not have a place, so I don’t want to stay because I have suffered a lot.

“It cost me a lot to adapt and my idea now is to go to Italy or Spain.”

But Arsenal have already made it clear that the asking price for Torreira is £12.5million, which was the figure they agreed with Fiorentina to complete a permanent deal.

Yet, while Fiorentina were keen to sign the combative central midfielder, they were only prepared to pay £7.5m so Arsenal pulled the plug on the deal.

Now it is Roma who are looking to sign the player who cost the Gunners £26m when they signed him from Sampdoria four years ago on the cheap.

Juventus boss Max Allegri has also been credited with an interest but Torreira’s agent Pablo Bentancur is not optimistic of a quick deal.

He said: “Lucas would love to stay and play in Italy but Arsenal have called him up for the tour to America so he seems to be part of the programme.” 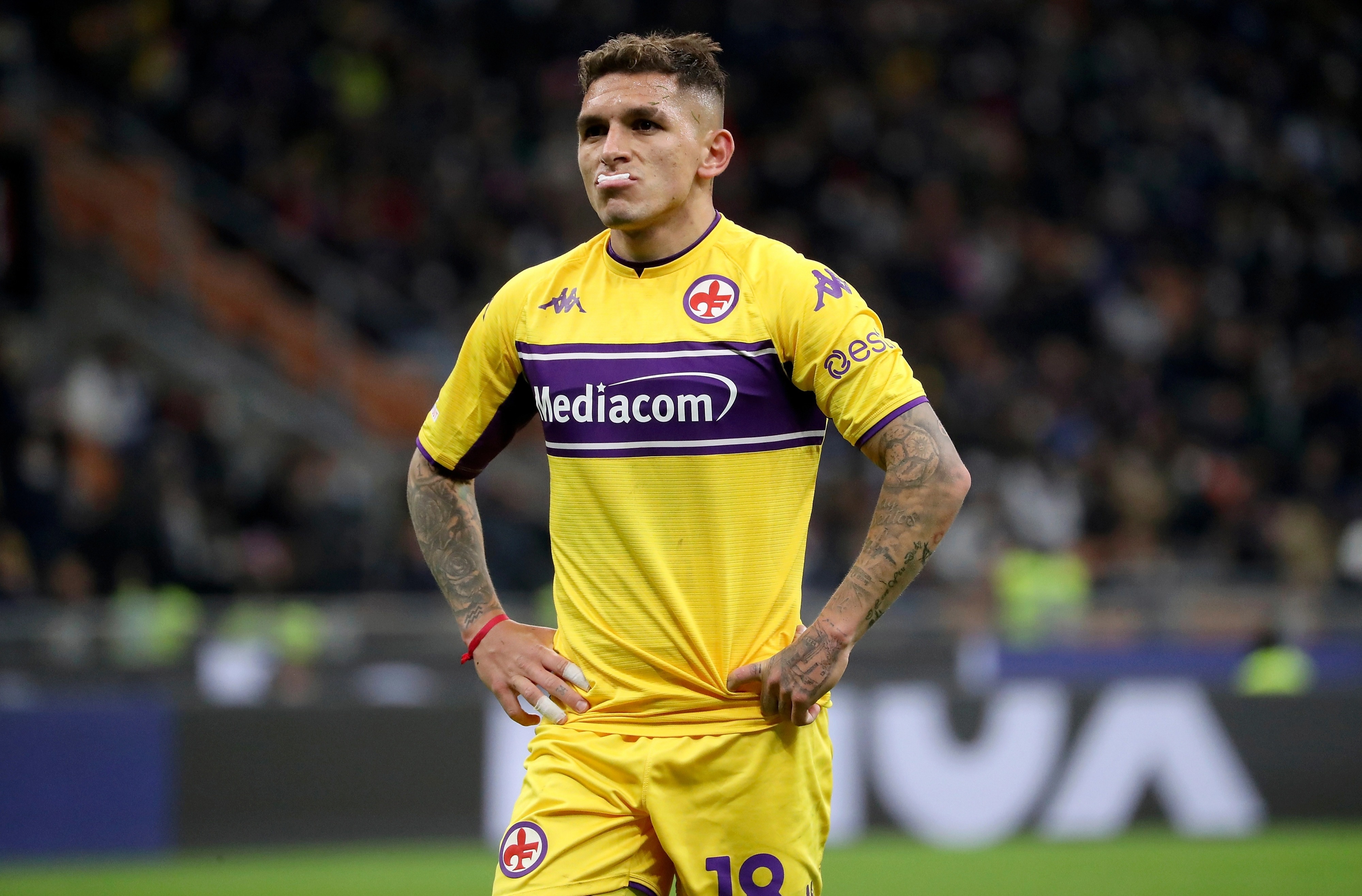 Torreira has just one year remaining on his Arsenal contract, which rules out the chance of him being allowed to spend another season out on loan.

And he plays no part in Mikel Arteta’s plans despite the manager insisting: “All those who are back from loan are still Arsenal players.

“Things change dramatically in football from one day to another and they have to be prepared for that.

“If any of those players want to take the opportunity, the door is open to them and they will have to earn it.”