PATRICK VIEIRA and David Wagner are among the candidates vying to be Bournemouth’s new boss.

The Cherries started conducting Zoom interviews on Wednesday and will continue them until Thursday. 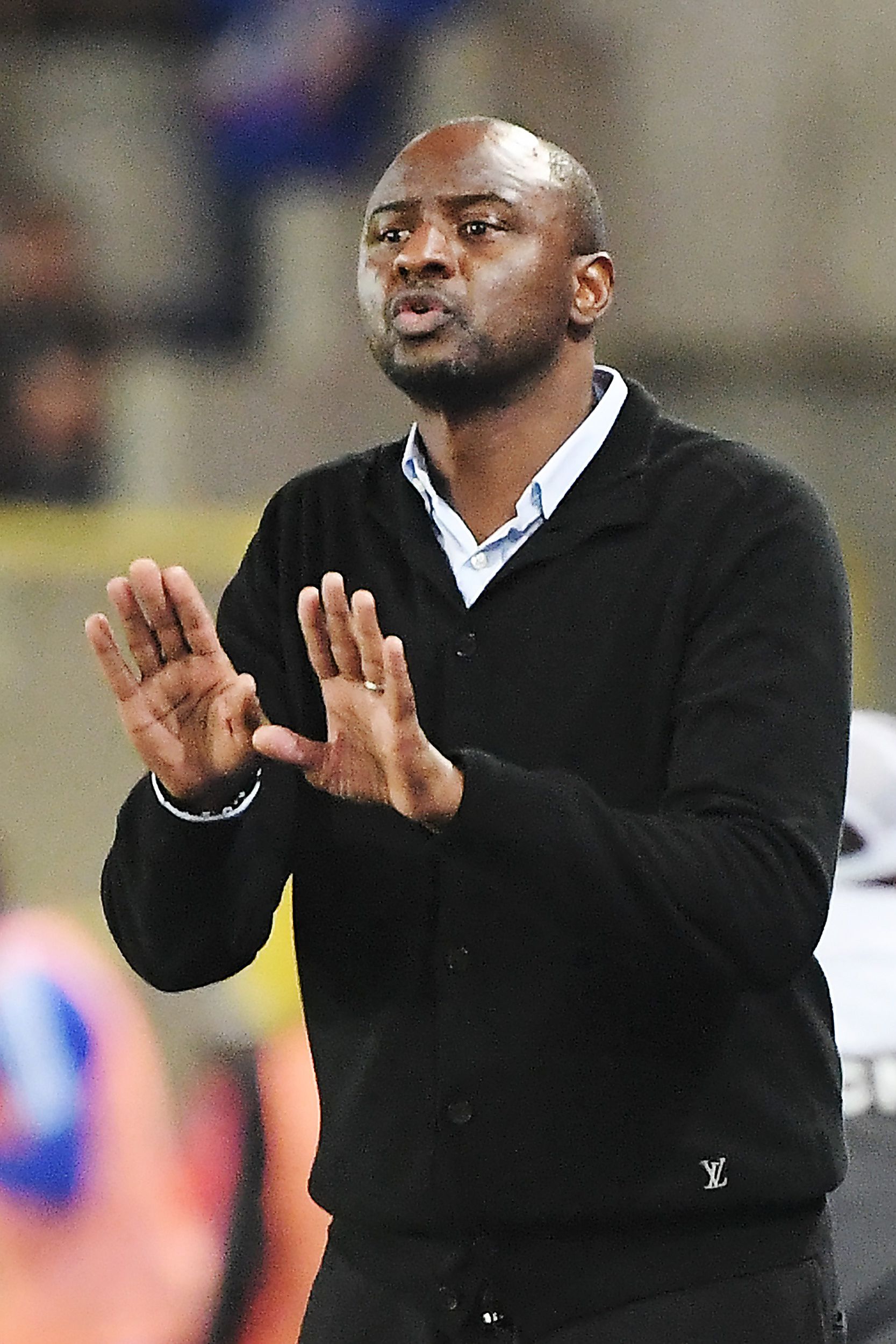 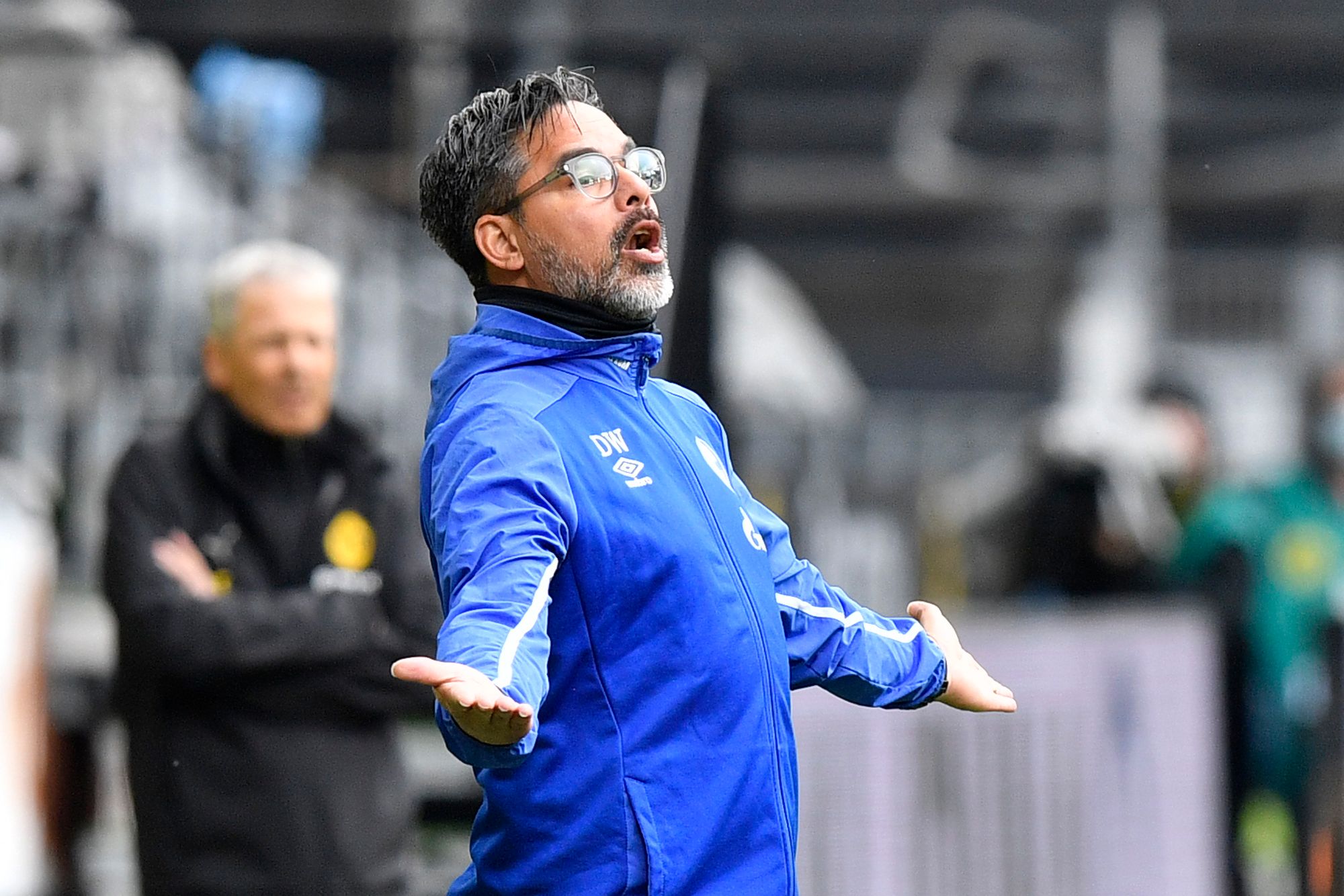 Arsenal legend Vieira has been out of work since leaving French side Nice in December and would be keen on the role, as would ex-Huddersfield chief Wagner.

Bournemouth, who axed Jason Tindall last week, are eager for a quick appointment as they look to get their promotion bid back on track.

The Cherries are understood to be keen on a manager with previous experience, which seems to have ruled out Aston Villa No2 John Terry.

They would love Frank Lampard or Scott Parker, but both are a no-go with Lampard taking a break after his Chelsea axing and Parker in situ at Fulham.

First-team coach Jonathan Woodgate has won both his games in caretaker charge, including Tuesday’s 2-0 FA Cup victory at Burnley.

He could continue on a temporary basis away to Nottingham Forest on Saturday, but is not thought to be in the running full-time with the club preferring an external appointment.

And he has claimed Terry would be ideal for the permanent role.

The SunSport columnist told talkSPORT: "'Given the opportunity, he could be a really top-class manager. 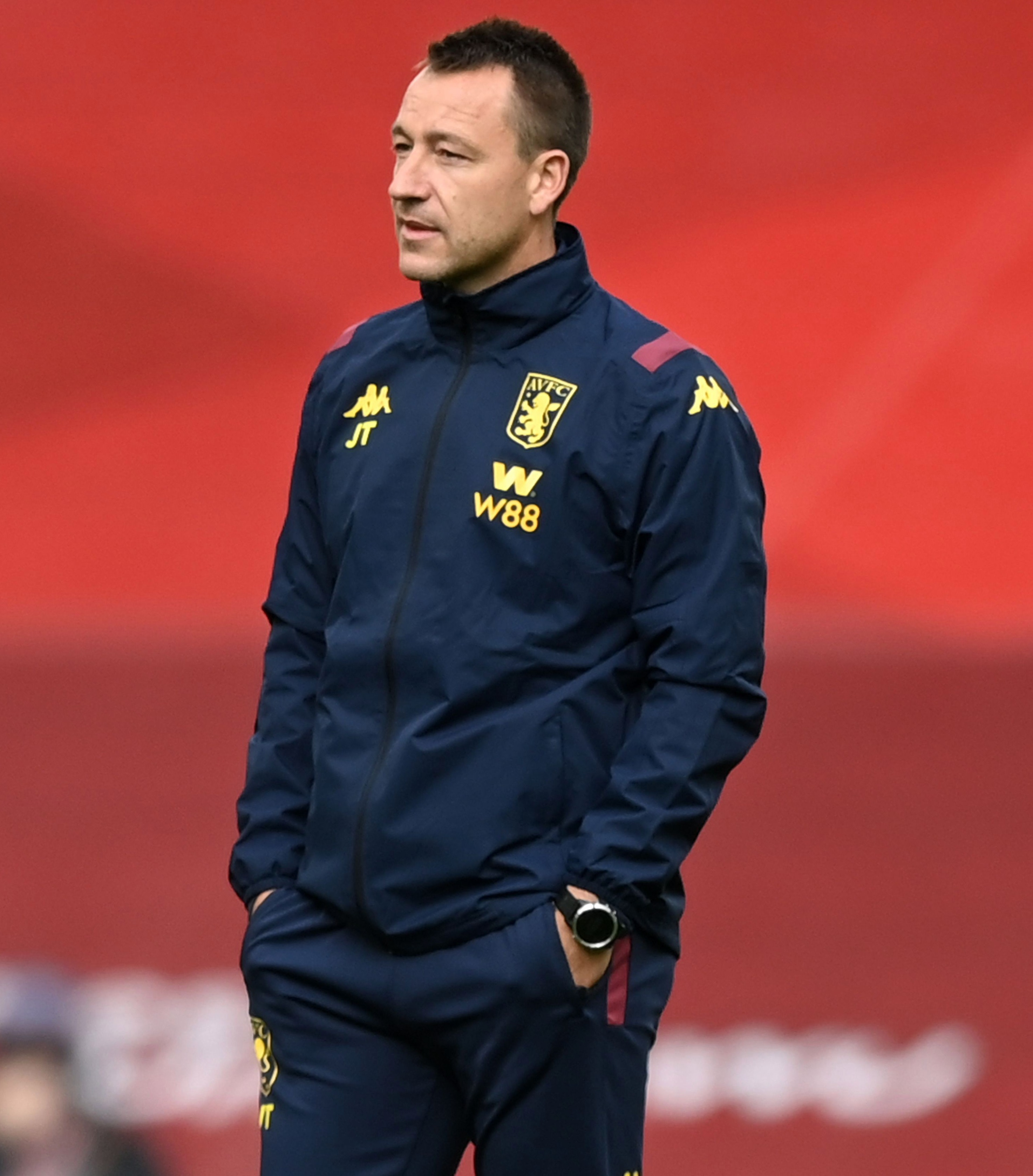 "If I was a chairman looking for a manager now, John Terry would be top of my list.

"He's at Aston Villa. He may not be interested.

"I wouldn't know what his long-term ambitions are, but I'm sure he would want to get into management."