The Gunners reportedly offered France striker Alexandre Lacazette and his compatriot Matteo Guendouzi to try and get their man. 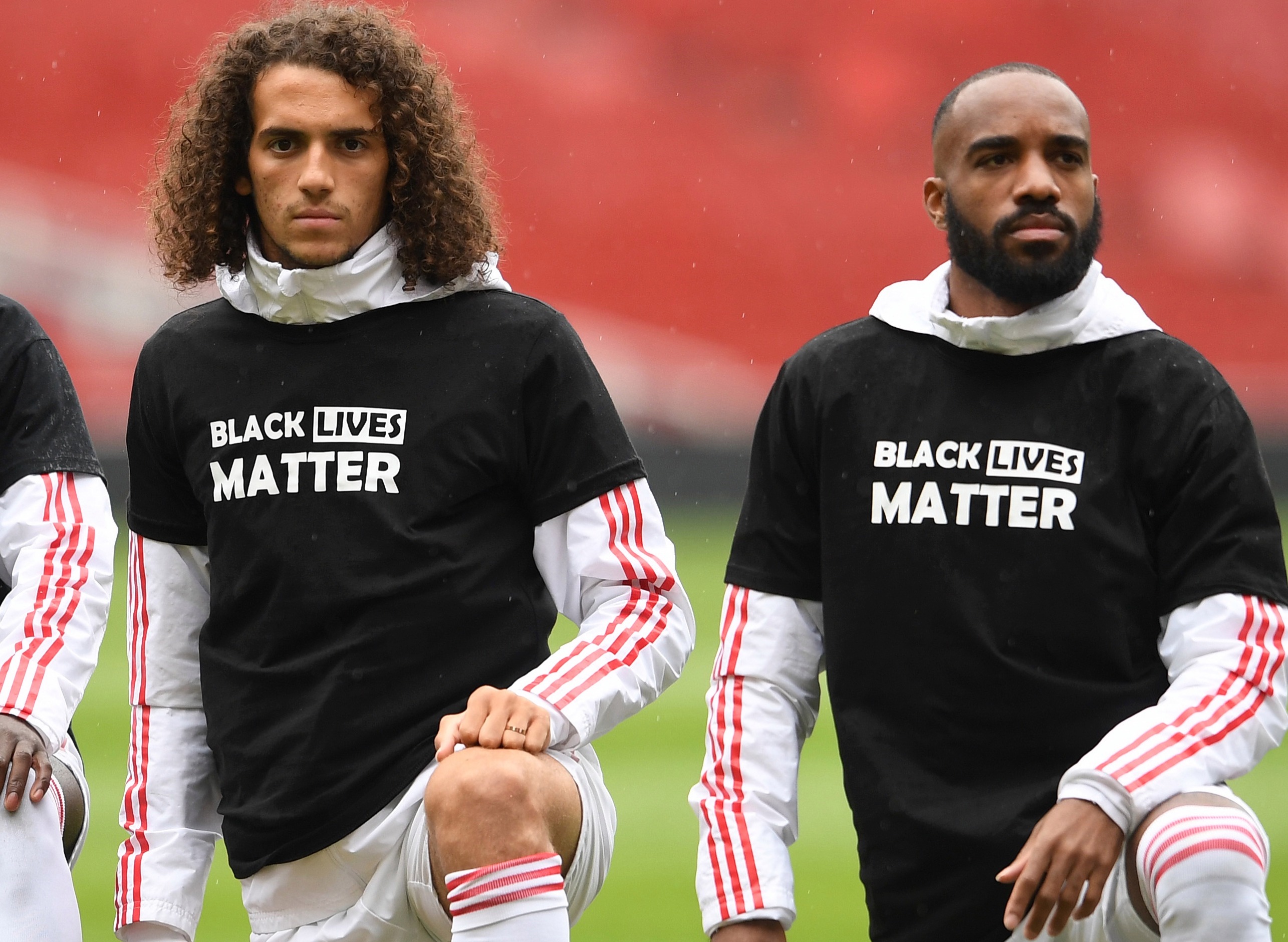 But it was a 'non' from the LaLiga side – as they didn't fancy Lacazette.

He sees the 27-year-old as his top summer priority as he strives to build on the FA Cup success of last term.

Lacazette, 29, has struggled to nail down a permanent first-team spot, often coming off the bench.

And midfielder Guendouzi, 21, has been on the naughty step with Arteta since he was needlessly sent off against Brighton last season for a clash with Seagulls striker Neal Maupay.

Partey has a £45m release clause in his Atleti contract, due to run out in 2023.

With Lucas Torreira soon to be sold and Guendouzi out of favour, Arteta is desperate to land Partey.

The Gunners had planned to sell Lacazette, Guendouzi and Torreira to raise money to pay for Partey.

But it's claimed they then launched a plan to sweet talk the Madrid side into taking two of those three in part-exchange.

It would have meant a huge loss on a fee for Lacazette as this would value him at about £25m, with Guendouzi thought to be worth £20m.

They paid £52m for the France international striker in 2017.

But boss Diego Simeone is not thought to be much of a fan of Lacazette.

Romano said: "It was during the meeting they had for Thomas Partey, the first time it was in July. They spoke about Matteo Guendouzi and they spoke also about Lacazette.

"But at the moment, Atletico Madrid was not going for Lacazette."

He has already clinched a £27m deal for Lille centre-half Gabriel Magalhaes.

He also hopes to tie up a new deal for talisman striker Pierre-Emerick Aubameyang.

But the Spaniard will have to pay the full £45m release clause if he is to have a Partey on the park next season.