The Serie A giants are looking to bring the Armenian on loan until the end of the season with the option to make the deal permanent. 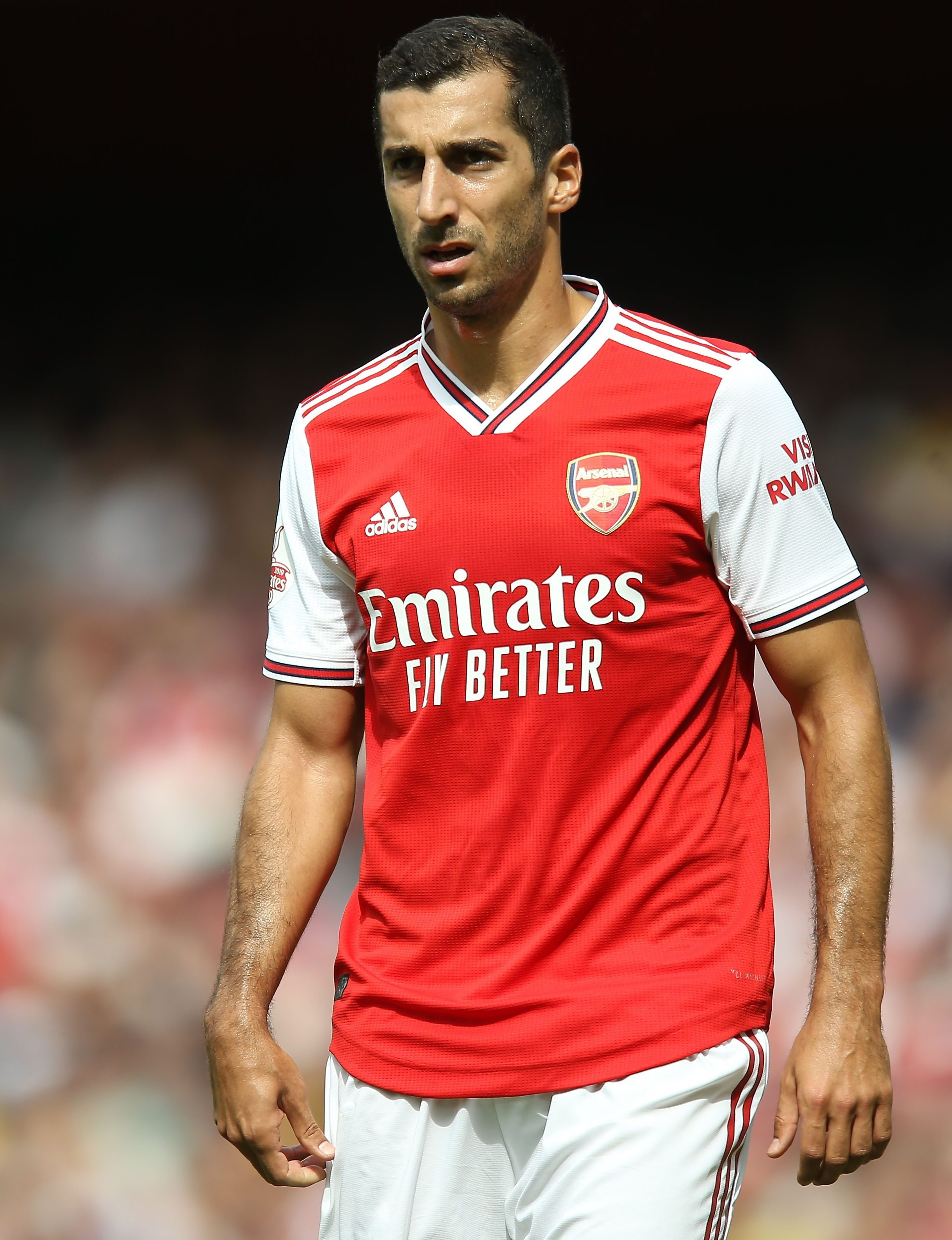 According to Gianlucadimarzio the transfer was instructed by Roma sporting director Gianluca Petrachi, with the Arsenal midfielder currently travelling to Rome for a medical.

It would bring an end to Mkhitaryan’s one and a half year stay at the Emirates.

The former Borussia Dortmund star was involved in a swap deal with Alexis Sanchez who switched Arsenal for Manchester United.

Mkhitaryan has made 59 appearances for the Gunners, scoring nine goals since his winter move in 2018.

But the 30-year-old has struggled to establish himself as a first-team starter under new boss Unai Emery.

Mkhitaryan was given a start on Arsenal's opening day win against Newcastle but faced criticism from fans for his performance.

He has come off the bench twice more this term, replacing Alexandre Lacazette on Sunday’s 2-2 draw against Tottenham at the Emirates.