ARSENAL fans were left berating the 'serious inconsistency' of refereeing decisions on Saturday, after Alexandre Lacazette was denied a penalty against Aston Villa.

And their moods weren't helped a day later, when Liverpool star Mohamed Salah was awarded a soft call in the Reds' big match with Manchester City at Anfield. 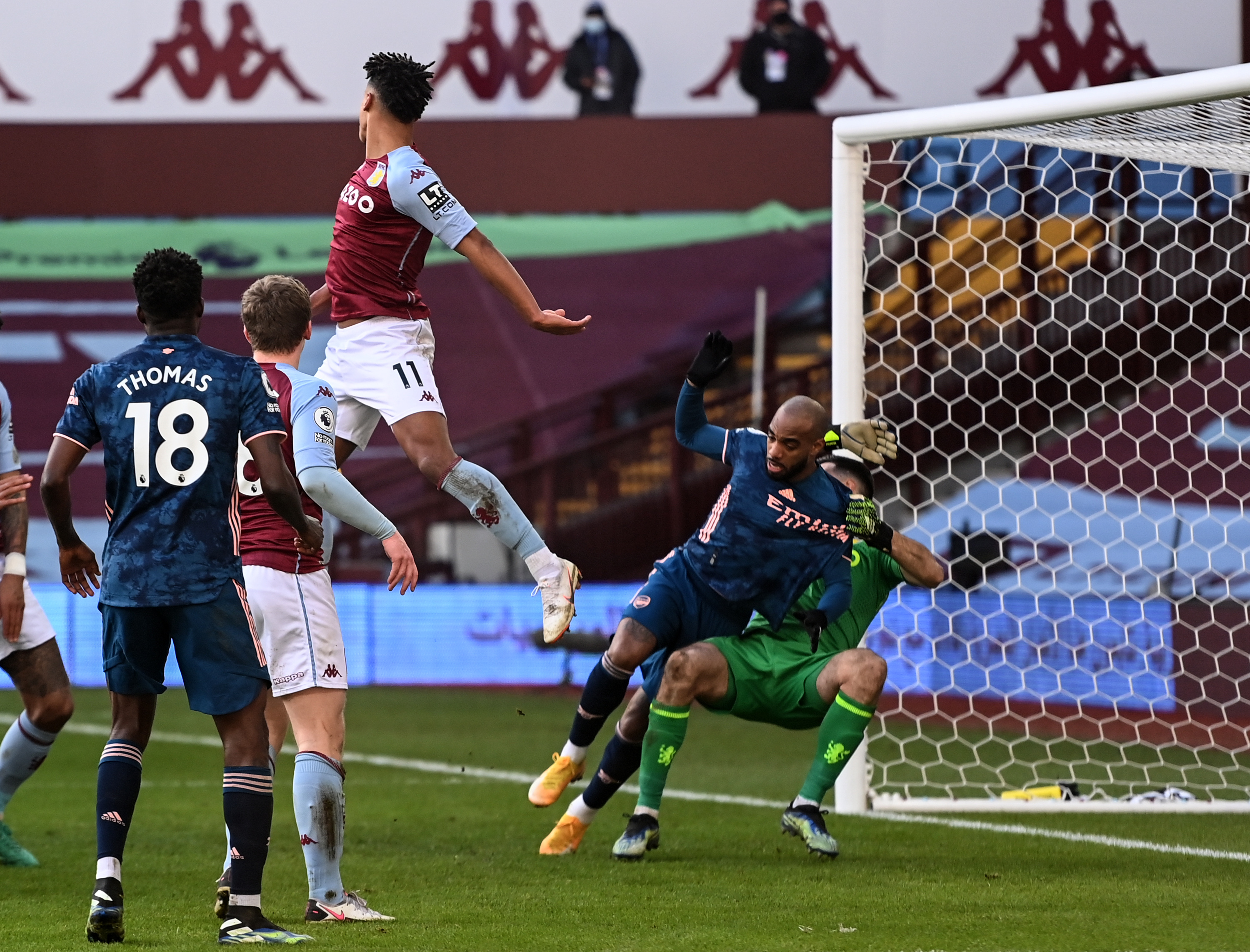 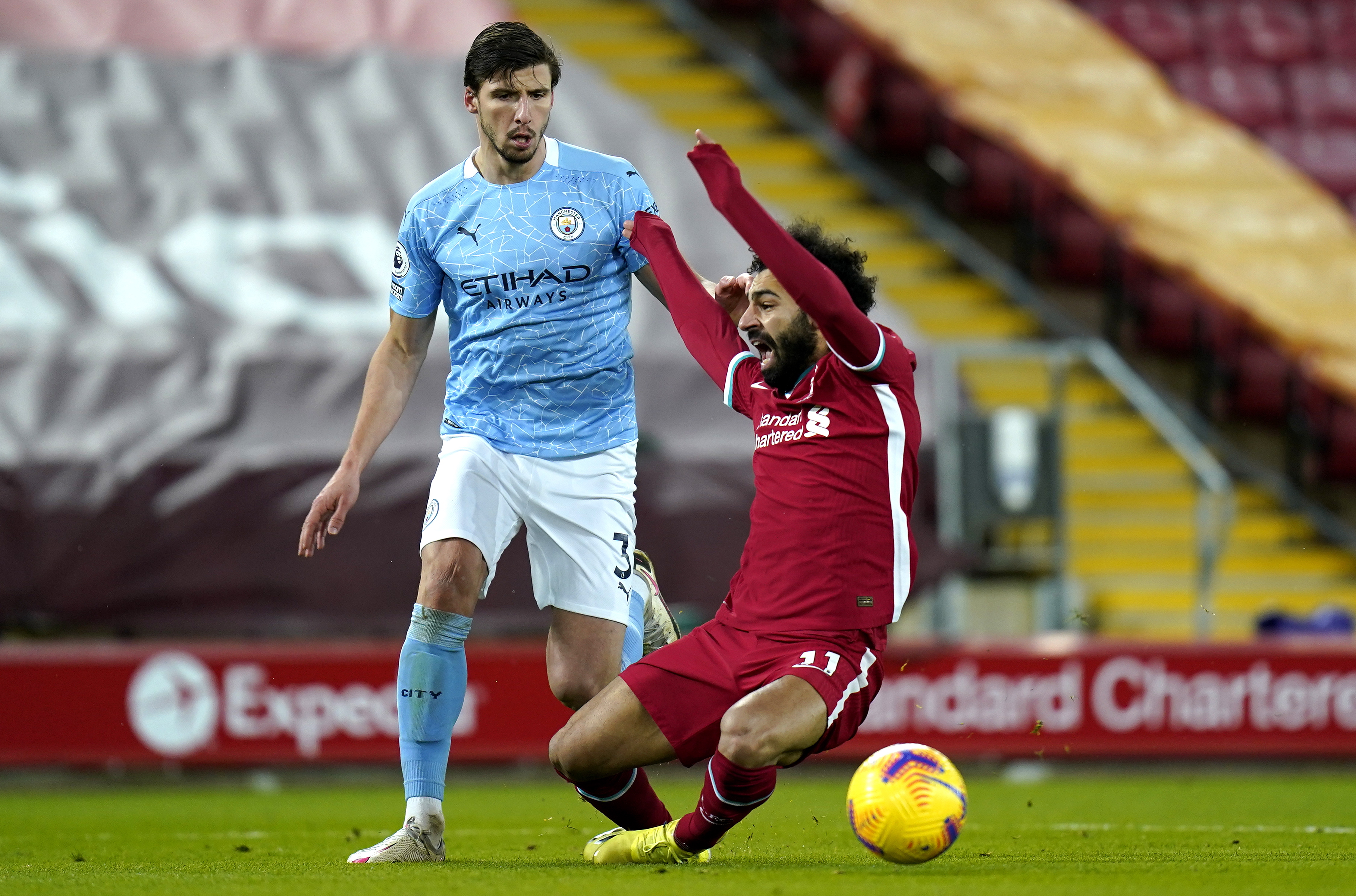 Trailing Villa 1-0 away from home, the Gunners looked to have a strong case for a spot-kick when Emi Martinez hauled his former team-mate Alexandre Lacazette down in the penalty area, grabbing his shirt in the process.

But to their astonishment, a free-kick was instead awarded the Midlanders' way.

The next day, City defender Ruben Dias made the slightest contact on Salah's arm, with the Egyptian subsequently throwing himself to the ground with gusto.

But unlike the Gunners, the reigning Premier League champions found themselves looked upon kindly by the officials.

And it didn't go unnoticed by fans.

One wrote: "Lacazette got hauled to the ground vs Villa and didn't get a pen, yet Salah gets a pen very little contact here?

"There's contact there, but that's still a dive to me. There's a serious inconsistency in the level of officiating in the league."

Another added: "Lacazette gets his shirt pulled for 10 seconds and gets dragged down by the keeper and it’s a foul by Lacazette 🤣🤣 there are two sets of rules in the prem".

BEST BETS TODAY: GET THE TOP PRICES AND BOOSTS AVAILABLE

While a third fumed: "Slight touch on salah mean lacazette gets pulled down for 10 seconds and gets nothing".

Another observed: "Lacazette gets physically assaulted in the penalty box, no penalty.

"Mo Salah trips over a poltergeist in the penalty box, penalty".

The result saw ninth-placed Aston Villa climb four points above the tenth-placed Gunners in the table.