The Blues poached winger Mykhailo Mudryk from under the Gunners' noses this month but could be set to taste their own medicine. 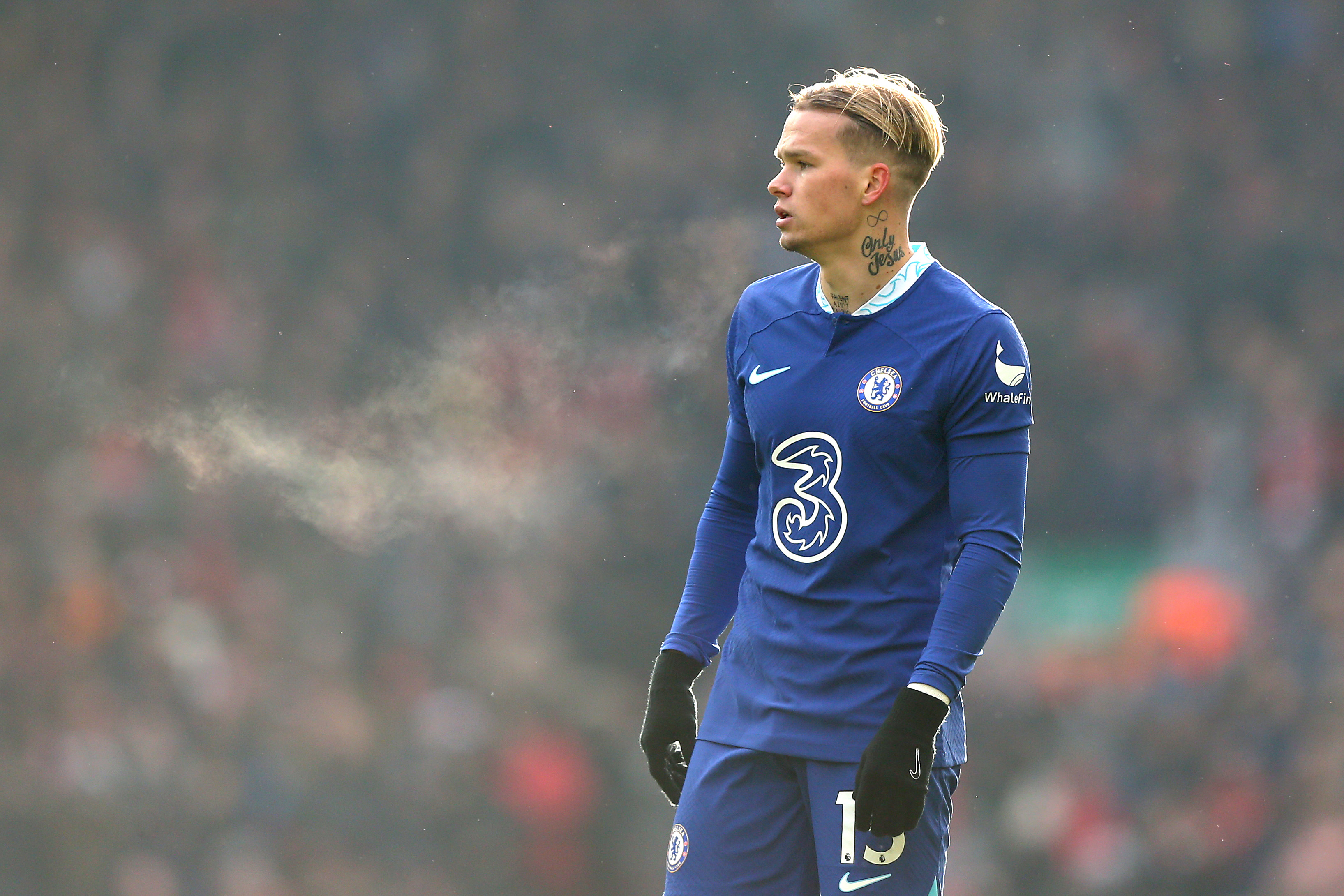 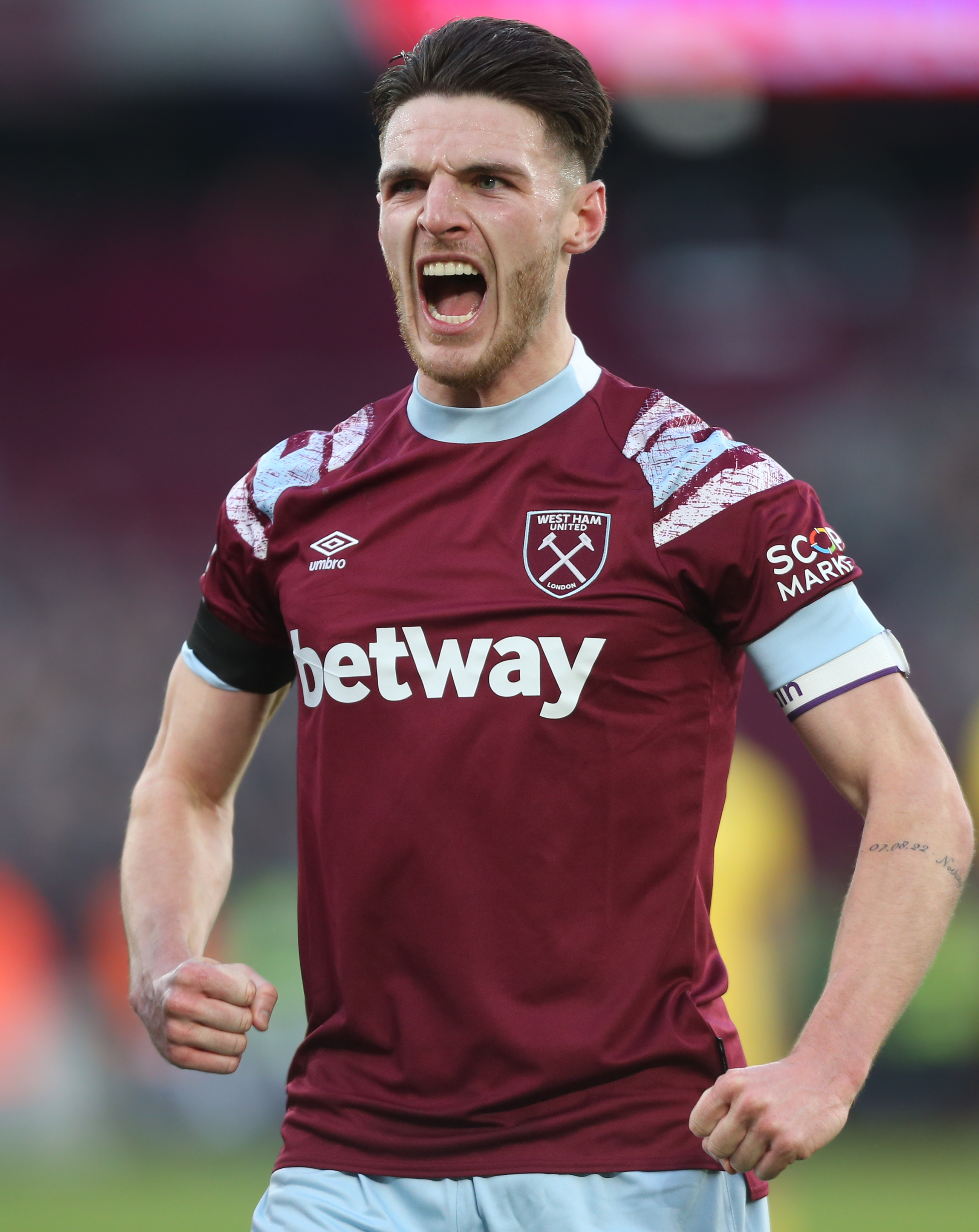 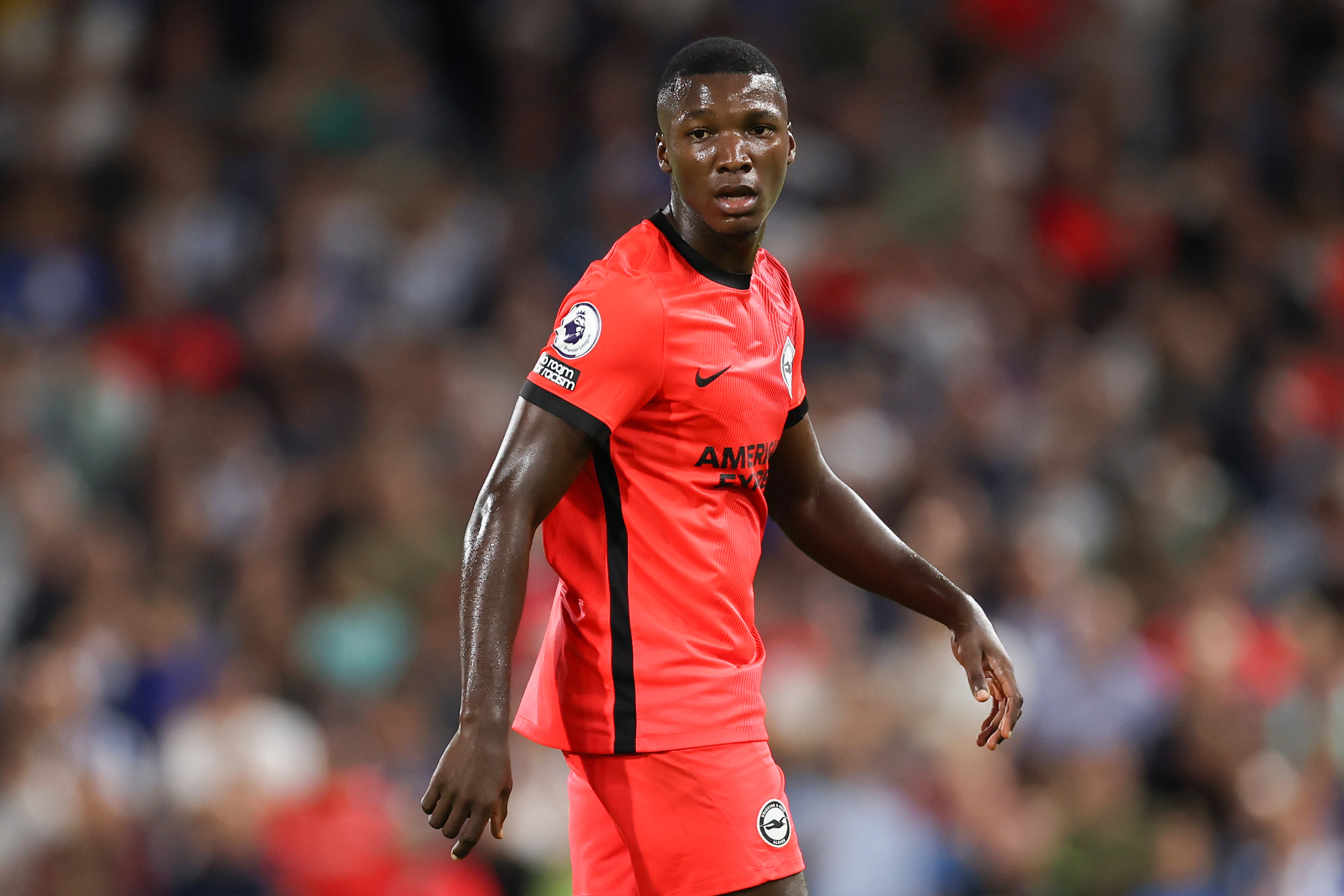 Arsenal are interested in signing Chelsea targets Moises Caicedo and Declan Rice this summer, according to the Evening Standard.

Graham Potter's side have been linked with Rice over the last couple of seasons.

The West Ham captain was at the Blues' youth academy until he was 14 years old when he was let go by the club.

It is expected that he will leave the Hammers this month as he wants to challenge for trophies in his career. 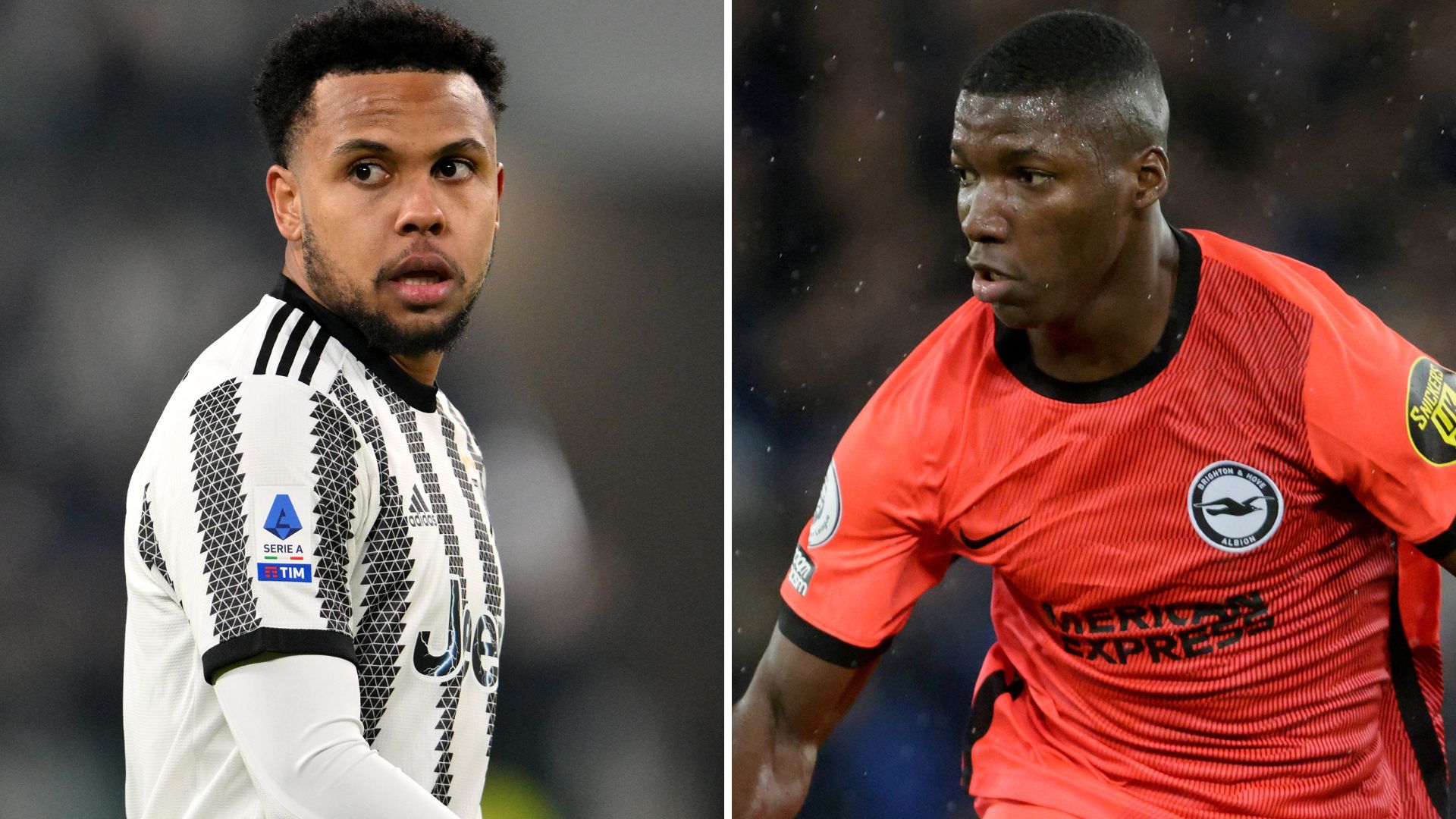 And Arsenal are believed to be in the running for his signature in order to boost their midfield options.

Caicedo however, is another option for the club in order to provide competition to Granit Xhaka and Thomas Partey.

The report suggests that the Ecuadorian wanted to move to Stamford Bridge, but is unwilling to force a move out of Brighton.

This means a transfer will be on hold until the summer when Arsenal can swoop in.

Cheltenham clash with Sheffield Wednesday called off due to freezing weather

However, the 21-year-old has insisted that he is focused on the Seagulls.

He told The Argus: "To be sincere with you, I am focused now on Brighton I am here, I’m playing every day.

"What happens outside doesn’t trouble me, nor does it take that focus away because I’m focused only on here.

"I’m here today, I’ll be here tomorrow and then we will see."