Lacazette is wanted by a host of top European clubs, including LaLiga champions Atletico Madrid. 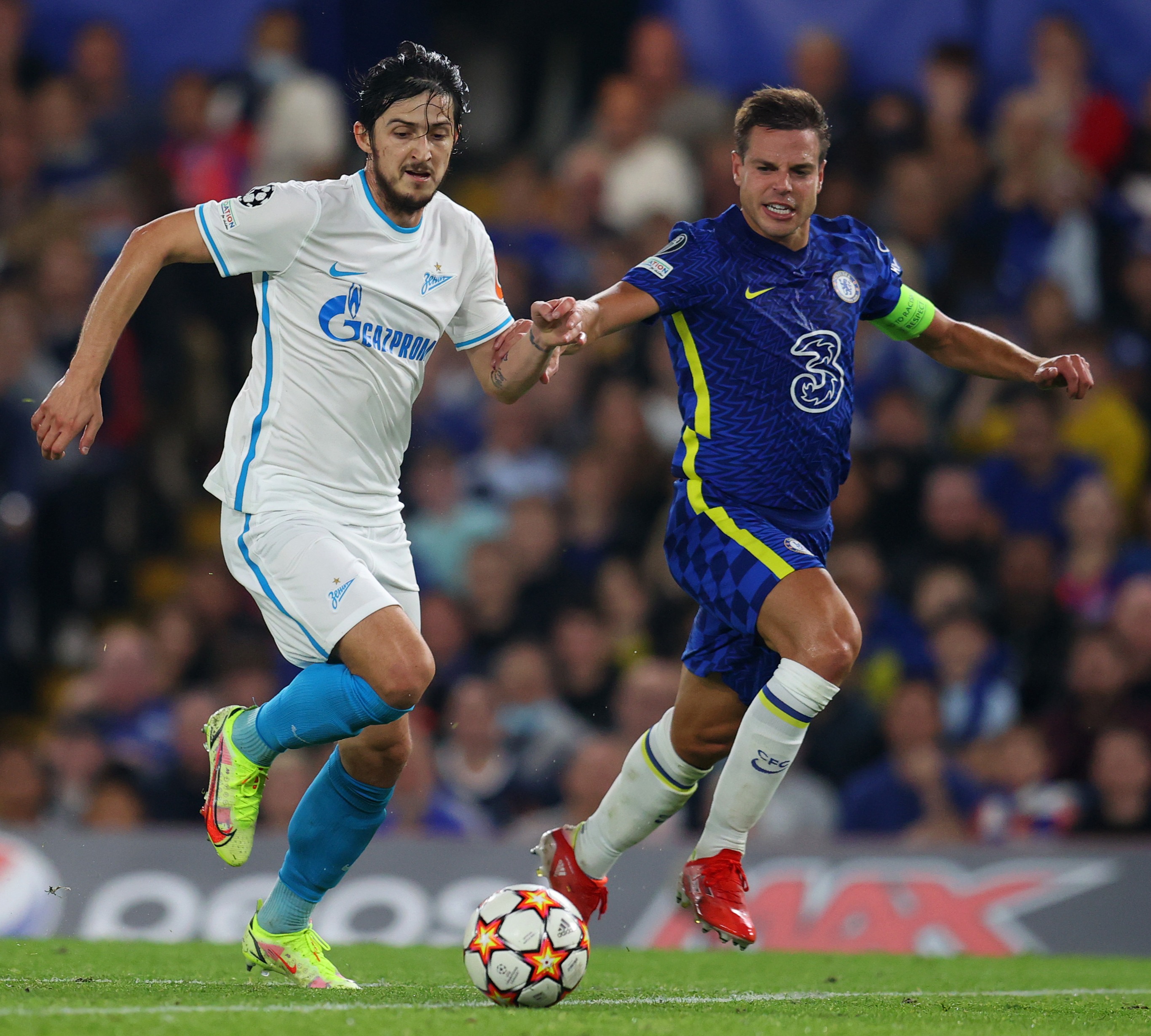 The 30-year-old's contract expires next June, meaning a pre-contract can be arranged from January.

And according to French outlet Onze Mondial, Zenit's Azmoun is on the Gunners' list to replace the Frenchman.

His form alerted clubs from across the continent, including Arsenal's north London rivals Tottenham – who were seeking out a potential replacement for Harry Kane if the forward made the move to Manchester City.

Italian giants AC Milan were also interested in signing the 26-year-old in the summer.

Azmoun publicly declared he had offers from clubs in England, France, Germany and Italy in the summer transfer window.

But insisted Zenit could stop him from moving, and if he was to move away, he would wait until next summer when he becomes a free agent.

He said: "I have a contract. Even if I wanted to leave Zenit, they can stop me and there is nothing I can do.

“I had offers from Tottenham, Lyon, Bayer Leverkusen and Roma, and Zenit refused them.

“If I leave, I will do it next summer as a free agent.”