HECTOR BELLERIN is edging towards a summer move to Paris Saint-Germain, according to reports.

Arsenal are said to be ready to accept a fee of £22million despite the Spaniard being under contract until 2023. 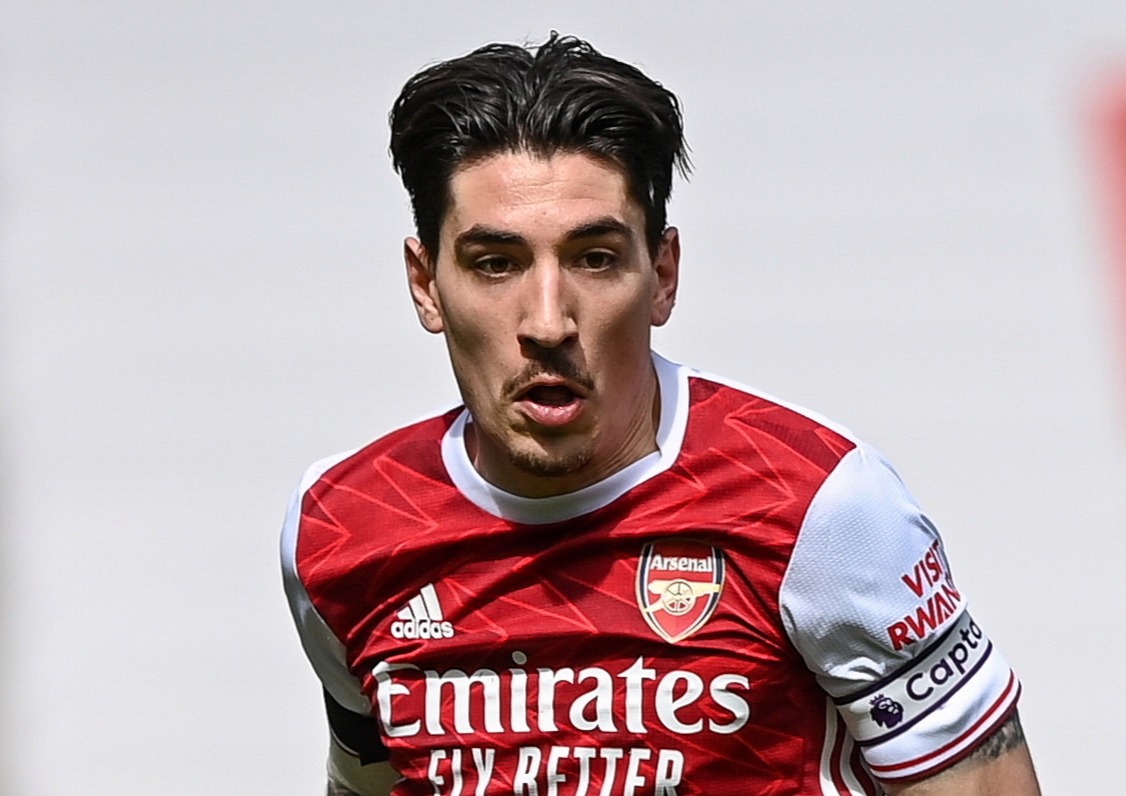 A huge overhaul of Mikel Arteta's playing squad begun last year and could see the club cashing in on Bellerin.

The right-back arrived as an academy starlet from Barcelona in 2011 and has gone on to make almost 250 appearances for the Gunners.

But, according to Spanish publication Sport, he is ready for a new challenge.

And Arsenal are described as willing to sell Bellerin, 26, if negotiations with PSG are successful.

Les Parisiens have reportedly enquired about the defender to his agent with the hope of reducing the £22m asking price.

The right-back spot has been identified as an area of improvement for Les Parisiens.

Roma loanee Alessandro Florenzi and Colin Dagba have been rotated in the position this season, although PSG are set to sign the Italian on a permanent basis for £8m.

Barcelona have long been rumoured to be interested in their former player but are well-stocked in that department with Sergino Dest and Sergi Roberto.

Meanwhile, Arsenal will be able to fall back on Calum Chambers and Cedric Soares if Bellerin leaves.

Chambers has made a strong comeback from a long-term knee injury to appear in four of the last six Premier League games.

Arteta is thought to be prioritising recruiting a left-back in the coming summer, to provide an alternative to Kieran Tierney.