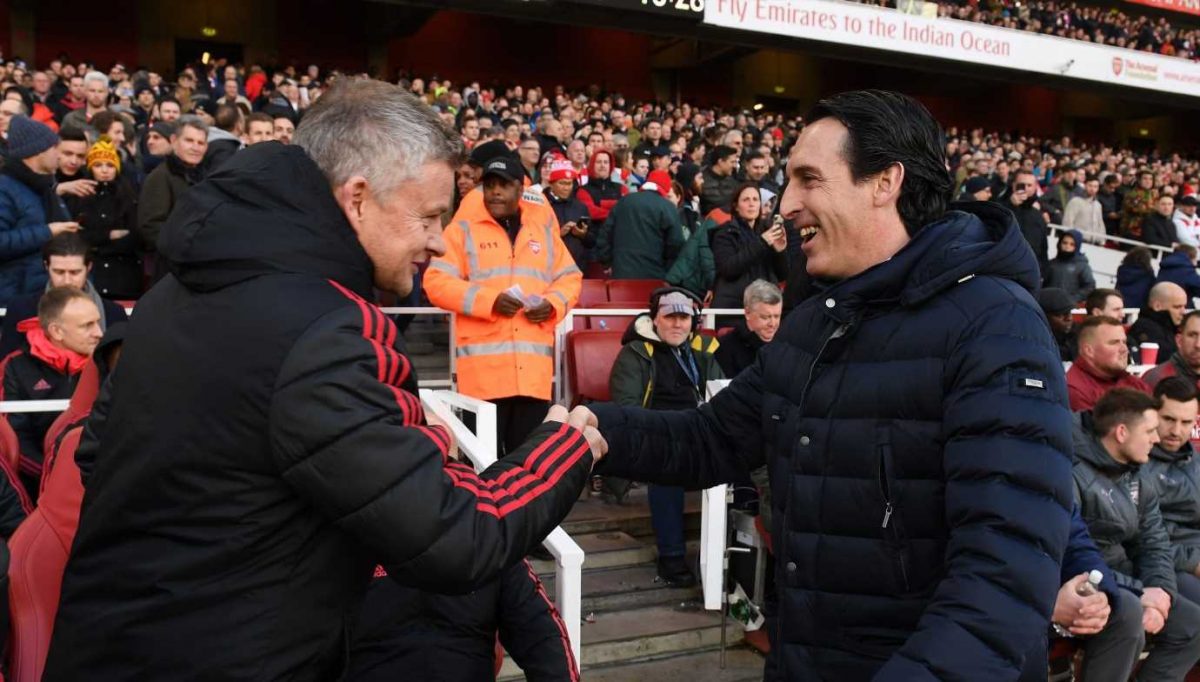 ARSENAL and Manchester United will be desperate for Man City to win the FA Cup – so their pre-season plans aren't ruined.

As SunSport revealed at the weekend, United want noisy neighbours Man City to save them from losing a £1million pay day. 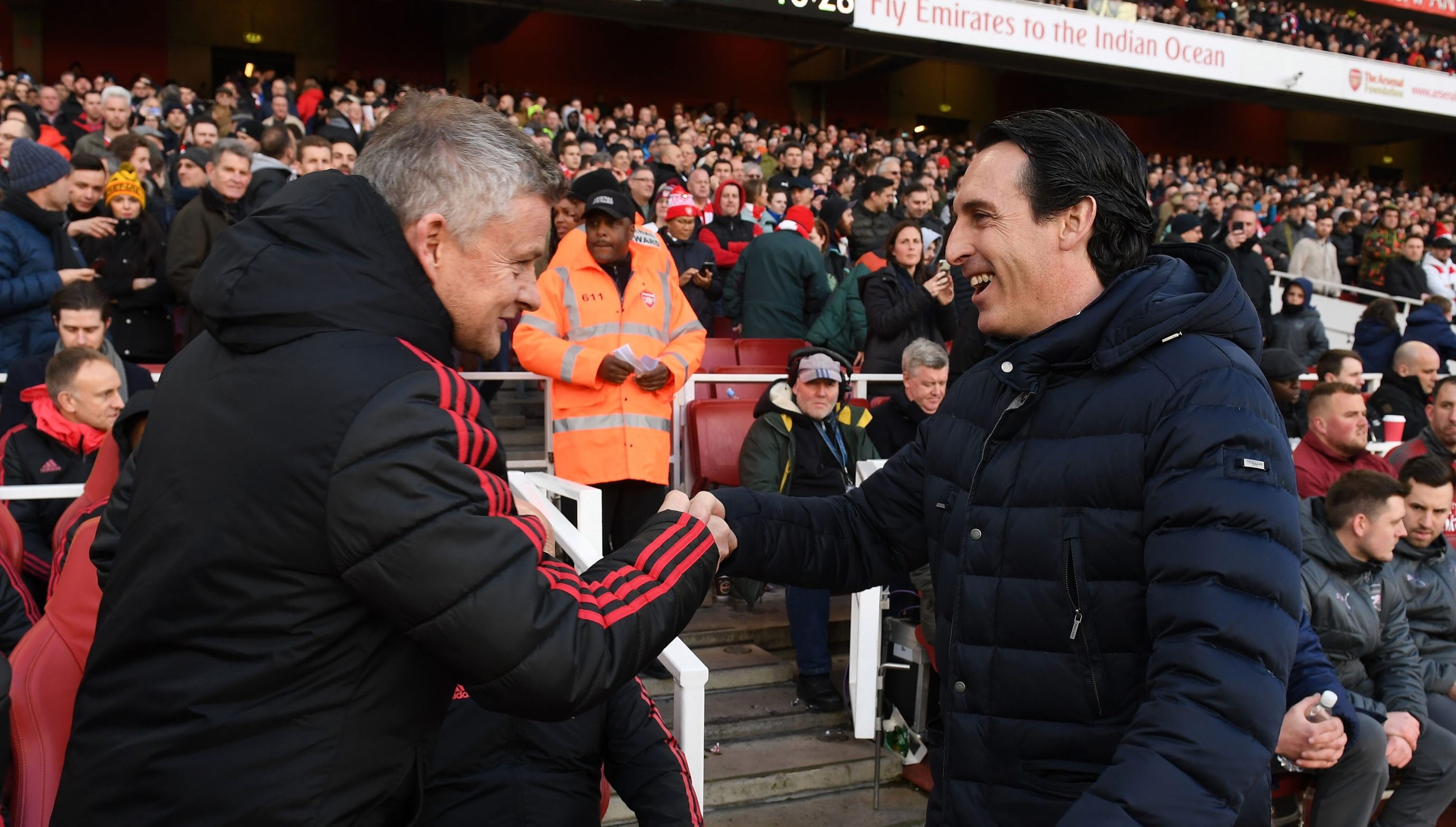 United are currently pencilled in to play against Tottenham in a money-spinning pre-season friendly in Shanghai on July 25.

But that could all go out the window if Watford shock City to win at Wembley Stadium.

Three teams are currently heading into the Europa League, with the Premier League granted two automatic places in the group stage.

There will three teams in the competition – the team that finish fifth will DEFINITELY be in the group stage no matter what happens.

At the moment that's Arsenal.

The third team depends on what happens in the FA Cup.

And that's where things get complicated.

If Watford win the FA Cup

The winner of the tournament is automatically given a place in the group stages.

However, if Pep Guardiola's squad lift the trophy the extra place will be void as Man City have already qualified for the Champions League.

There will only be three teams in the Europa League and the team finishing in sixth would go into the group stage.

But if Watford win a first major trophy in their history it will spell bad news for the team finishing sixth.

The Hornets would take one of those two automatic group places – leaving the team in sixth to fight it out in the qualifying rounds.

And with those matches starting in July, it would eat into pre-season and could disrupt transfer and travel plans.

Man Utd host Cardiff on Sunday while Arsenal's final game of the season sees them travel to Burnley.

The Gunners currently sit fifth, a point ahead of Ole Gunnar Solskjaer's team.

Similar rules are in place if Arsenal win the Europa League – but an eighth English team will not be in European competition, the final place will go to the team who finish third in France. 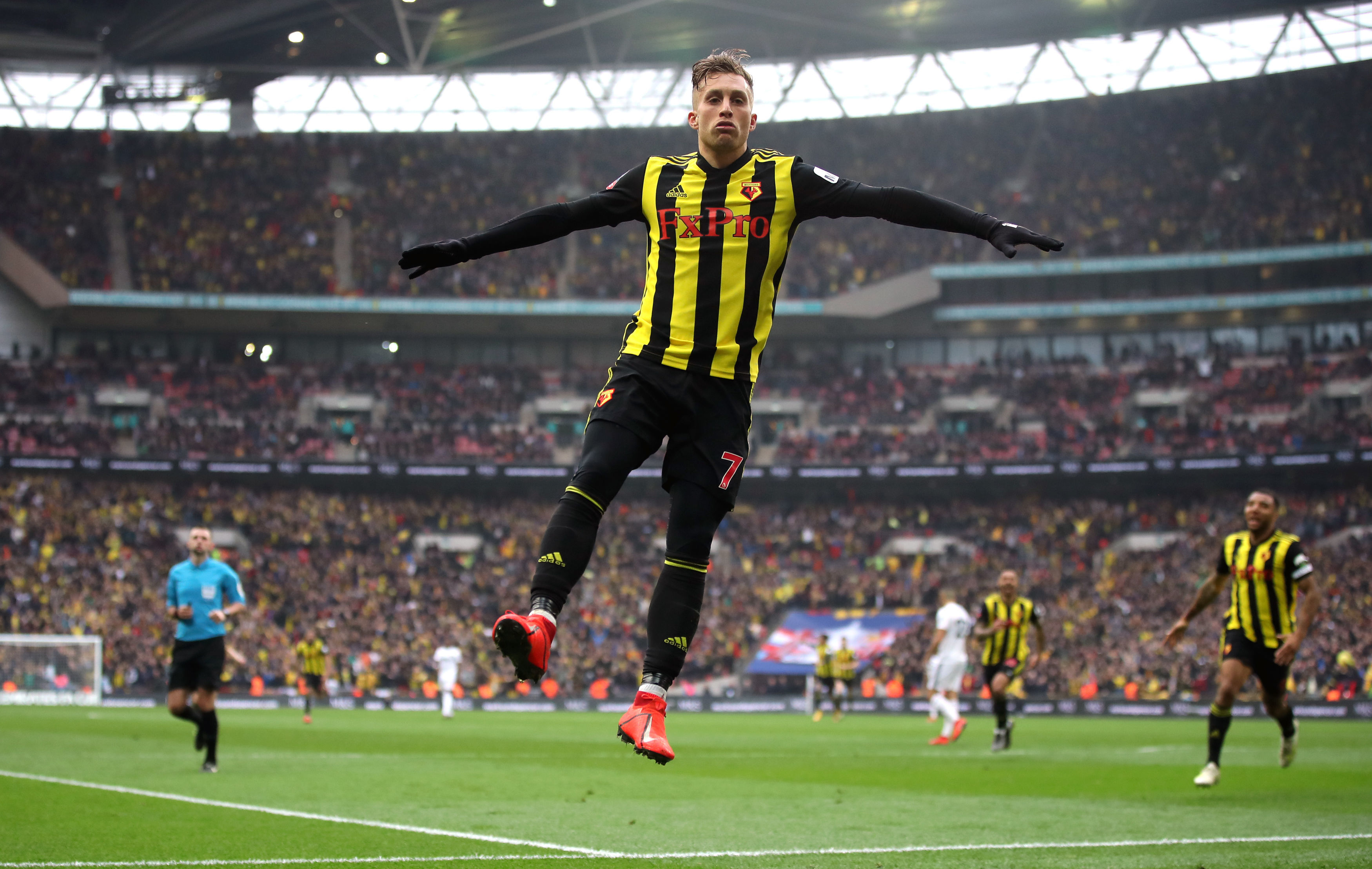