ARSENAL and Chelsea are reportedly due to battle it out for Porto winger Pepe.

The 25-year-old Brazilian was first linked with the Gunners back in the summer. 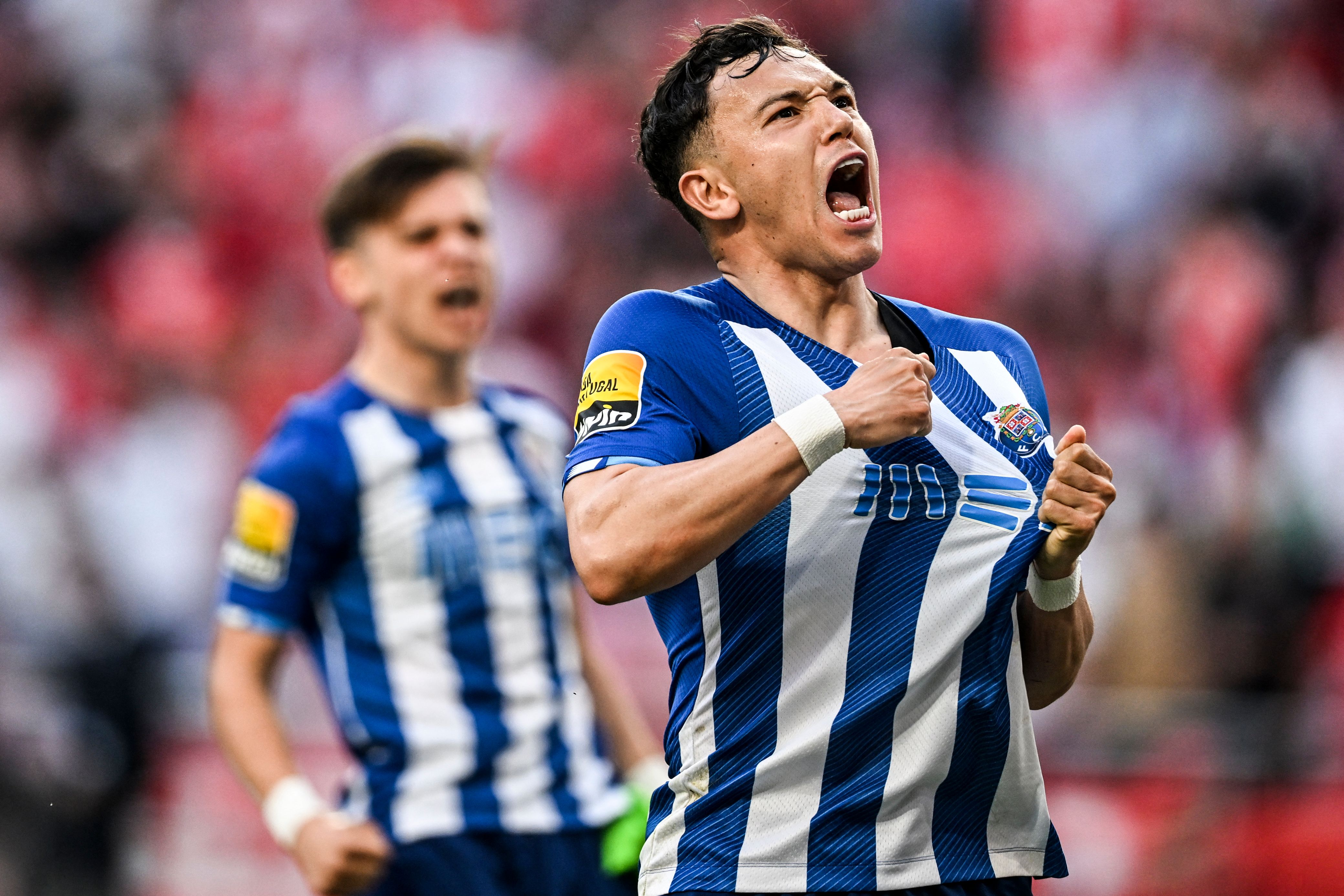 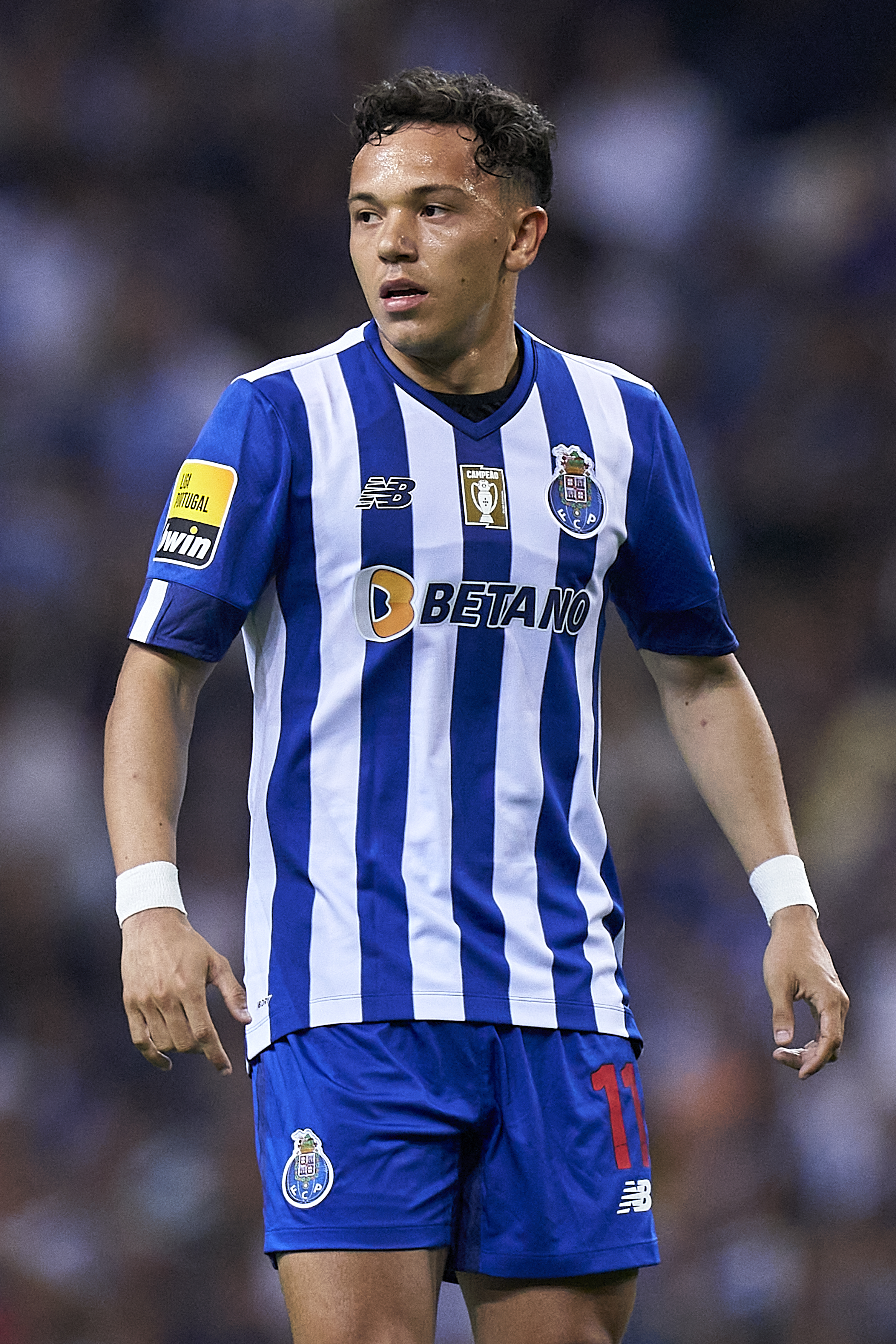 However, his hefty price tag put off Mikel Arteta from making a moving.

Scouts have continued monitoring the star’s progress this term, and a fresh report has claimed that both Arsenal and Premier League rivals Chelsea have been blown away by his performances.

Portuguese outlet A Bola allegedly left their talent spotters “with their mouths open”.

And they are not the only clubs considering a move.

Italian giants Juventus are now believed to have placed him on their wishlist.

But any transfer move for the South American will be costly.

Porto are holding out for at least £65million for Pepe – which would trigger his release clause.

He began his career at local side Foz do Iguacu back in his homeland.

After bursting on to the scene there, he was soon snapped up by Gremio and won the Campeonato Gaucho for four straight years.

He helped himself to 20 goals in 86 league appearances for them, which led to Porto making their move.

The Brazilian U23 international headed to Portugal in 2021 and he has helped them to the Primeira Liga title plus the Taca de Portugal, the country’s version of the FA Cup, and Supertaca Candido de Oliveira, which is similar to the Community Shield.