SunSport revealed the 22-year-old was set to join the Championship side – with an option to buy at the end of the deal for £750,000.

Welcome Ben 👋 We are delighted to announce the signing of Ben Sheaf on a season-long-loan from Arsenal! #PUSB

A post shared by Coventry City Football Club (@coventrycityfcofficial) on Sep 4, 2020 at 1:00am PDT

Welcome Ben 👋 We are delighted to announce the signing of Ben Sheaf on a season-long-loan from Arsenal! #PUSB

A post shared byCoventry City Football Club (@coventrycityfcofficial) on Sep 4, 2020 at 1:00am PDT

Sheaf publicly stated his intentions to break into Arsenal's first-team this season.

But the 22-year-old admitted he is "delighted" after joining Mark Robins' side on loan.

He said: "I'm delighted, it's been a long process, but I'm absolutely delighted to get it done and meet all the lads and the first day has been good.

"It took a little while, probably a little longer than I would have liked but now it's done I just want to get settled, start training and hopefully get a few match minutes, because I've not had that in a while so I'm looking forward to it."

Sheaf came up against Coventry City last season while on loan with Doncaster Rovers, where he made 38 appearances.

He added: "I think Cov were the toughest opponents I faced last season for sure.

"It was a footballing game where you had to think tactically more than anything else and try and suss each other out but I enjoyed playing against them."

Sheaf continued: "The manager expects me to dictate the game and link the back line with the forwards and I like to think I'm good at that and he wants me to just give everything for my team like I did last season. 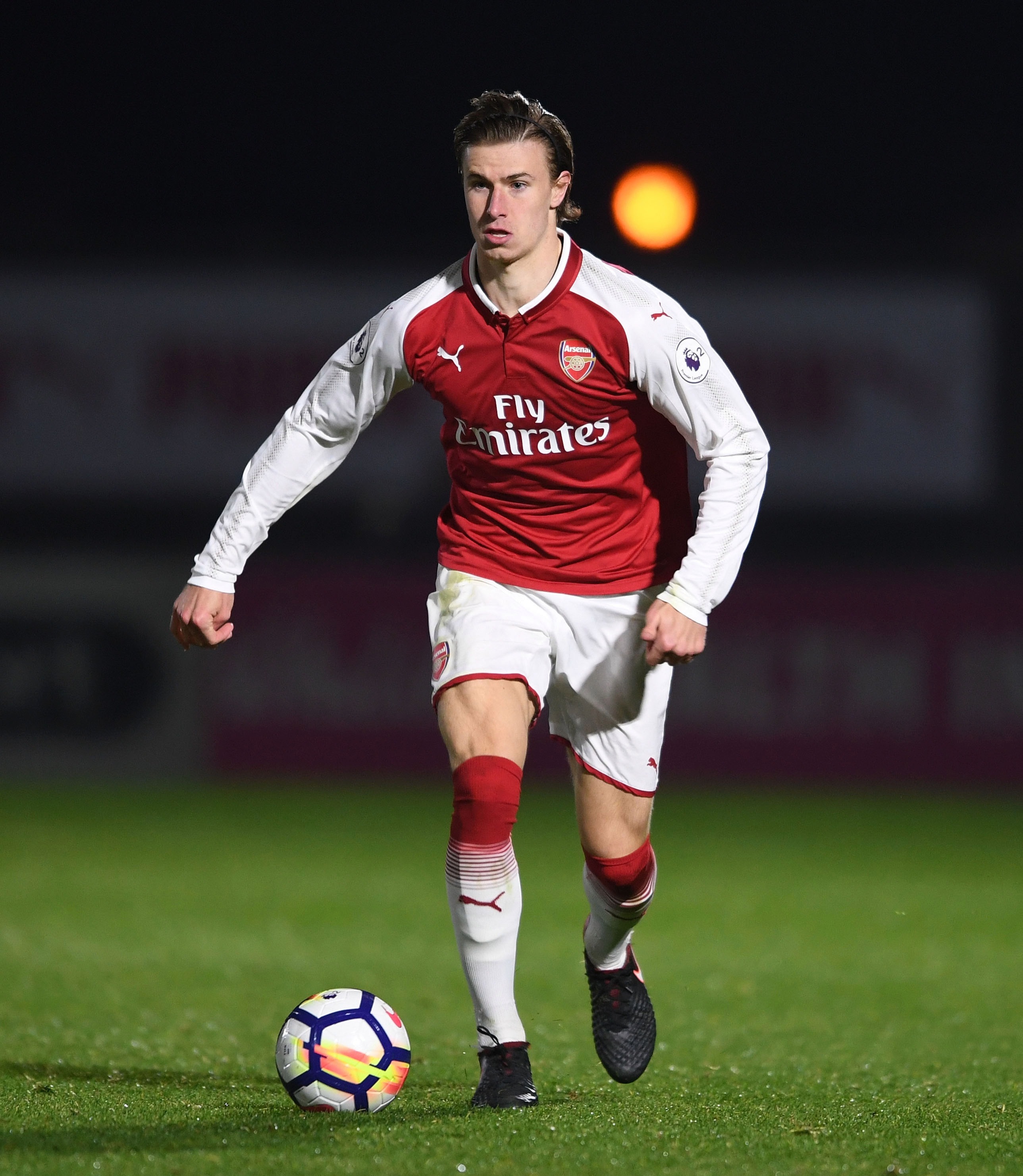 Manager Mark Robins said: "He's a player with great pedigree and ability, who will really add to our squad for the Championship season ahead."

Sheaf's move to Coventry is his third move in two years after he kicked off his senior career while on loan with Stevenage.