SUMMER is officially here as England get their packed Test schedule underway against New Zealand.

Ahead of an Ashes Tour in Australia over the winter, Joe Root's men will be busy on home soil between early June right into September. 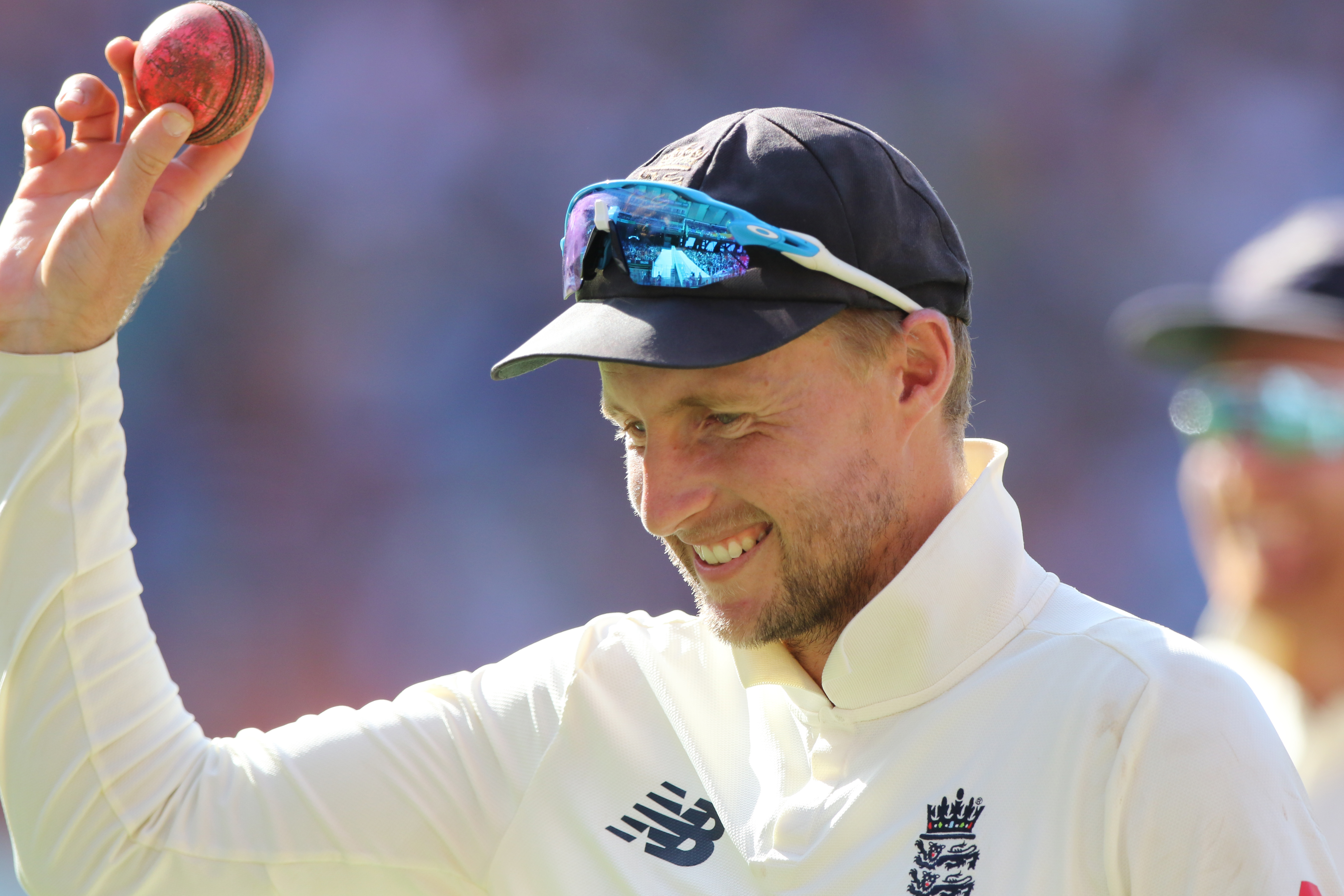 As well as this two-game series against the Kiwis, England will also take on India over five matches.

When is England vs New Zealand?

Are fans allowed into Edgbaston?

The Second Test of the series has been selected by the government as an official pilot as fans begin to return to sporting events around the country.

As a result, around 18,000 spectators will be allowed entry on each day of the Test.

Under current guidelines, outdoor venues are capped at 25 percent capacity.

But the event will see 70 percent of seats at Edgbaston filled as the Covid-19 roadmap nears it's end. 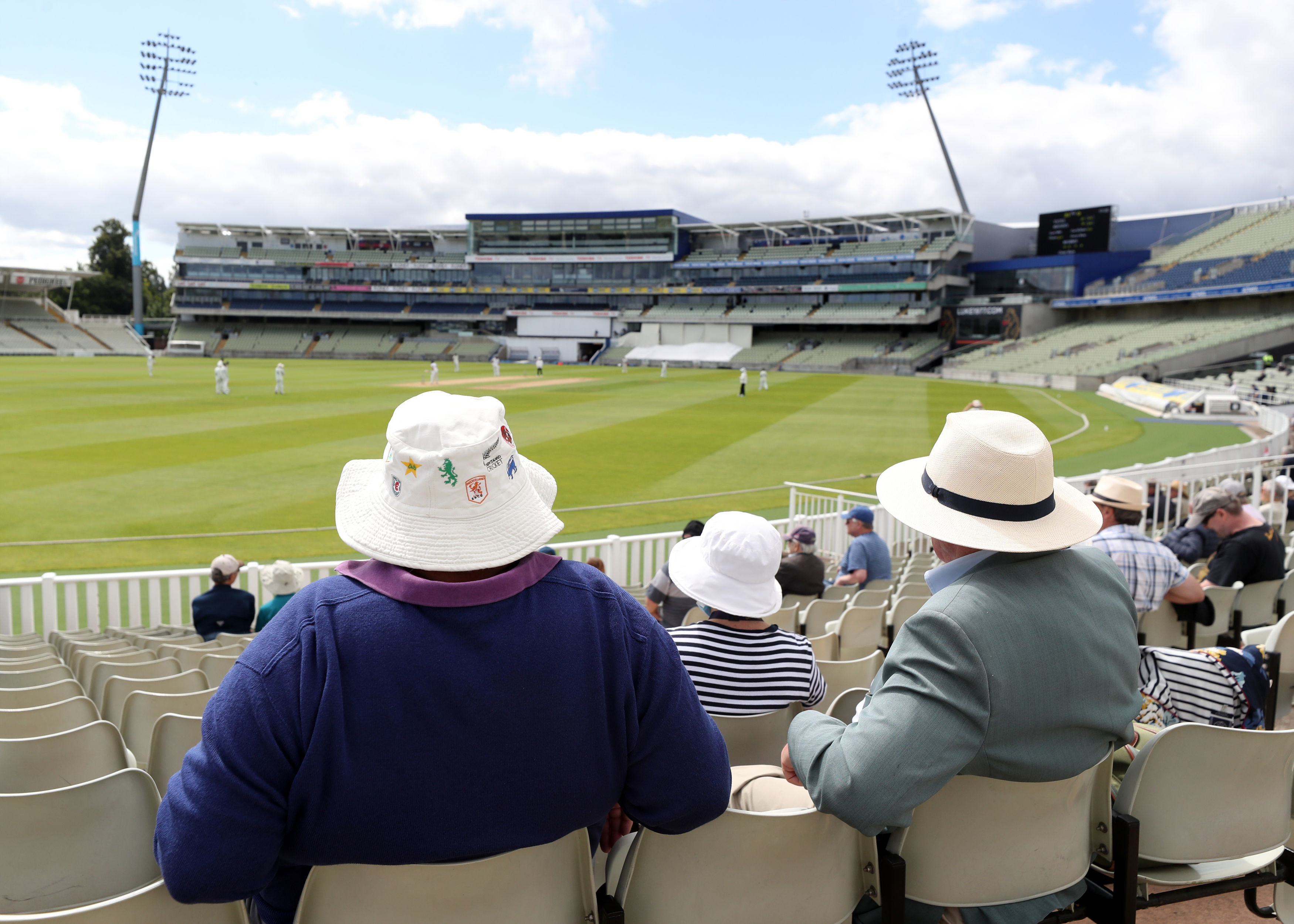 To gain entry to the ground, each ticket holder will need to present a negative NHS lateral flow test, while everyone must be over the age of 16.

Edgbaston chief executive Stuart Cain said:"Edgbaston is unique as a cricket venue in having such a large stadium footprint, but we also have a vastly experienced operational delivery team, which has hosted many major events and a spectator pilot last summer.

"We have always been hopeful of featuring in the pilot programme and are delighted for the thousands of ticket holders who will now be able to attend.

"The city’s authorities have worked with us to make this happen."

Can I get tickets?

Tickets for the Test match had been put on sale earlier in the year and the first three days of play were sold out.

As there is a reduced capacity, Warwickshire CCC are expected to outline who will be able to visit in the coming days.

At Lord's for the first Test, the famous old ground will be at 25 percent capacity and under-16s will be able to attend.