ANTONIO CASSANO has slammed Tottenham's defensive approach in their defeat to Arsenal. 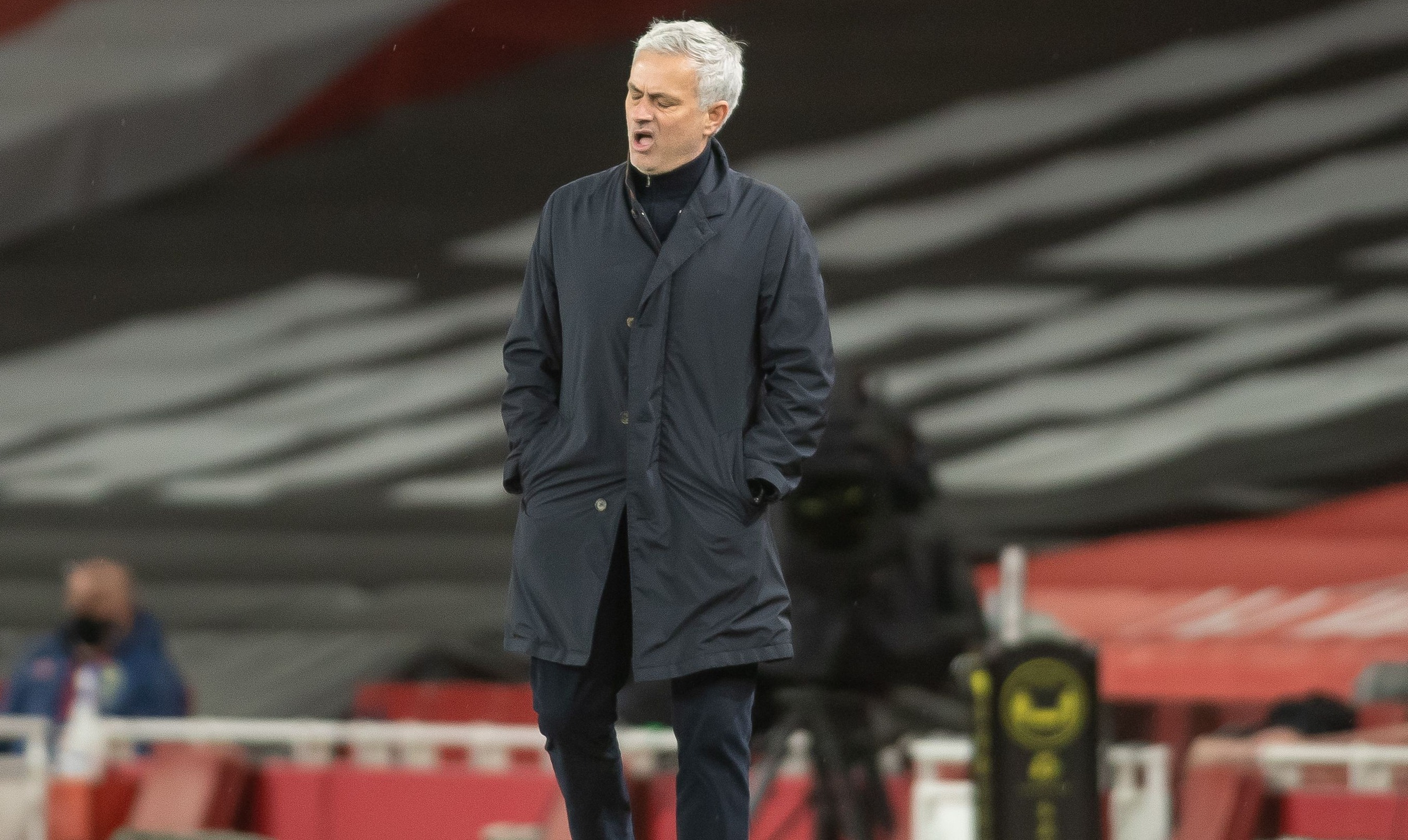 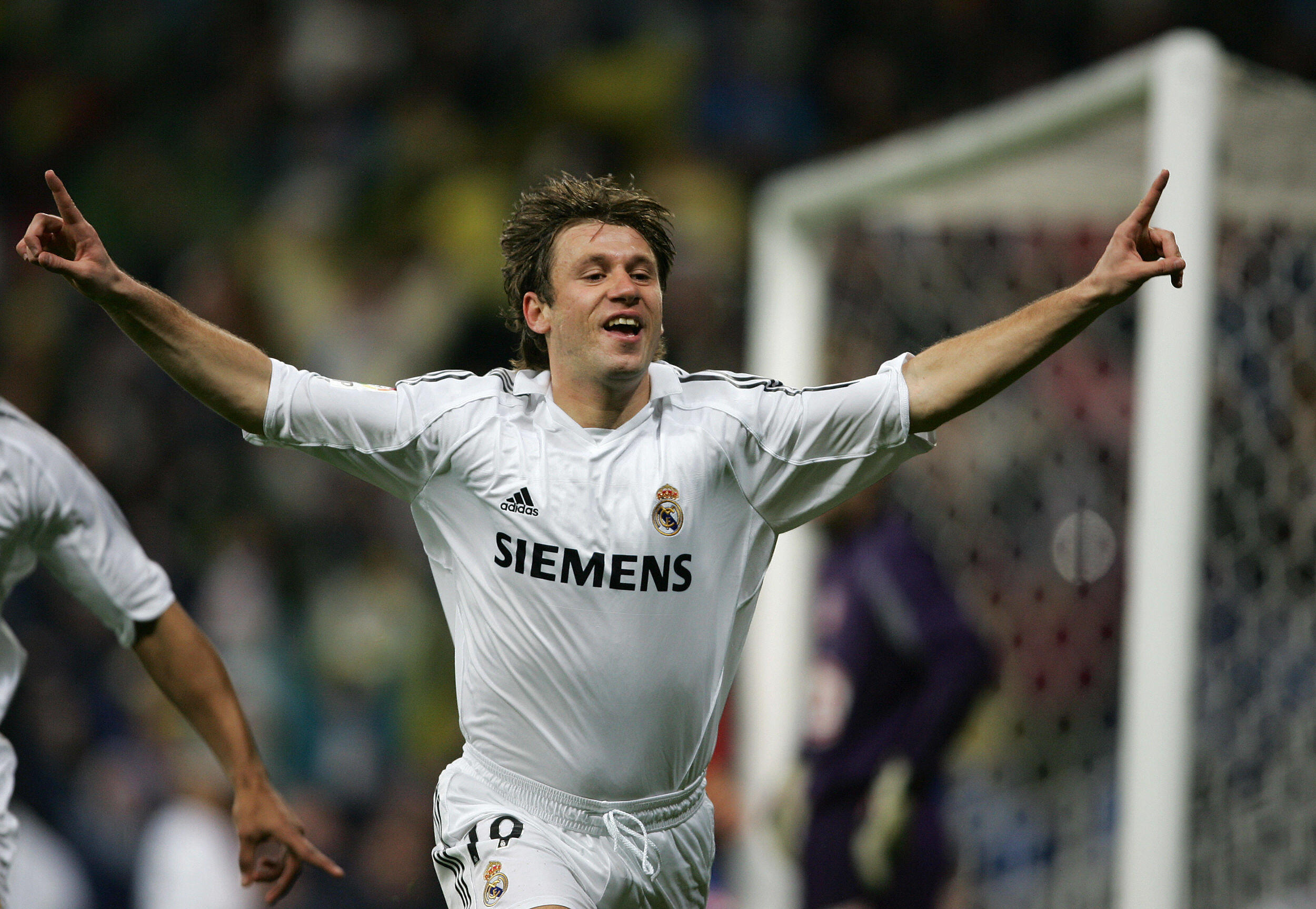 Pundit Cassano told Calciomercato: “No one can say that Mourinho’s teams have played and play well.

"Yet Mourinho has won two Champions Leagues, a genius like Cruyff has only won one. But we can’t compare Cruyff to Mourinho in the least.

“Mourinho’s football will never go down in history, I speak personally by saying that he doesn’t excite me.

"Tottenham have an impressive squad but have been defending the whole game except for the last 10 minutes. I can’t think that a coach who has won so much can go on like this.”

Cassano was not impressed with the 'Special One's' defensive tactics which backfired in their defeat to the Gunners.

But Mourinho hit back at critics of his style of play after their recent win over Crystal Palace.

Spurs scored four goals to take their total for the season past 100 goals.

Mourinho said: “I was happy with the attitude, the feeling and naughty smile of scoring 100 goals in the season – and we’re a defensive team.

“The stat I was given is not bad for a very defensive team, for a very negative team."