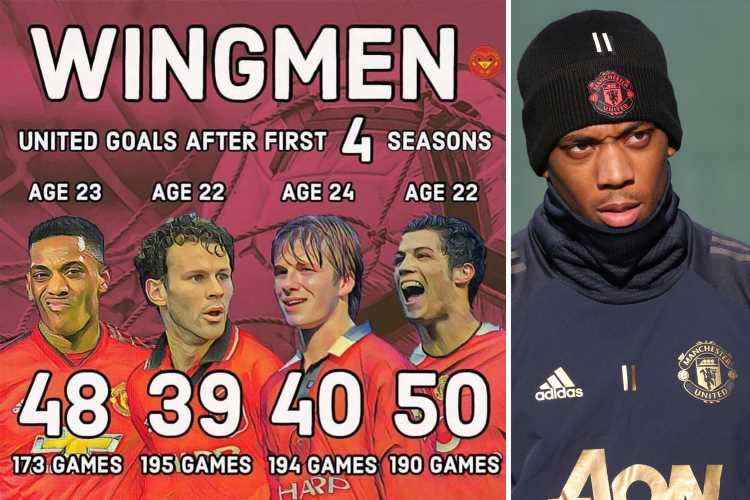 The Frenchman has yet again struggled for form this season with just three goals and assists in his last 13 Premier League games. 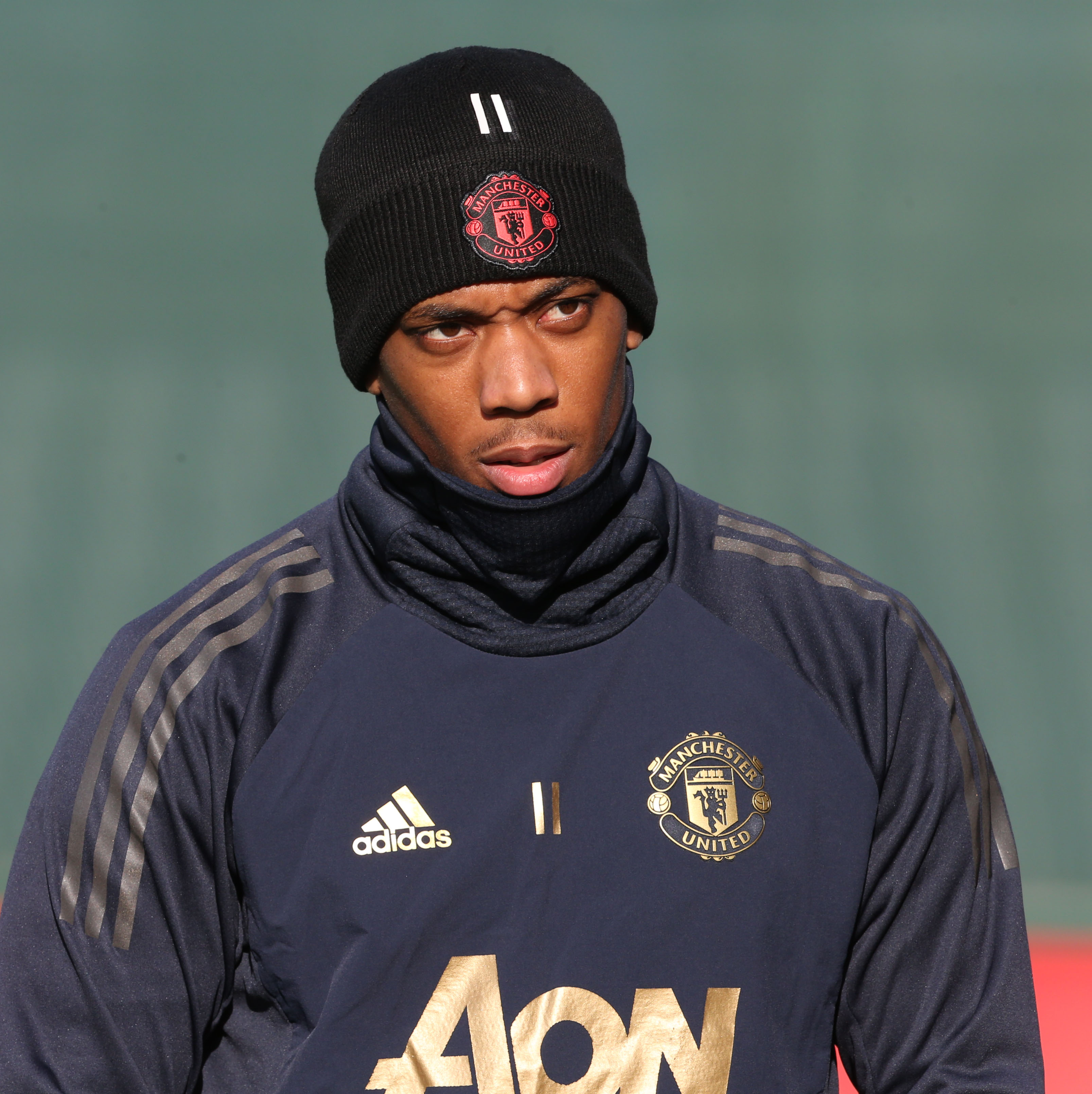 In October under Jose Mourinho, the 23-year-old looked to have turned a corner scoring six goals in eight games.

But the arrival of Ole Gunnar Solskjaer in December has done nothing to improve his form, with huge question marks about his attitude and work rate.

SunSport revealed the new United manager has had enough and will listen to offers for the attacker this summer.

But Martial’s agent Philippe Lamboley and his agency USFA have taken to social media to defend their client, comparing his record across the first four seasons of his United career with those of Ryan Giggs, David Beckham and Cristiano Ronaldo.

The numbers were posted on Instagram to their 2,296 followers with a caption saying: “Criticising is easy, the truth is on the pitch.”

Martial was not in the squad that drew at Huddersfield on Sunday and ended any hopes of qualifying for next season’s Champions League.