ANDREA PIRLO has a new role for Cristiano Ronaldo at Juventus as he looks to ditch 'Sarriball'.

The boss has introduced a new "methodology" to help his players win the ball high up the pitch. 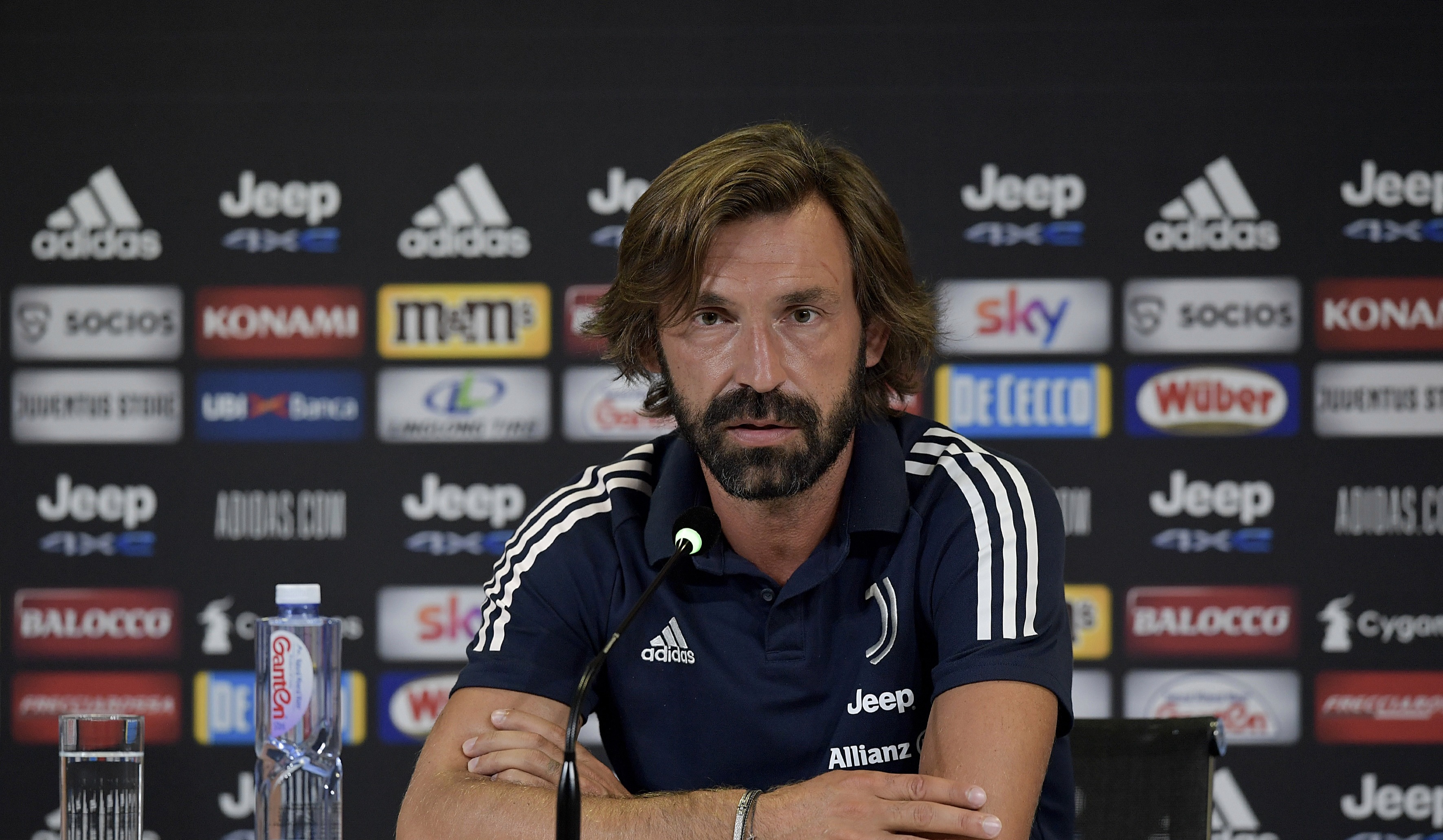 But the new Juventus manager has implemented a training regime to change his team's approach.

Pirlo told JTV via Goal: "The aggression and the desire to win the ball back after losing it, that's something we are working on a lot.

"Looking at the last Champions League, the teams that went all the way were the ones who were trying to recover the ball in the shortest possible time.

"That must be a characteristic that distinguishes us.

"We will give all of ourselves, we will certainly have a great desire to show the fans that Juventus want to win the 10th consecutive Scudetto and possibly reach the end of the Champions League.

"There's a great desire and high expectations, but we are here, and we want to do our best."

Pirlo insisted spirits are high in the Juventus camp – even with some players away on international duty. 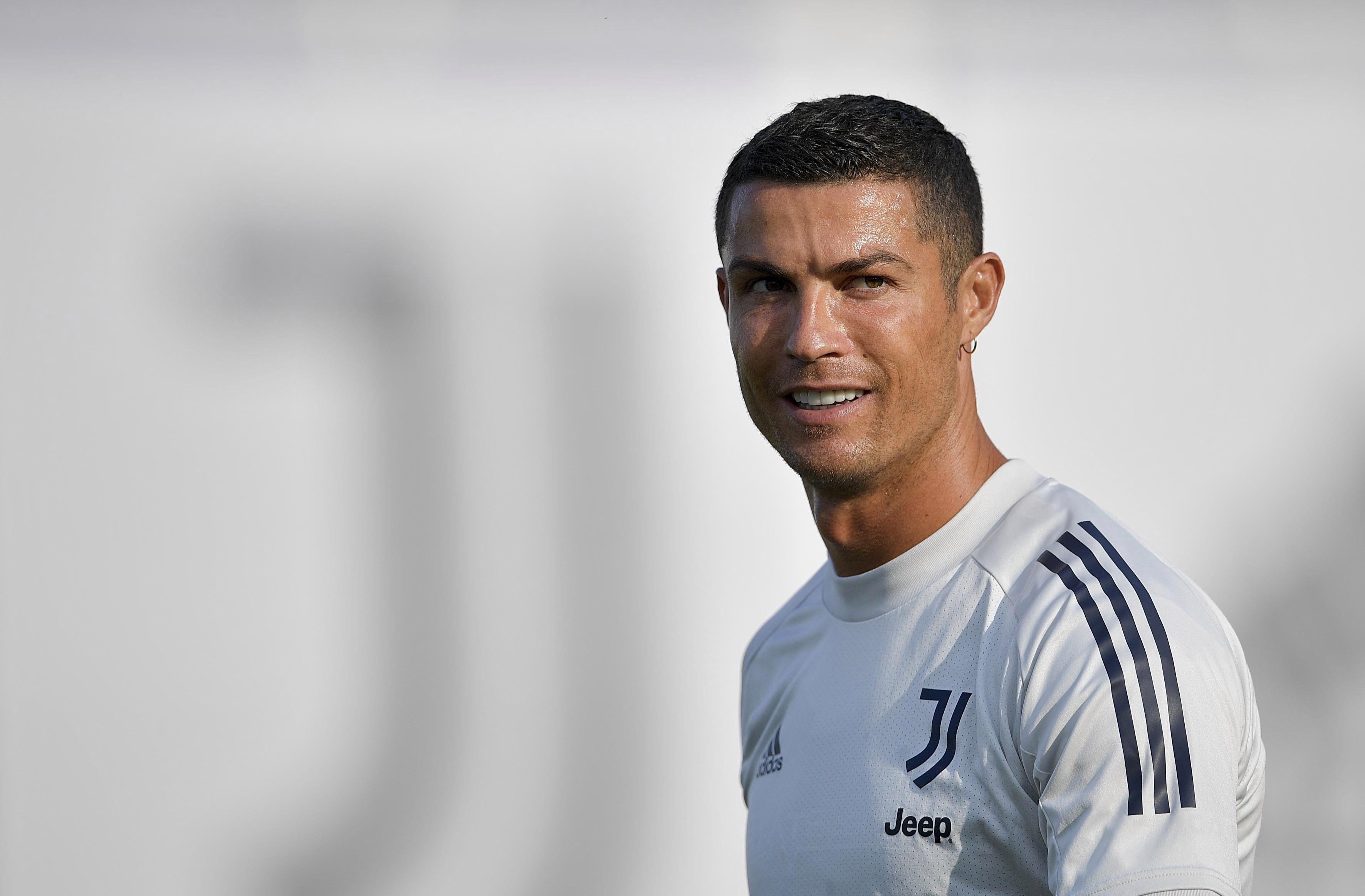 He continued: "The lads are eager to do well, they have found a new methodology with some new exercises they have never done and therefore this already brings enthusiasm.

"The path will be long, also because we don't have a lot of time to work with many players who are away. But we are working well with those we have available.

"I hope I will have transmitted some concepts we are working on already for the first day and hope to find something in the middle of the pitch."