ALUN WYN JONES will break Richie McCaw's world record in international caps when Wales take to the field in the Six Nations encounter against Scotland.

The 35-year-old second-row is arguably the greatest ever Welsh player with three Grand Slams to his name and three British and Irish Lions test series participations, accumulating a stunning 149 caps. 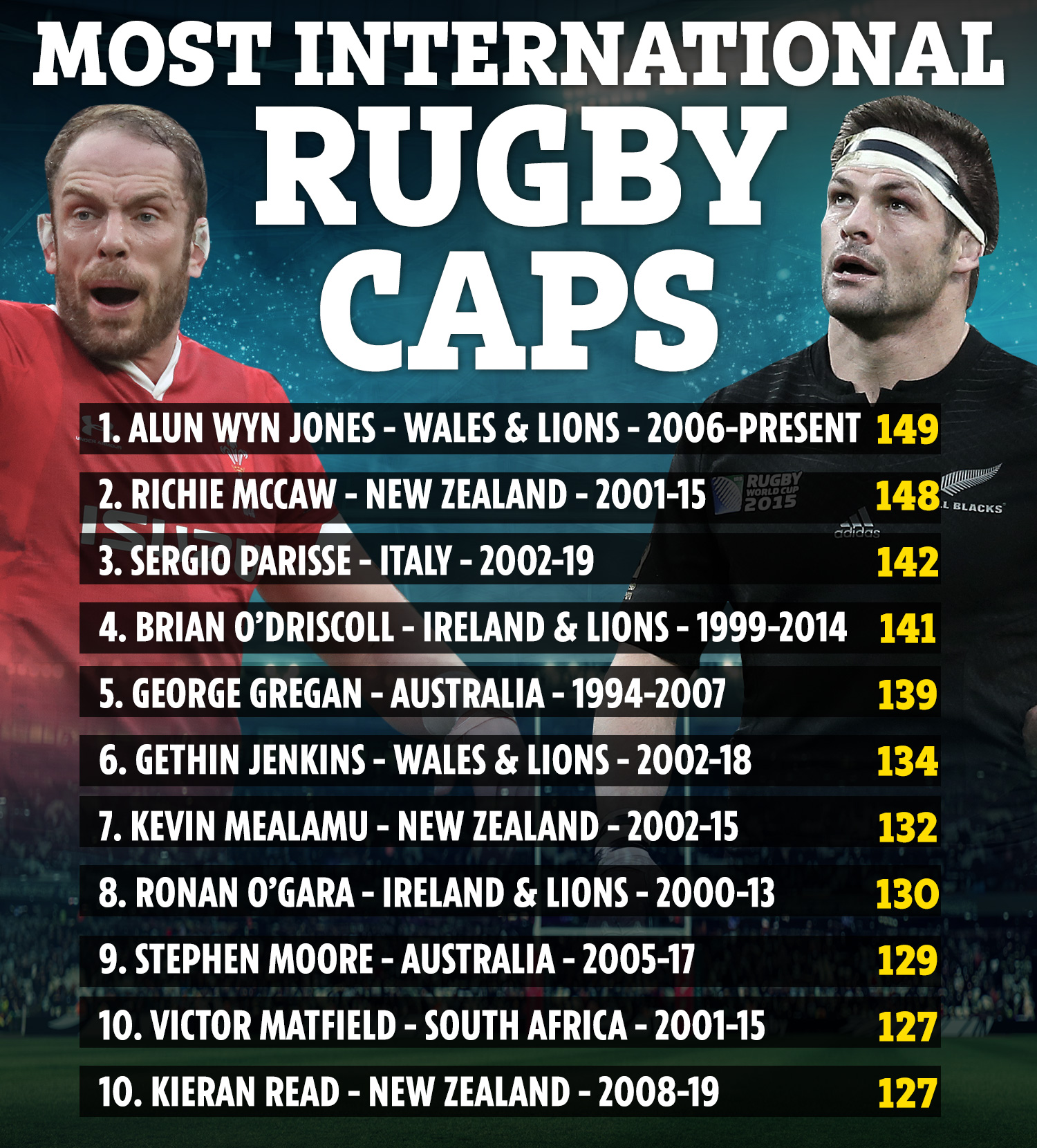 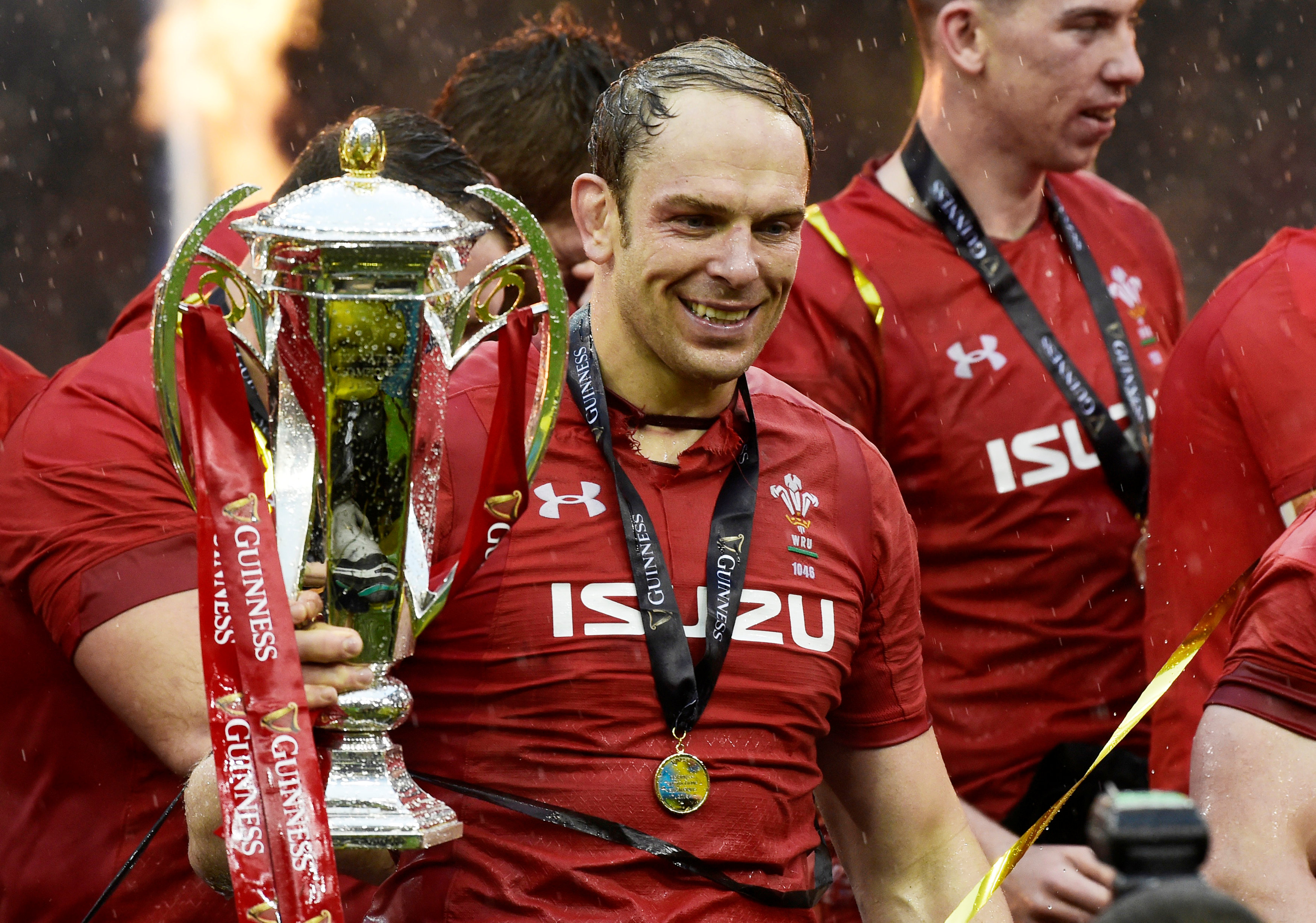 Meanwhile Italian legend Sergio Parisse is the third man on the list, with 142 caps, the last of which he had hoped to claim at the World Cup in Japan before the match was acrimoniously rained off due to a typhoon.

England do not have a player in the top 10, which says a lot about the revolving door nature of the Red Rose team.

But Jason Leonard is 17th on the list with 119 caps for England and the Lions. 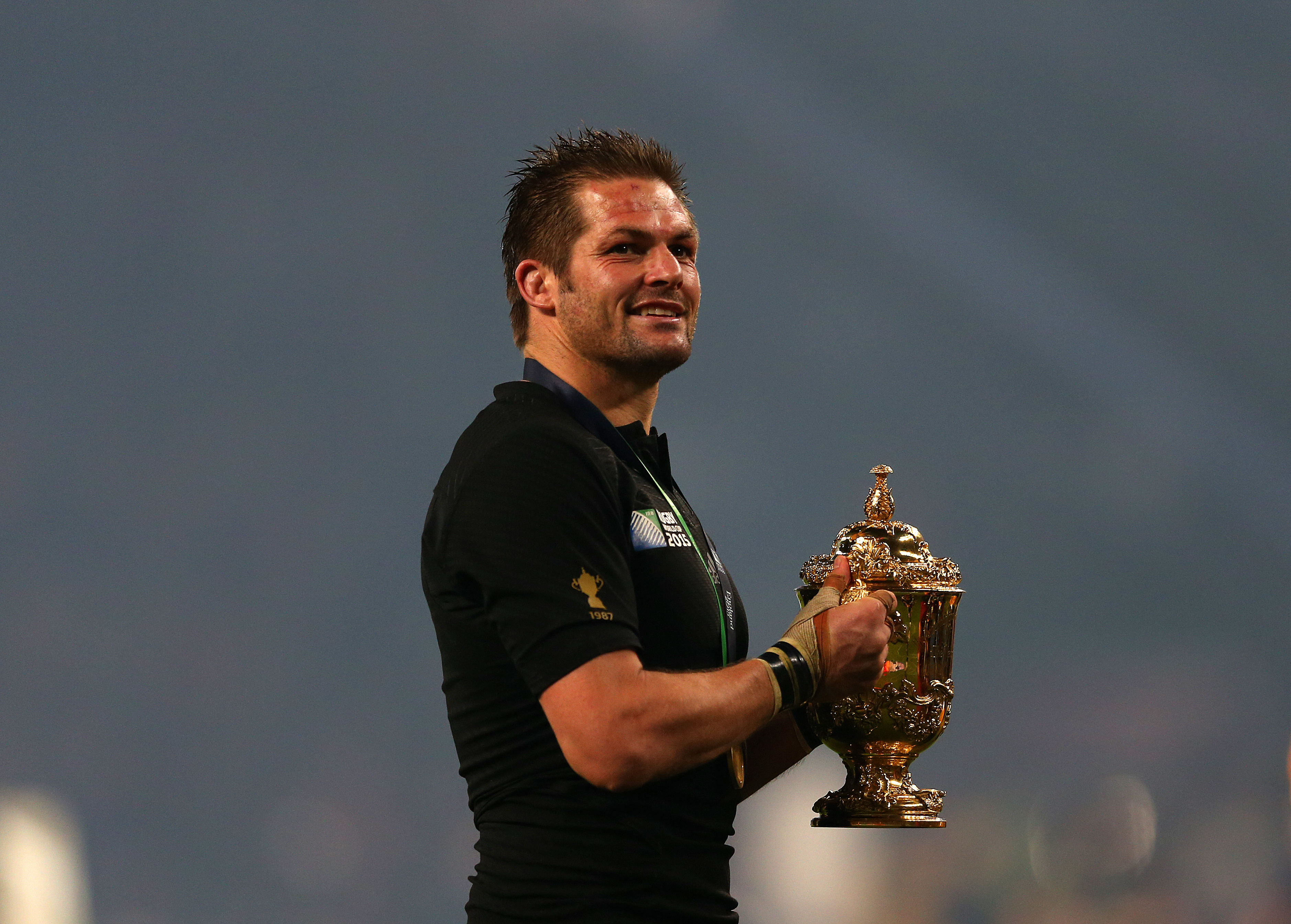 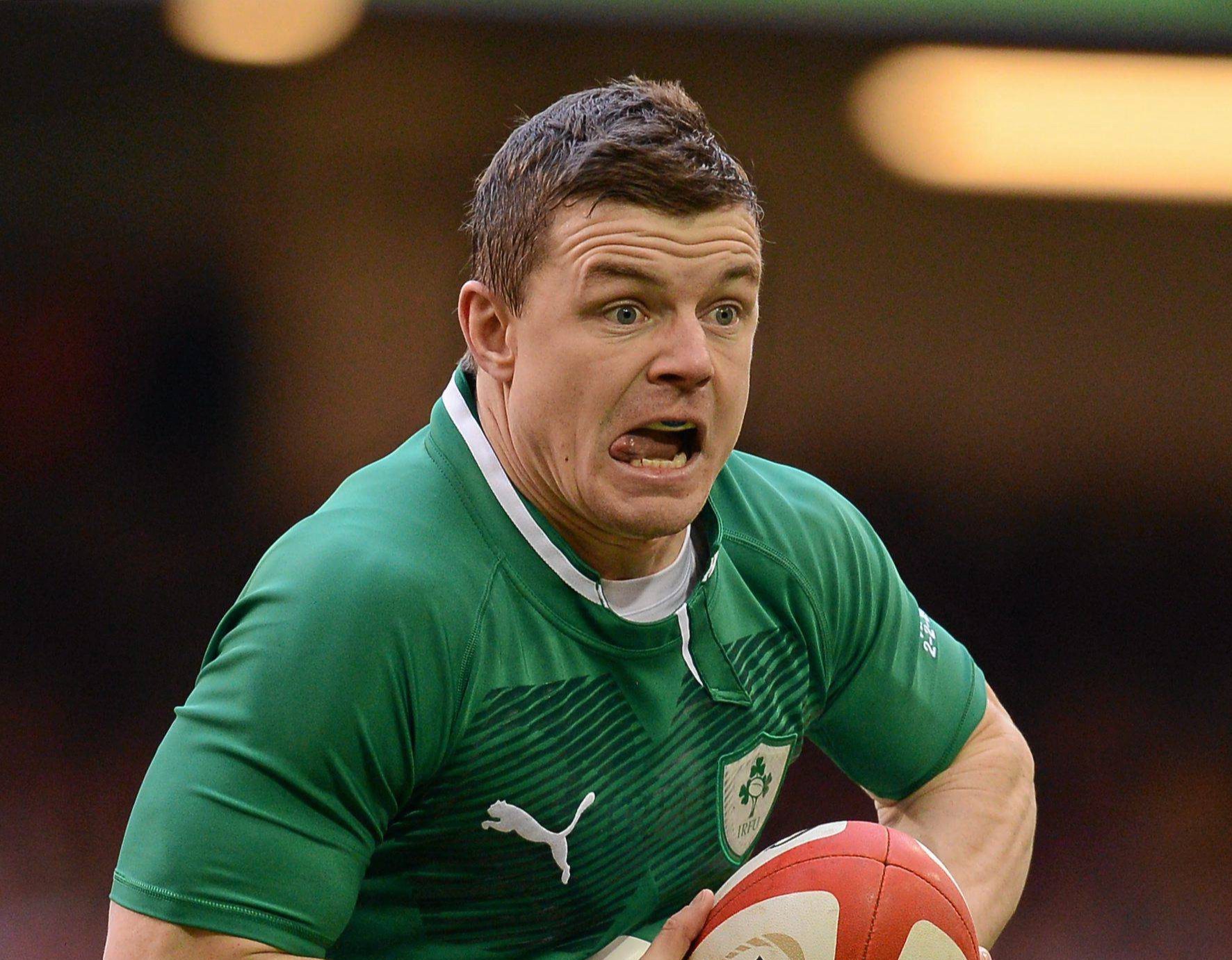 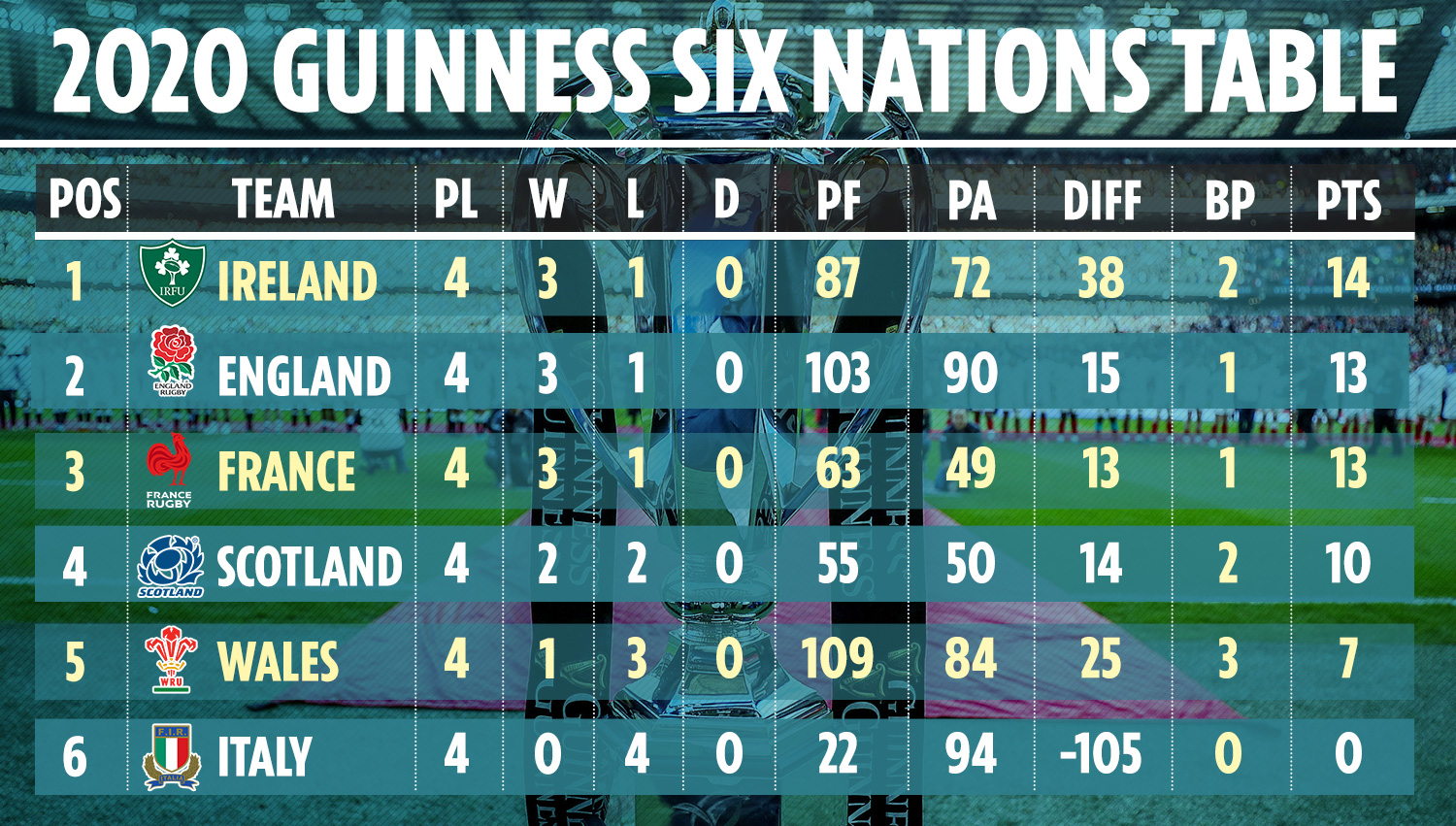 Former Wales and current Lions coach Warren Gatland said: "It's an amazing accolade to become the world's most capped player, particularly from a small nation like Wales.

"He's going to set the bar incredibly high. How long he can go on for? Maybe another 10 or 20 caps.”

Wales take on Scotland in the early Six Nations encounter tomorrow in Llanelli's Parc-y-Scarlets at 2.15, while England head to Rome to face Italy at 4.45pm and then France host Ireland at 8.05pm.