ENGLAND U21 boss Aidy Boothroyd has insisted he understands why Jamal Musiala chose to commit his future to Germany.

The 18-year-old has enjoyed a rapid rise at Bayern Munich – sparking a battle between the Three Lions and Die Mannschaft for his international allegiance. 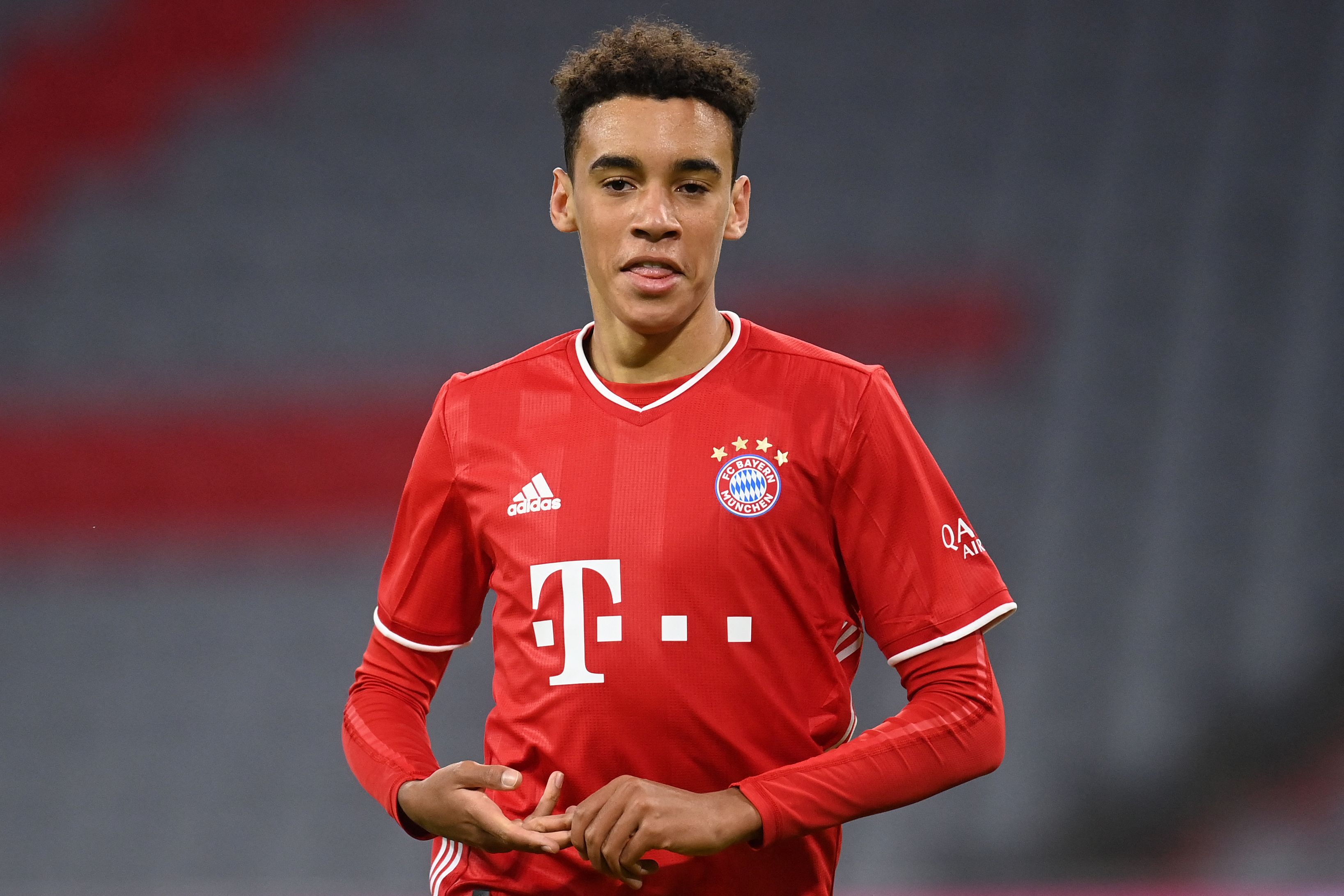 The starlet was born in Stuttgart but moved to London as a child, where he played for Chelsea's academy.

Despite moving back to Germany with Champions League holders Munich in 2019, he had represented the Three Lions at Under-21 level as recently as November.

Both countries held talks with Musiala and his family before the attacking midfielder confirmed his decision to sign up for the German team.

And England U21 boss Boothroyd has lifted the lid on the decision-making behind the scenes before he wished the youngster the best of luck.

He said: "Jamal is a very measured young man. He’s obviously thought it through.

"When you’re working in Germany, speak German and you live with your German mum, it’s very difficult to persuade him that he’s actually English.

"It was his decision, he talked about having a heart for Germany and I totally understand that.

"We wish him the best of luck and we move on and focus on the players who want to be part of what we want to build."

Musiala is now expected to be included in Joachim Low's Germany squad for the March internationals.

Meanwhile, Bayern Munich have already moved to secure his long-term future with a five-year contract as reward for his spectacular form.

Manchester United, Liverpool and Chelsea had all been linked with moves for Musiala, who left West London for Bavaria in 2019.