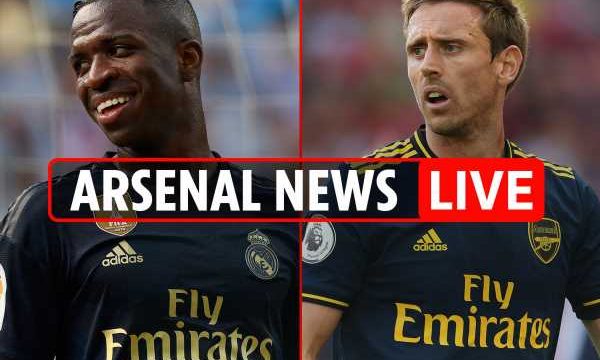 ARSENAL recovered from a disappointing start to claim a 2-2 draw in the first North London Derby of the season against Tottenham last weekend.

And Nacho Monreal has revealed he purposely missed the match to ensure his Real Sociedad move went through.