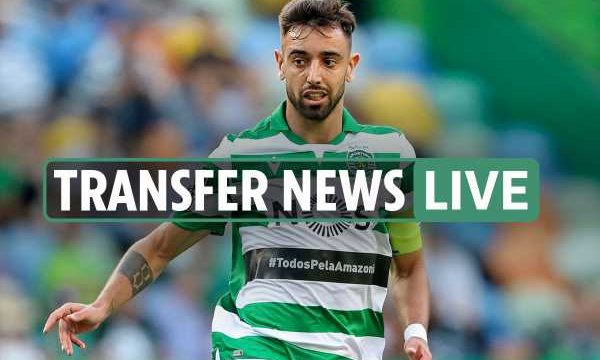 CLUBS are preparing for a winter spending spree, with Chelsea hoping to join the party after being forbidden to sign anyone other than Mateo Kovacic in the summer.

Lionel Messi has spoken out on Neymar, saying he had hoped would return to Barcelona over the summer – while Paul Pogba reportedly had a deal in place to join PSG, only for it to fall through.

Follow all the latest transfer news and gossip here…