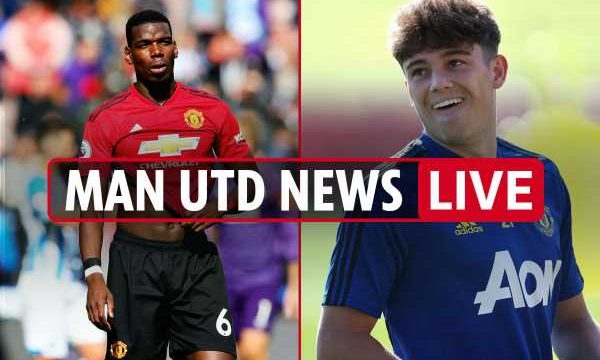 Meanwhile there has been a development in Paul Pogba's transfer saga…

Get ALL the latest United news and transfer gossip here…