Zara Tindall, 39, is the Queen’s eldest granddaughter but is not a working royal. Unlike her cousins Prince William and Prince Harry, Zara was raised as a private citizen and has forged a successful career for herself as a professional equestrian. In 2011 Zara married fellow athlete and former England rugby captain Mike Tindall and the couple have two young daughters – Lena, two, and Mia, six, and have a third child on the way.

Ahead of Zara and Mike welcoming their new baby to the world, Express.co.uk asked a body language expert to analyse photos of the couple caring for their daughters.

Over the years Zara and Mike have been spotted with their daughters at an array of events including Gatcombe Horse Trials that happens close to their home in Gloucestershire.

Body language expert and author Judi James analysed a selection of photos for Express.co.uk and claimed Zara and Mike take a “high-energy” approach to raising their girls. 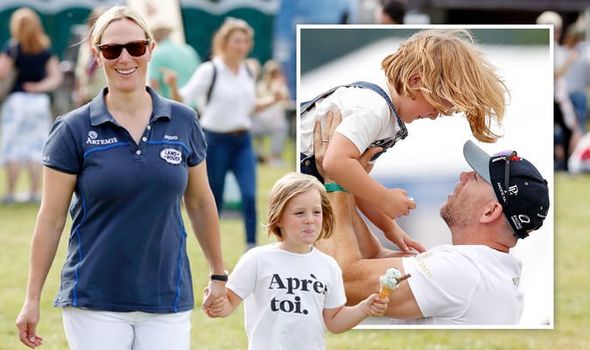 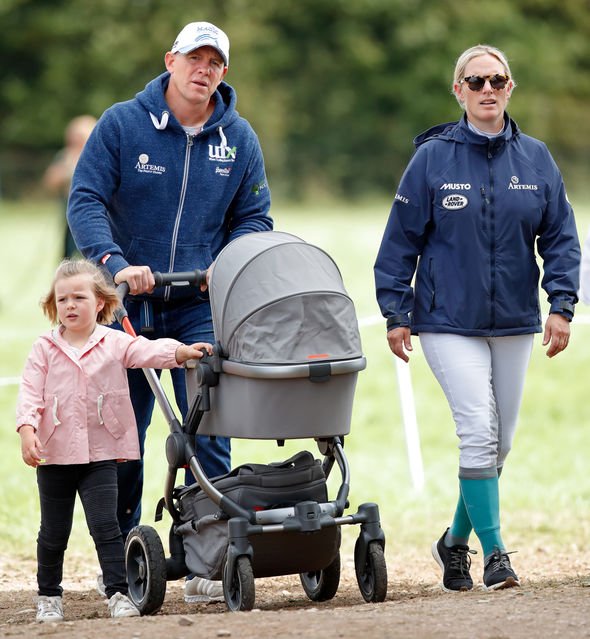 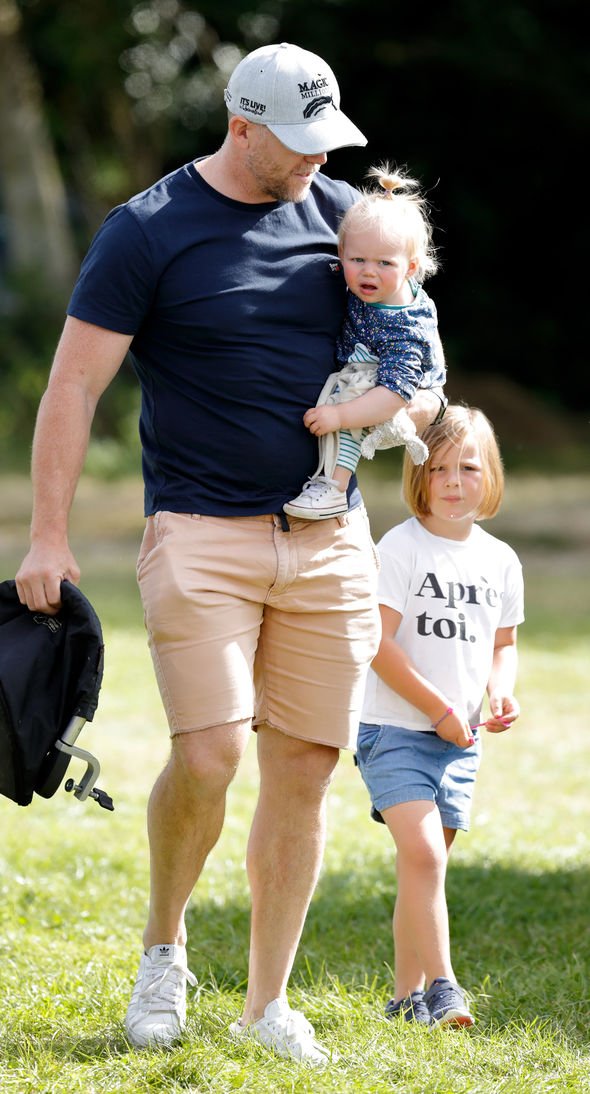 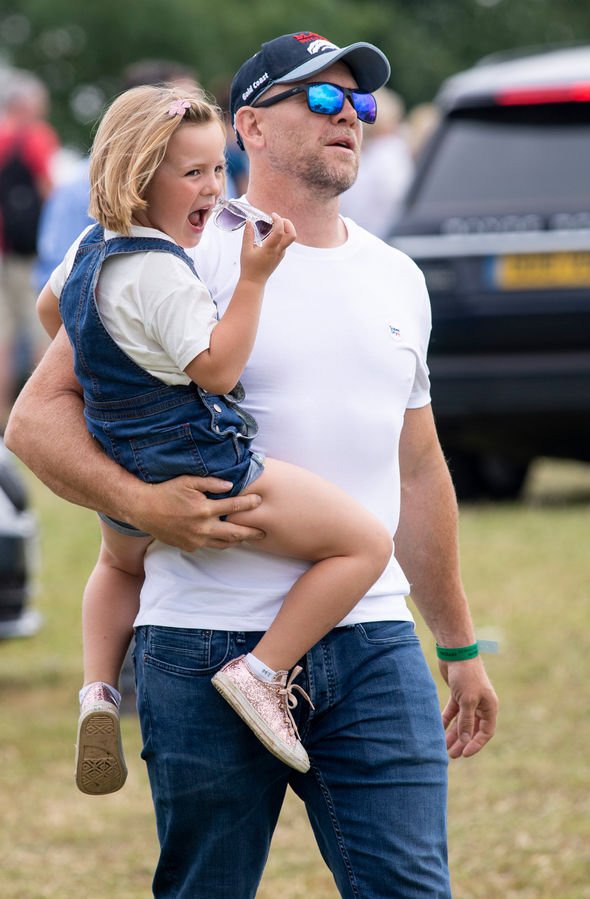 According to the expert, the couple’s “relaxed” demeanour has helped them raise “fearless” children.

She said: “Two strong, sporty and apparently calm and relaxed people in one marriage seems to have created confident and even fearless-looking children.”

Unlike some parents, Zara and Mike appear to have taught their daughters caution without being overbearing.

Judi said: “If we are born in a state of fearlessness it is out parents’ job to teach caution and an awareness of danger but Zara and Mike’s body language suggests they have achieved that goal but without overdoing it in terms of passing down all the normal anxieties of first and second-time parents, or the caution of being royal family parents as well.”

Judi claims Mia and Lena seem to be part of a wider family unit rather than being the centre of attention.

She said: “The children appear to have been absorbed into the family group rather than being its sole focus of pampering and fussing.

“Even at a young age their body language rituals seem to mirror that of their mum and dad and with parents like Zara and Mike that mirroring shows shared playfulness and fun.”

While Zara and Mike take a laidback approach to bringing up their daughters, there are still rules.

Judi claimed: “There are signs of imposed rules in the way that little Mia keeps one hand on the pram as they walk out in a group but there are also so many signals of a strong sense of freedom, too.”

Photos of Mike, lifting Mia up to play with her shows him teaching her “a perfect blend of fearlessness and safety and security.”

Judi said: “The way Mike lifts Mia up to create a sense of thrill but at the same times holds her safe in his muscular grasp must be showing the children a perfect blend of fearlessness and safety and security.” 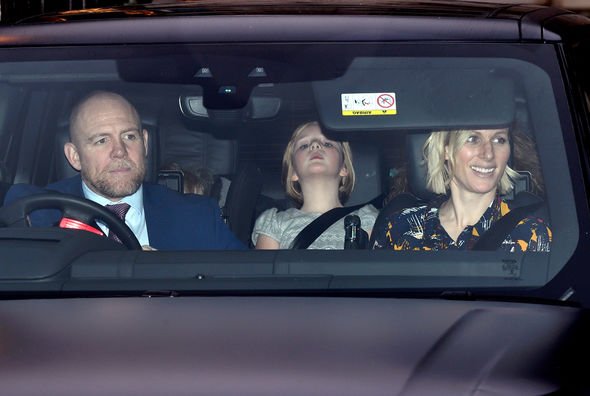 According to Judi, Mia is a dead ringer for her mother Zara and has inherited her sense of fun.

The expert said: “Like her mother, Mia looks lacking in self-consciousness and full of fun.

“The way she joins her parents in taking a lead of one of the dogs suggests a sense of responsibility as well, though.”

Zara and Mike are faced with homeschooling their eldest daughter Mia in the coming weeks as schools across England remain closed during lockdown.