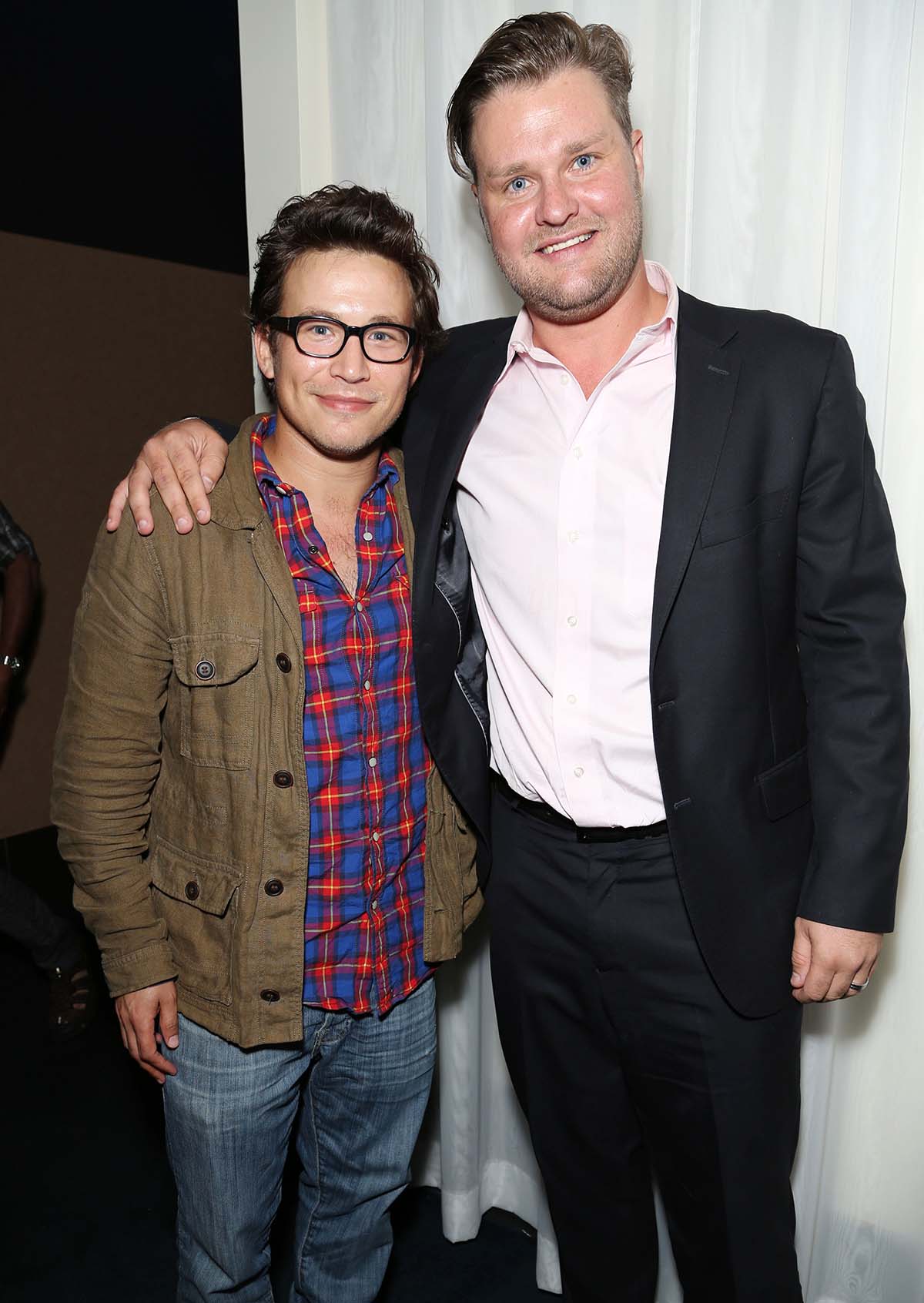 Tim “The Toolman” Taylor approved! Zachery Ty Bryan shared a silly throwback photo of him with his Home Improvement costar Jonathan Taylor Thomas — but it’s what he said in the comments that had fans going wild.

‘Home Improvement’ Cast: Where Are They Now?

The Fast and the Furious: Tokyo Drift star, 39, took to his Instagram on Tuesday, September 21, bearing gifts of ‘90s teen magazine nostalgia. He posted an image from a photoshoot he and JTT did with the teen magazine 16 way back when.

“The 2nd best looking guy in a photo of 2,” he jokingly captioned the throwback shot in which the two teens stand side-by-side, their hands in the pockets of their acid-wash jeans, giving Derek Zoolander a run for his money.

Bryant continued to poke a little fun at his second-banana status to the ‘90s mega heartthrob in the comments. When someone asked whether he and Thomas, 40, still kept in touch, he responded, “Nah, never met him. He’s handsome tho, ya?”

On the Tim Allen-led sitcom Home Improvement, which ran from 1991 to 1999, the two played brothers. Bryant was oldest brother Brad, while Thomas played middle brother Randy. The Tom and Huck actor quickly became the breakout star, as well as everyone’s teen crush whose posters covered the walls of too many bedrooms to count during the show’s run.

Thomas later admitted that his castmates sometimes teased him about his popularity. “It was always in good humor,” he told Entertainment Weekly in 2011. “It was too tempting not to be brought up on occasion. There are too many things you could make fun of.”

Bryant clearly agrees that their teen magazine centerfold days deserve a little ribbing. When one fan let the actor know that he once sent them an autographed headshot signed, “Think Poz,” he joked of his younger self’s catchphrase, “That must mean ‘think positive.’” 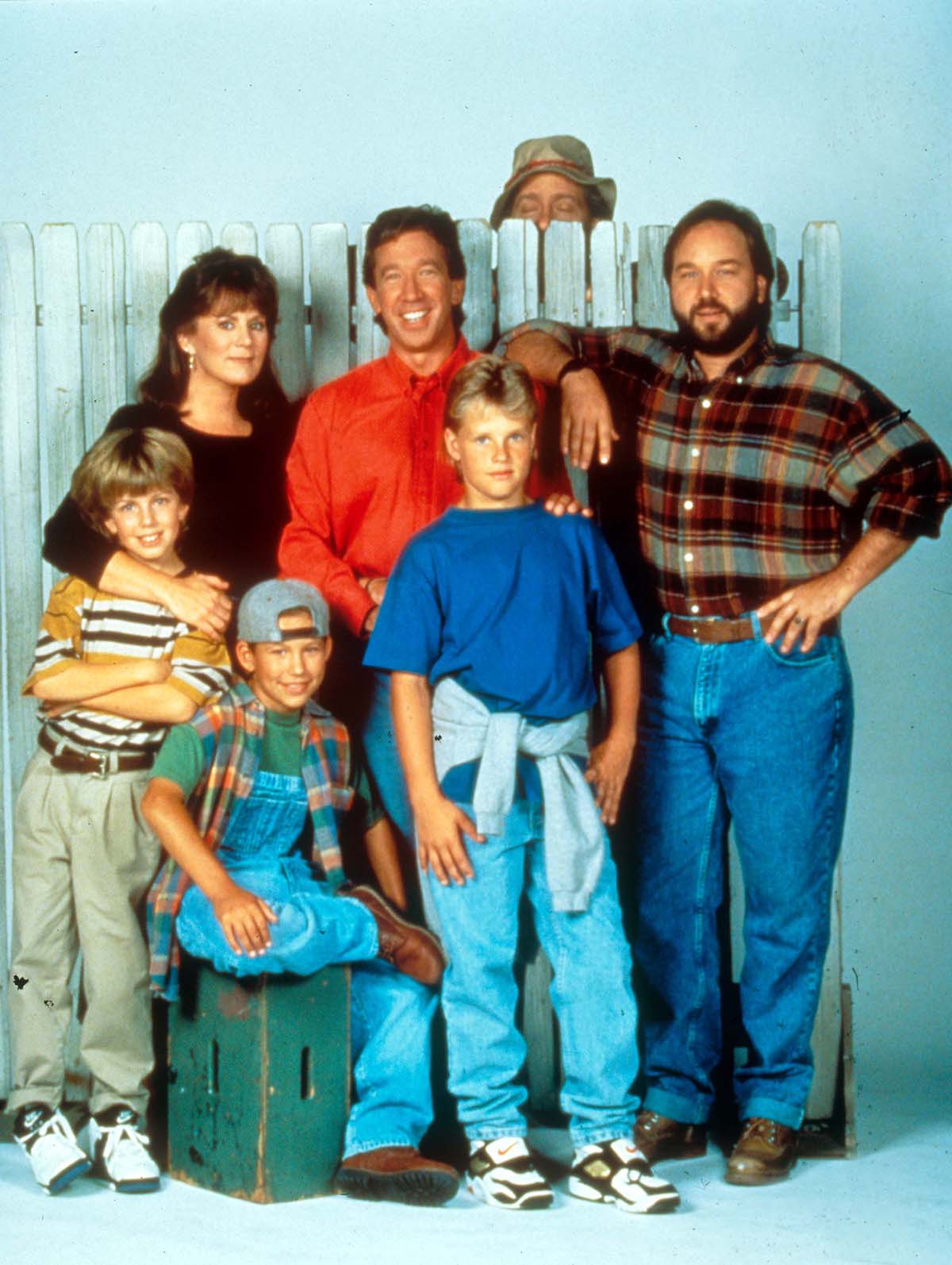 It’s likely this won’t be the last throwback photo Bryant shares from those days. In August, the True Heart star put up a Throwback Thursday featuring two photos of him and Thomas from their Home Improvement days being goofy and sharing a snack.

It’s also possible that the father of four could reunite with his former TV dad, 68, in the future — well, maybe.

Everything Jonathan Taylor Thomas Has Said About Why He Stopped Acting

When a fan responded to his latest throwback by asking how cool it would be if he made a cameo on Allen’s new History Channel show, Assembly Required, which Allen stars on with Richard Karn, he wrote, “Pretty cool. Maybe NFT some of those projects.”