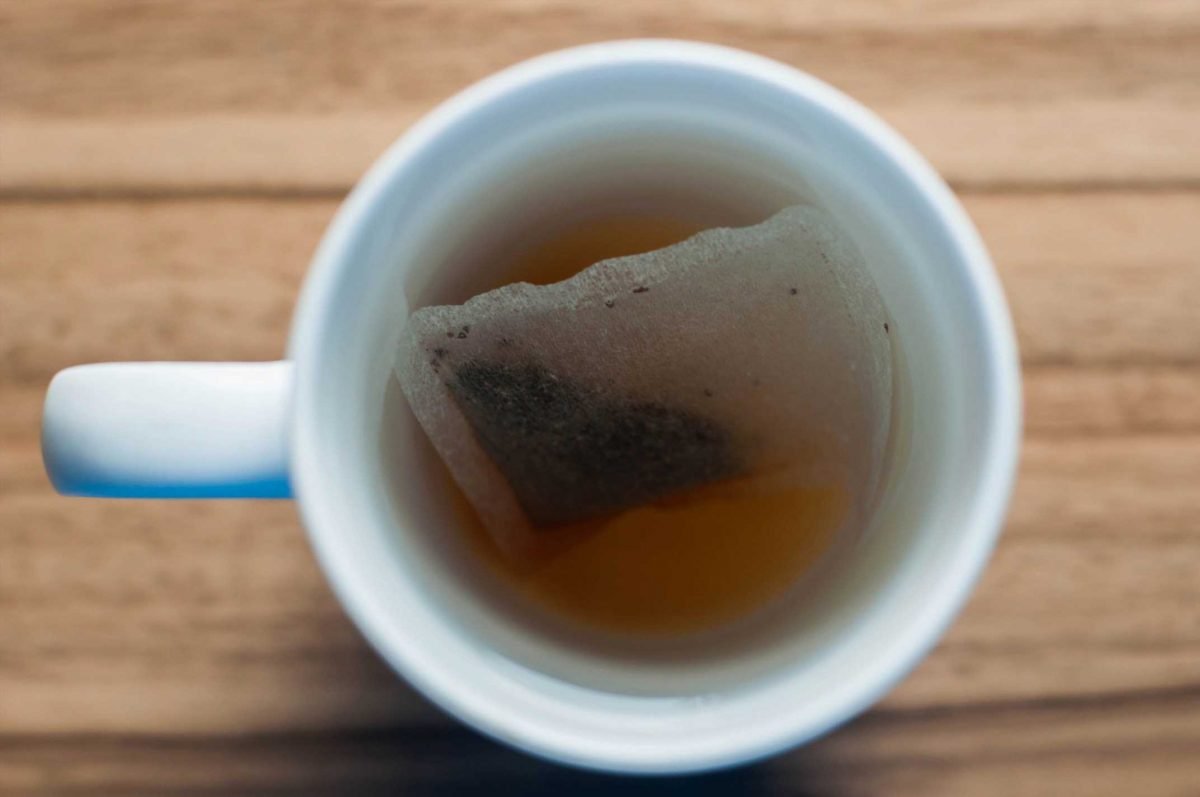 THE cost of a cuppa could rise by up to 40 per cent because of a shortage of tea in Kenya, warn experts.

If retailers decide to pass on the full wholesale rise, it means that the price of a box of 60 teabags that cost £2.60 today could rise to £3.64. 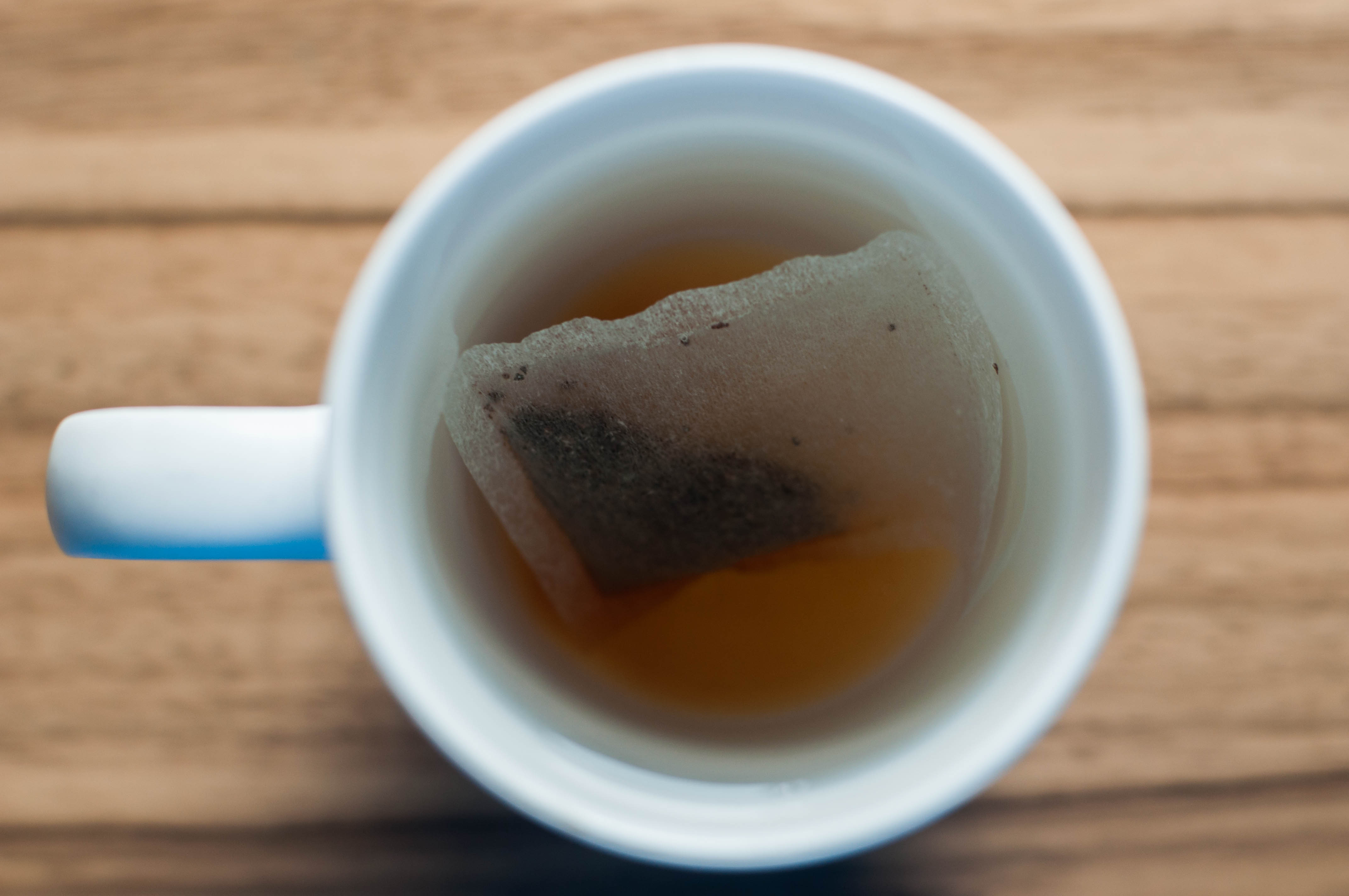 A report by market researcher, Mintec, reckons the price hikes will affect tea in the UK over the next six months.

Crops have been damaged by drought which means harvests have been 12 per cent smaller than predicted this year pushing up the prices of ingredients.

More than half of Britain's tea is grown in Kenya, according to stats site Statista, with 62,000 tonnes imported in 2017 alone, which is used in branded and unbranded teabags found at the supermarket.

Malawi and India are also huge exporters and most UK manufacturers use a "blend of tea from multi origins" to come up with the best flavours. 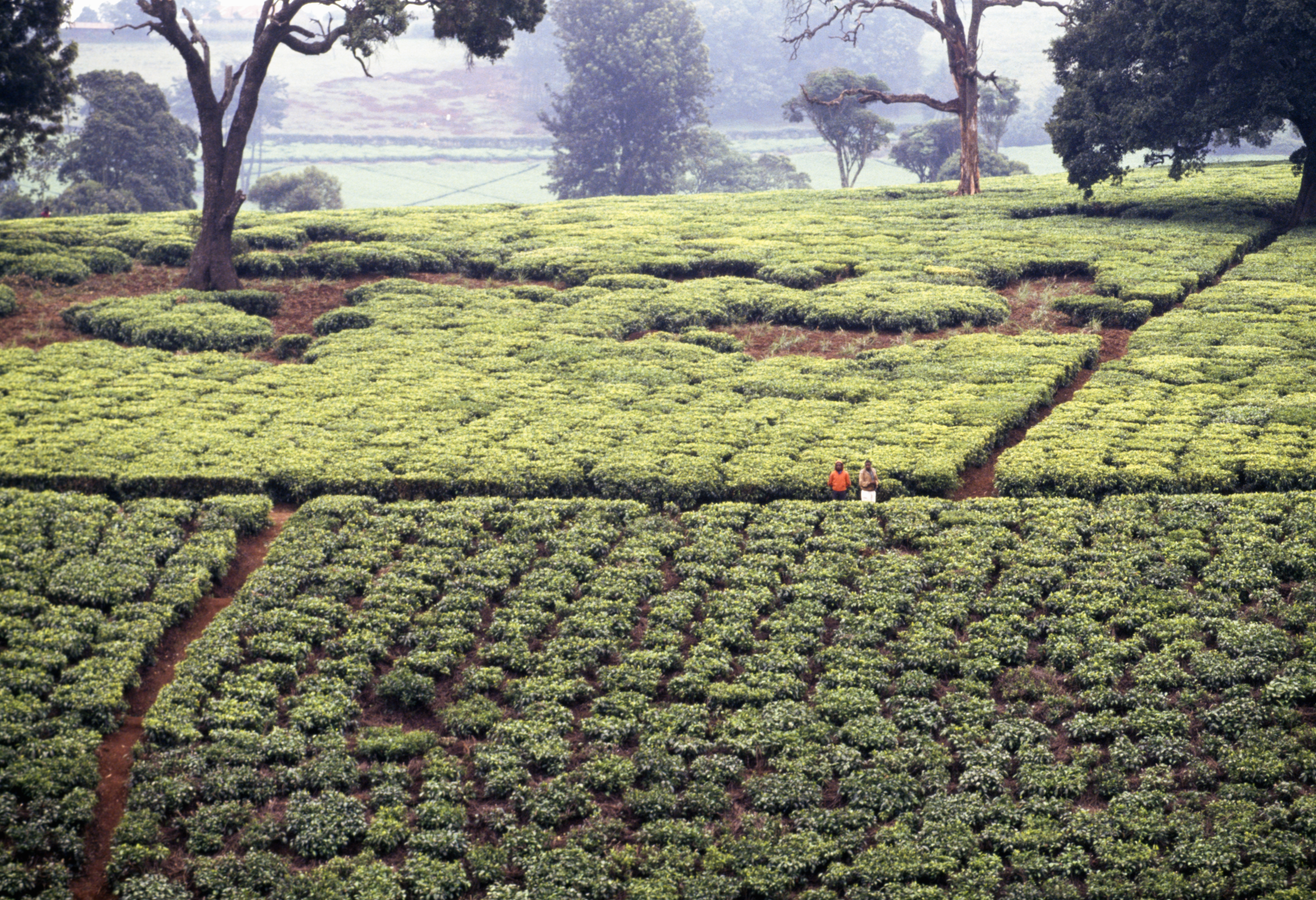 Because manufacturers don't rely on just the one supplier, it means that if prices rise in one country, they can replace it with cheaper alternatives from another.

But the problem now is that other countries are pushing up prices as they know there's not enough stock to meet the current demand.

The drought alone is expected to cause the price of Kenyan tea to rise by up to 20 per cent.

While the knock-on effect is that global prices are expected to rise by up to 40 per cent in India where new rules are also being introduced by Tea Board India to improve quality.

Of course, supermarkets can set their own prices and may be able to avoid the rise by splitting the cost across other products.

Mintec market analyst, Anais Divanach, told The Sun that while big retailer prices are likely to stay the same in the medium-term, if the drought continues as predicted then shoppers will feel the hit.

Where does the UK's tea come from?

THE UK imports black tea – the stuff you find in tea bags – from all over the world. This is how much tea was imported from each country in 2017 in tonnes:

She said: "It is likely that only if the demand level outstrips supply volume from exporting countries after 2019, the market could see consumer prices impacted on shelves.

"Also, April’s weather conditions in Kenya might worsen the harvest forecasts for 2019, as temperatures continued to increase compared to March, resulting in droughts in some crop regions.

"This also is expected to add further upward pressure on prices within the next months."

But tea manufacturers are reassuring customers that they are prepared for any possible prices hikes.

A spokesman for Taylors of Harrogate told The Grocer that it is "well set up to respond to price fluctuations" with long-term contracts in place to make sure a "sustainable price is paid if the market drops below the cost of production".

Suranga Herath, chief executive of the English Tea Shop added that many other brands are "already switching between suppliers to ensure they are getting the best deal possible".

Last summer, a heatwave across the UK put the great British roast at risk after poor harvests meant that there was a shortage of potatoes, peas and carrots.

A separate gas-related issue in our poultry factories meant we faced a shortage of meat too.

The CO2 gas is used for slaughtering poultry and in packaging to prolong the shelf-life of meat, but it also left fizzy drinks in short supply as there wasn't enough gas to carbonate the liquid.