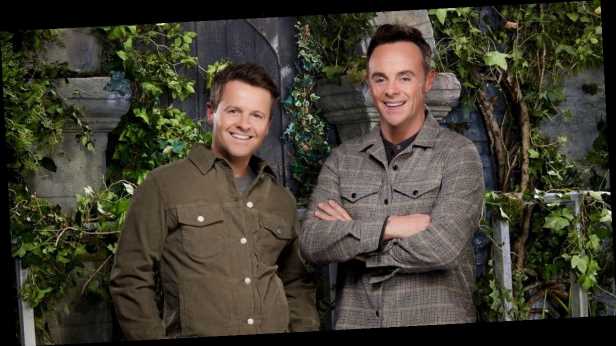 I'm A Celebrity…Get Me Out Of Here!'s final air date was revealed recently.

The hit show, which now sees a star eliminated each night, is in full swing in North Wales, after moving from its usual tropical setting of Australia to the colder climes.

And while the series has been a hit with fans, all good things must come to an end and it was recently announced that the final episode will air on ITV at 9pm on Friday, 4 December, which isn’t far off at all.

And viewers took to social media after show hosts Ant and Dec announced that fans can start voting for their favourite celebrity already.

One person penned: “I'm pretty sure the celebrity's luxury items are usually later on in the series, not this early on! They've just arrived, sort of! #imacelebrity.”

Another added: “No way #imacelebrity finishing next Friday, we need it for longer.”

While a third asked: “Why is #imacelebrity finishing a week earlier than planned?”

The hit ITV show typically lasts three weeks but it appears this year will be different, and ITV hasn’t yet confirmed why this is but it appears it could be to do with the colder weather in Wales.

Another theory is that it allows the crew time to isolate before heading home to spend Christmas with their families.

There have been many great contenders for who should win, but recently odds on Ladbrokes show Radio 1 DJ and presenter Jordan, 30, in the lead for first place.

Jessica O'Reilly of Ladbrokes said: "Vernon's odds have taken a dive in the right direction and it's now looking like a serious three-horse race for glory against Jordan and Giovanna."

There's no surprise about the top contestants either as while Jordan has won the hearts of the nation by overcoming his fears and Vernon has been told by Ruthie the nation "will fall in love with" him, while Giovanna's brother Mario Falcone recently revealed she saved his life after his suicide attempt.

The most recent stars to be evicted from the show were award-winning journalist Victoria Derbyshire and Coronation Street actress Beverley Callard.