Britney Spears’ mom reacts to wedding after not receiving invitation

Britney Spears’ brother, Bryan Spears, did not attend her wedding due to another family commitment.

“Watched our little munchkin & Vice President of 5th grade become a middle schooler yesterday! We love you Lexie baby and SO proud of you 👩‍🎓,” Conklin captioned a photo with Bryan and the 11-year-old, whom the producer shares with his ex-wife, Graciella Sanchez.

In the comments section of another post, Conklin noted that her beau “couldn’t help the timings” of his daughter’s graduation and his sister’s wedding, both of which took place in the Los Angeles area.

“Bryan felt terrible having to choose but he had to be there for his daughter and sent his love to Britney x1000000 💖💖💖,” the model wrote. “We are so sad to miss such an important moment but so so happy for Britney and Sam’s Marriage!🙏.” 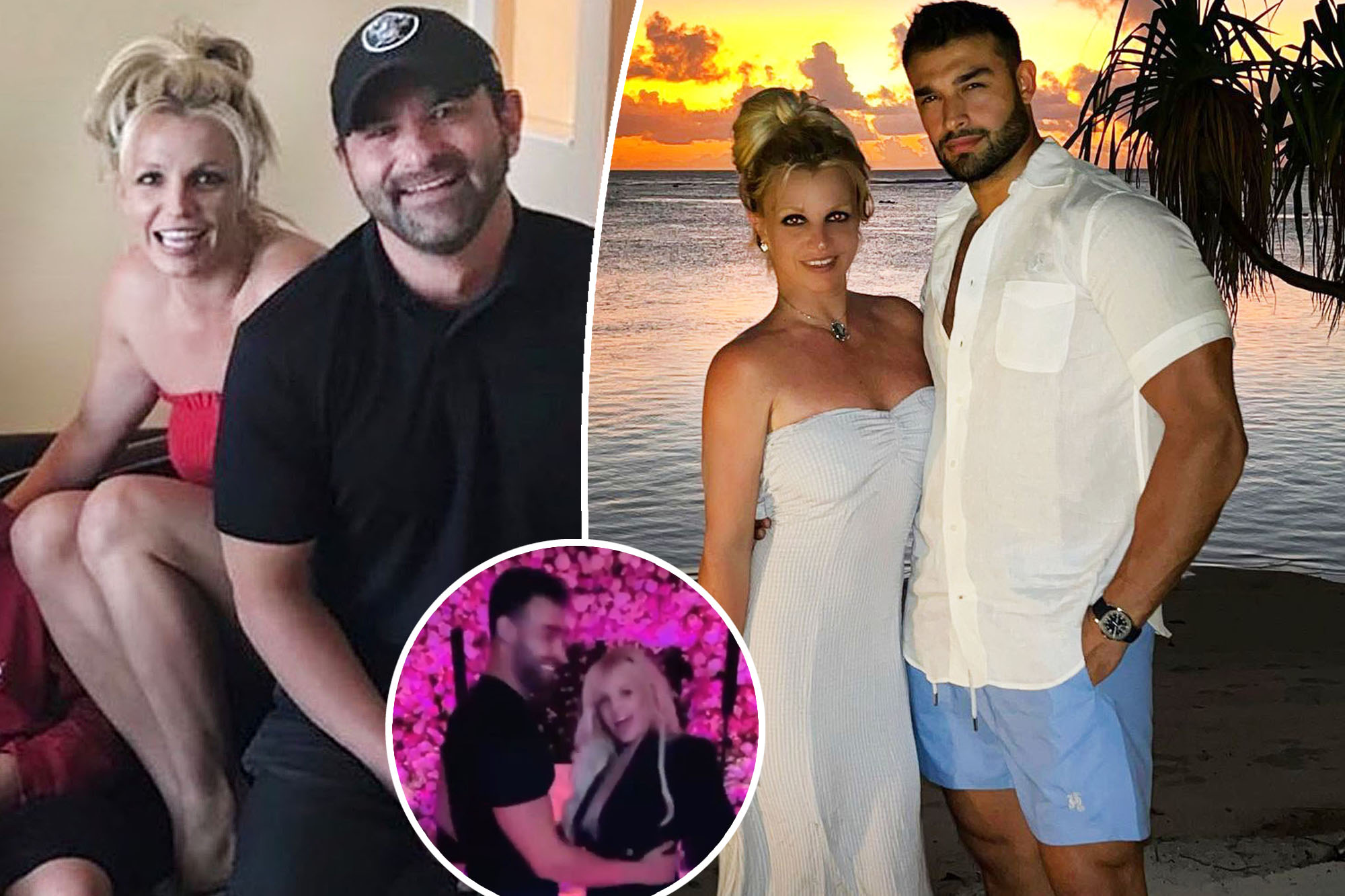 A source tells Page Six exclusively, “Both ceremonies were around the same time. Bryan couldn’t be in two places at once and didn’t want to disappoint Lexie by running off to a wedding immediately after her moving up ceremony, where she made a special speech. He wanted to be there to celebrate his little girl.”

Bryan, 45, was reportedly the only Spears family member who received an invitation to Britney’s wedding. She kept her parents, Jamie Spears and Lynne Spears, and her sister, Jamie Lynn Spears, off the guest list after they had a falling out over her conservatorship, which an LA judge terminated in November 2021 after nearly 14 years. 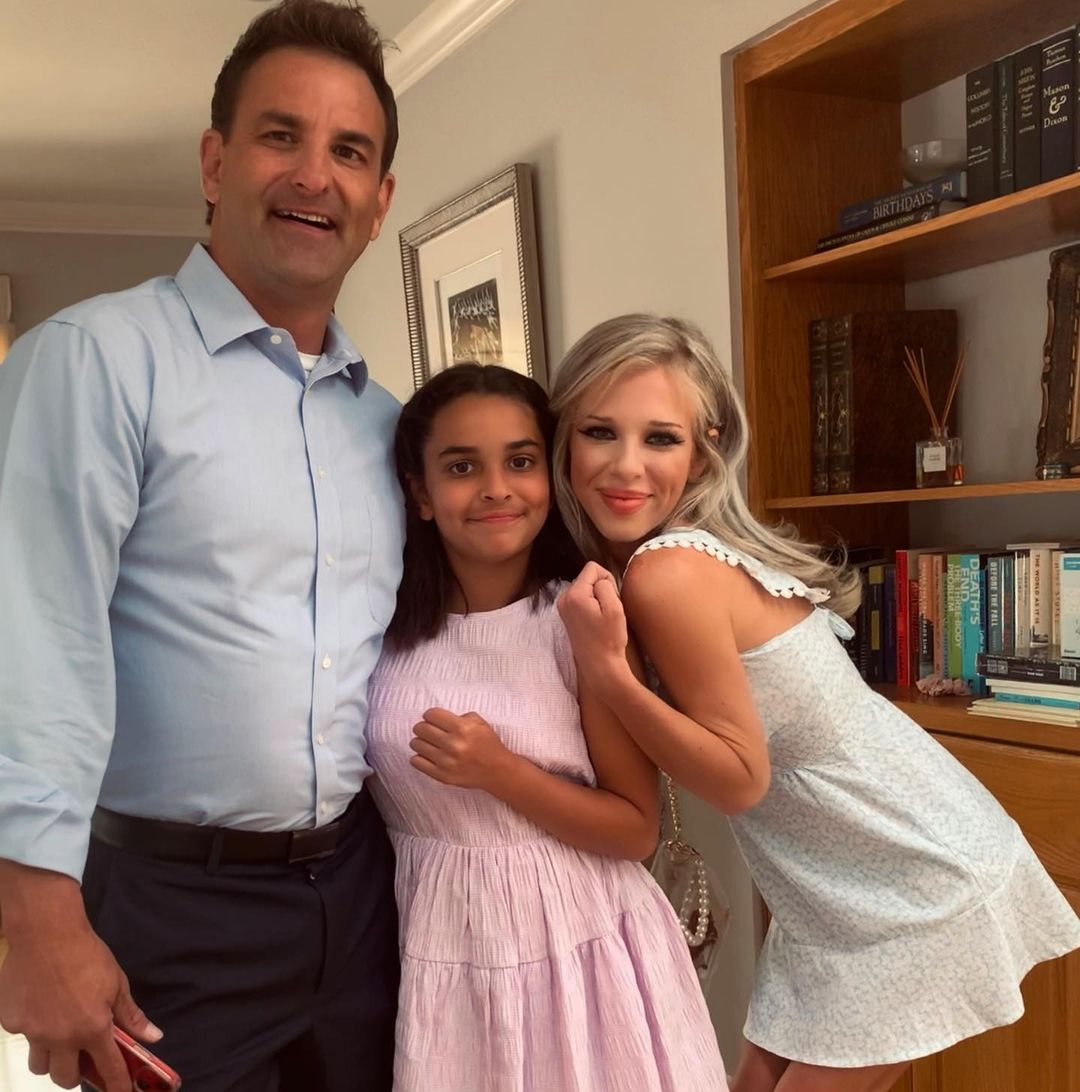 Nevertheless, Lynne, 67, raised a toast to Britney, 40, via Instagram, writing in part, “I am soooo happy for you! I love you!”

Jamie Lynn, 31, did not publicly congratulate her big sister, though she did “like” several posts about the wedding. 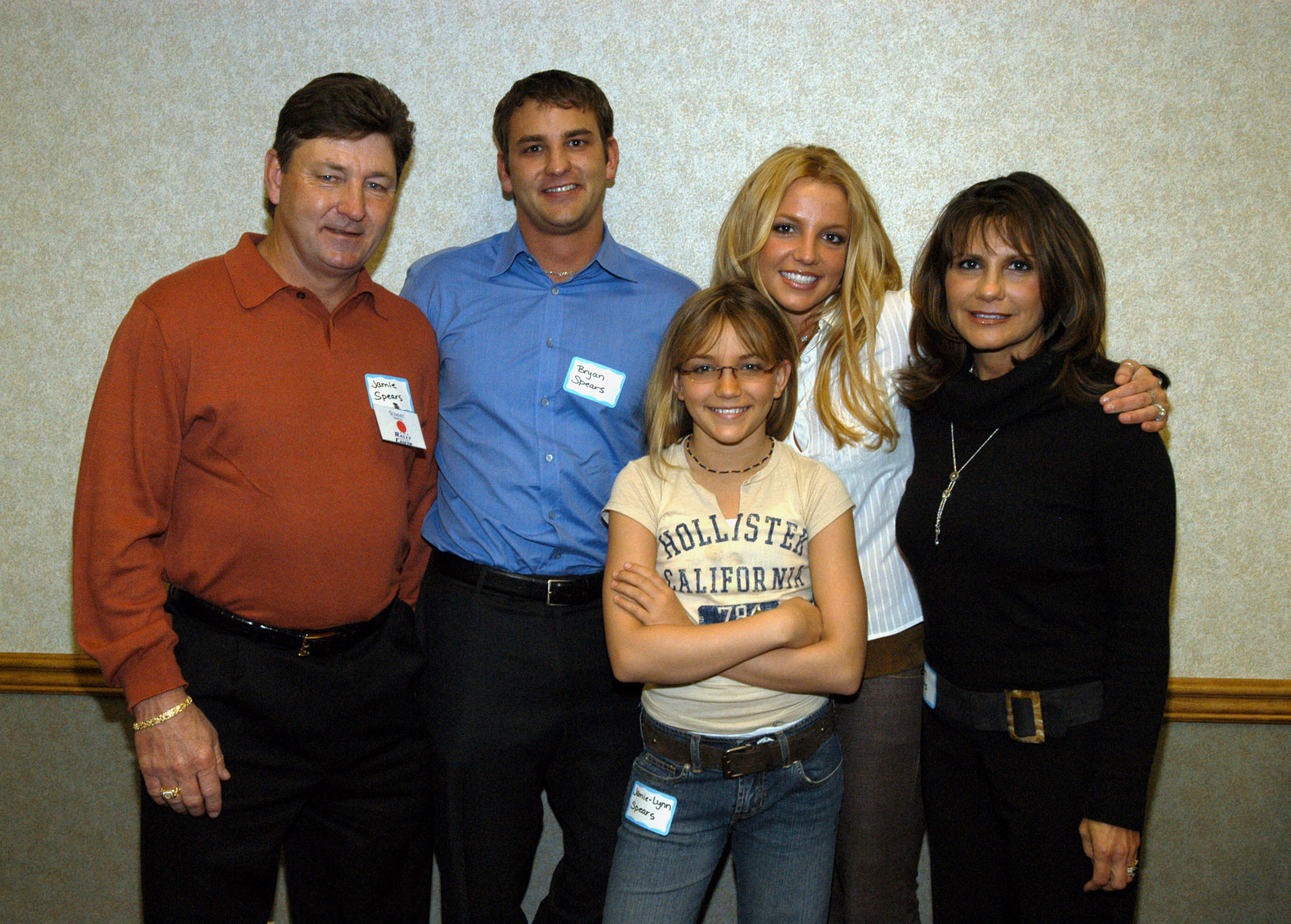 Britney and Asghari, 28, tied the knot at her Thousand Oaks, Calif., home after nearly six years together — and just eight months after they got engaged.

Britney’s sons, Sean Preston, 16, and Jayden James, 15, were not in attendance, as their father Kevin Federline’s attorney told Page Six, “They think the focus of this day should be on Britney and Sam.”