Highlighting points-per-game feels a bit like David Brent suggesting throwing an object over the building is ‘the real quiz’ but hear us out.

Of course total points is what really matters but analysing which players average the most points in each game they play can help inform your Dream Team strategy.

For example, if English clubs start dropping out of Europe, and as fewer teams continue in the FA Cup, points-per-game is a good indicator of which players are suitable options once the schedule is more even. 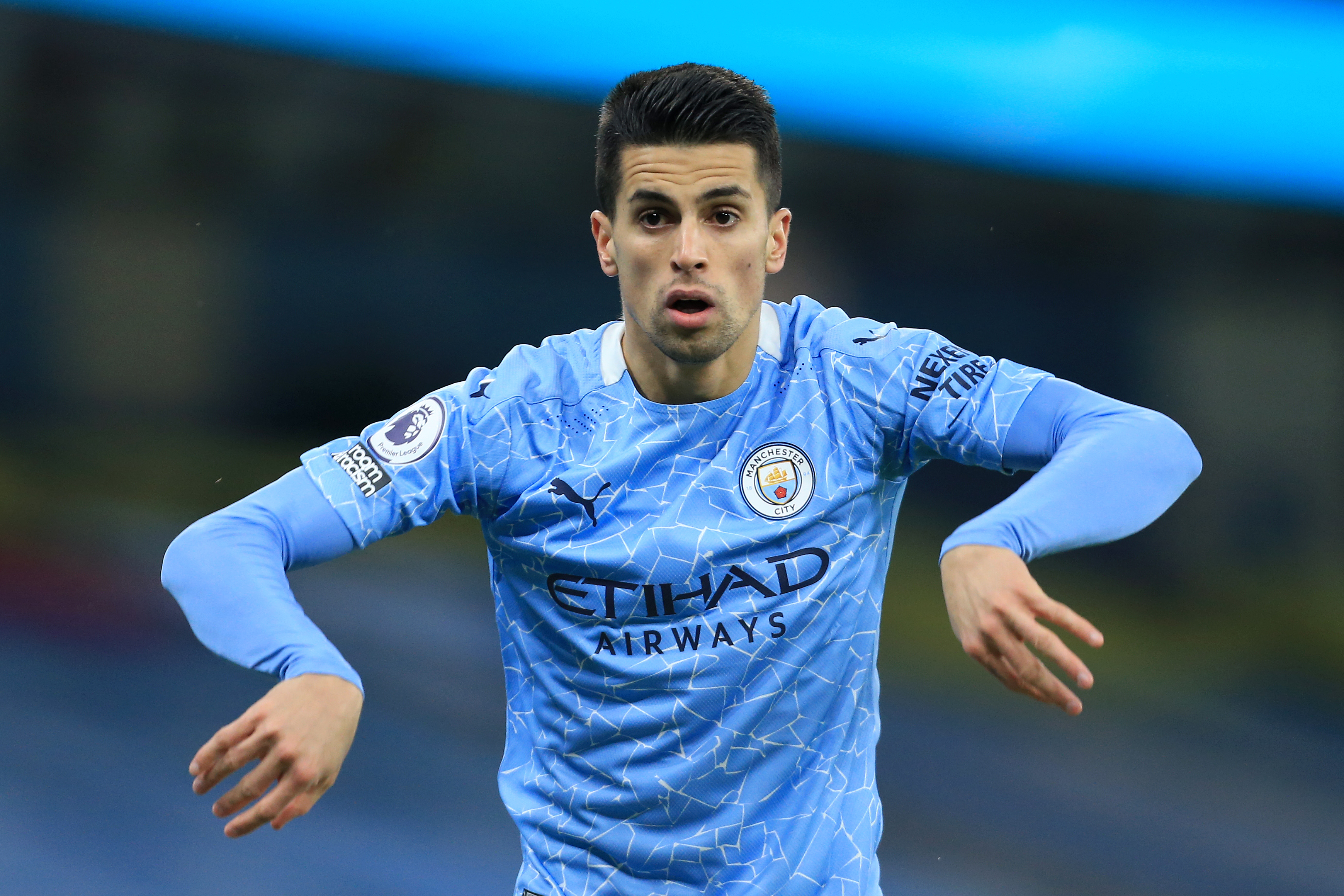 With that in mind, let’s take a look at the current top ten (minimum seven games).

We can only imagine how many points Calvert-Lewin would have amassed had Everton qualified for the Europa League last season.

The Toffees’ frontman is sixth in the overall rankings but second in terms of points-per-game having outperformed the likes of Salah and domestically.

We can also see evidence of Fernandes’ workload.

Man United are heavily reliant on their world-class No18 and so Ole Gunnar Solskjaer can’t afford to give him much time off, hence why the Portuguese midfielder’s overall tally is superior to that of Stones and Cancelo despite the fact the Man City defenders boast better averages. 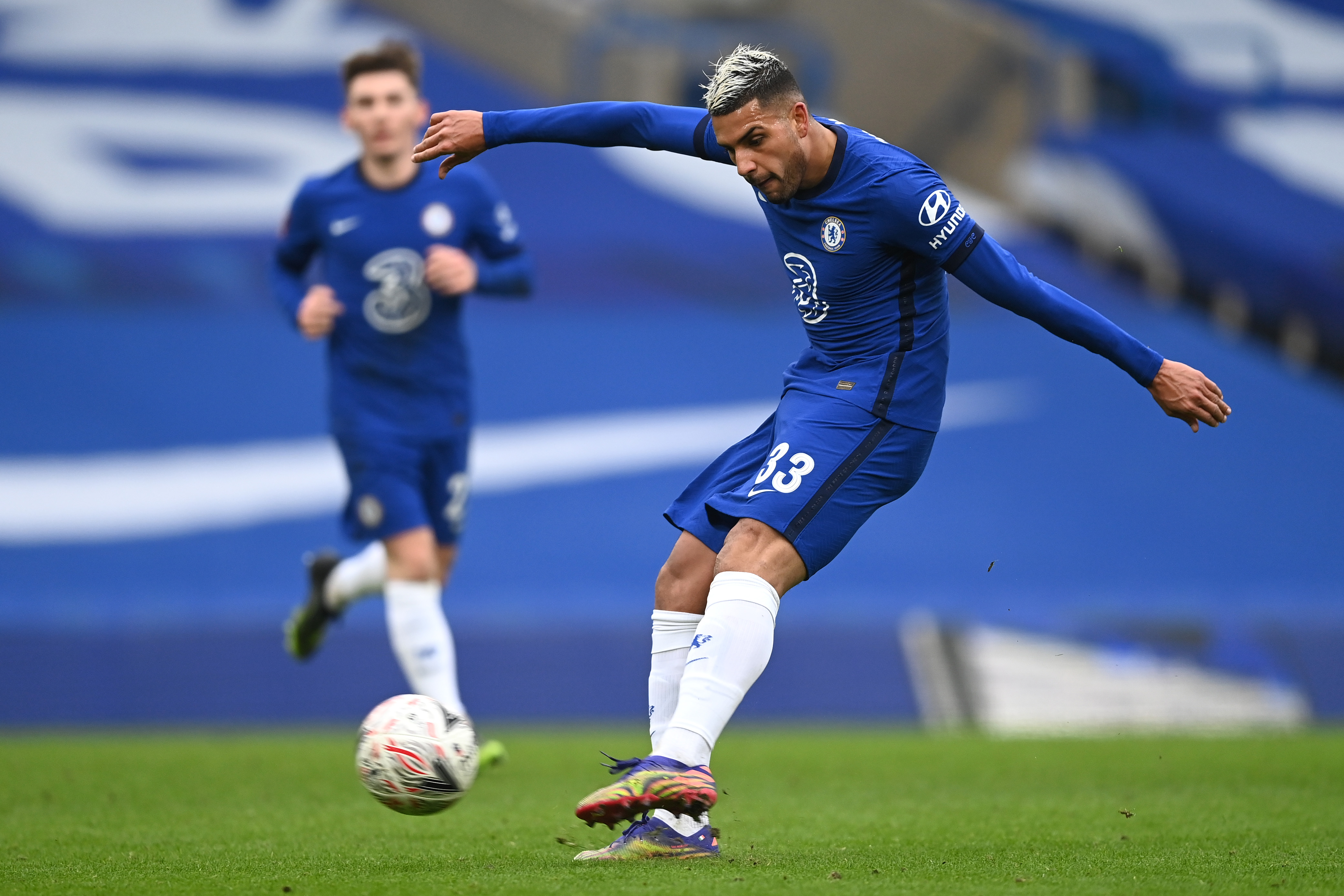 Palmieri is something of a red herring as he doesn’t feature often enough for Chelsea to give Dream Team bosses much inspiration.

His average is high as the Blues have generally registered comfortable wins against lower-league opposition when he’s played — or he’s been substituted on towards the end of a routine victory.

This list illustrates the value of Zinchenko, who has racked up 89 points from relatively few appearances this season.

He’s been a regular during Man City’s record-breaking run of victories and deserves a bigger ownership than 0.5%. 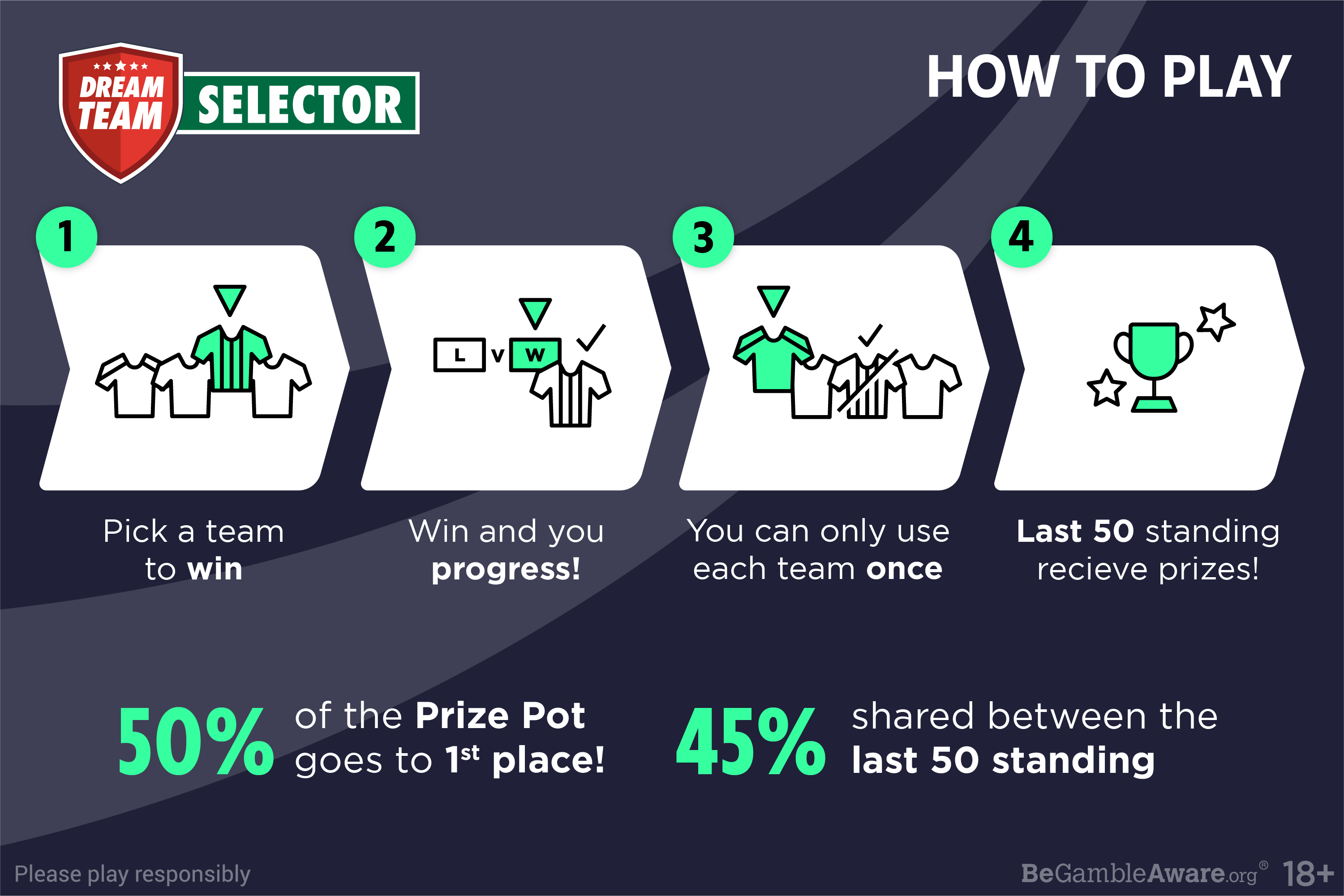 Where Can You Watch 'Hill Street Blues'? 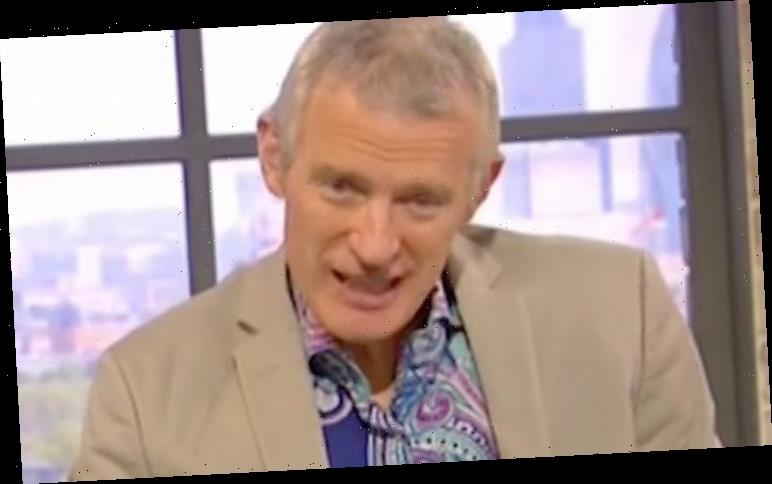