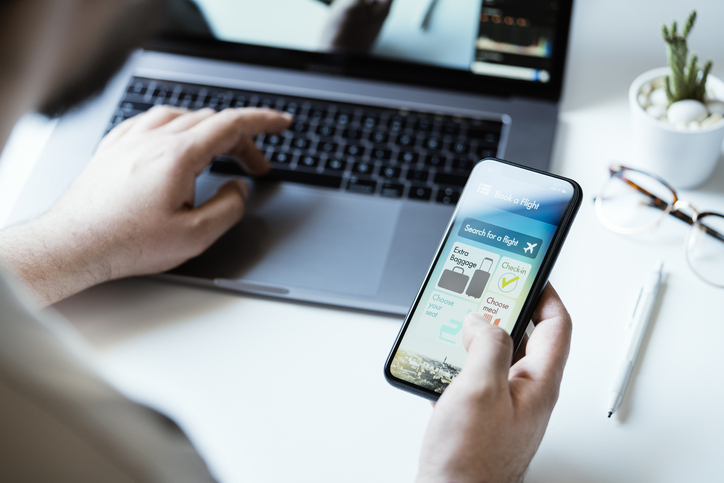 Dreaming of an escape but on a budget?

Your wanderlust has come at the right time, as airlines are slashing the price of fares for Black Friday weekend.

Plane travel can be expensive, but if you book at the right time you can snap up flights at a fraction of the cost, with a wide range of destinations and dates to choose from.

At budget carriers like Easyjet, flights to locations across Europe are available from under £20; perfect for a weekend getaway or sightseeing city break.

If you’re planning on going further afield, the savings get bigger too. The BA sale, for example, includes trips to far-flung destinations around the world – all with purse-friendly reductions.

Here’s where to nab the best deals on flights to and from the UK.

Beach and ski destinations are also reduced: fly to Majorca in January from £18.99, or visit Geneva in April from £19.99 each way.

Prices are based on two people sharing and the airline doesn’t offer a comparison service, so double-check before booking to ensure you’re getting the best deal.

You have until midnight on November 29 to get your hands on reduced seats with BA, with extra savings of up to £300 when you book flights and accommodation or travel extras.

There are a range of fares from £35 each way from Gatwick to destinations including Faro, Portugal, Tenerife and Turin, as well as flights to the US from £309 return.

Deposits start from £25 and holidays include a 23kg baggage allowance too.

Irish airline Ryanair is known for its super low fares, which are among the lowest we’ve ever seen on Black Friday or otherwise.

Flights are available from just £7.99 each way, with travel dates from now until February 15. Destinations include Paris from £11.99 and Alicante from £14.99.

Ryanair’s Cyber Weekend promotion sees new offers each day: until midnight tonight, it’s buy one, get one half price.

Use the code BLKFRI at checkout for further reductions and extra rewards worth up to £150.

Head across the pond for less with Virgin Atlantic’s Black Friday sale.

Customers can get up to £100 off fares to the US, including flights to Boston, New York, and Orlando starting at just £327 return.

Trips from London to Delhi are less than £500, while exotic destinations like Jamaica are also featured in the promotion.

Bear in mind that the biggest savings are on Upper Class seats, while Economy passenger discounts are capped at £20 off.

Almost 3 million fares (for travel between January 9 and April 1 2023) have been slashed by 25% in Wizz Air’s Black Friday offer.

Destinations include Reykjavik, Rome, and Rhodes, with over 300 routes to choose from.

The ultra low cost carrier has a no-frills approach, but will get you from A to B for far less than you expect.