THE Haunted Mine Drop Ride at the Glenwood Caverns Adventure Park is located in Glenwood, Colorado.

On September 6, 2021, it was reported that a young girl died after riding the Haunted Mine Drop. 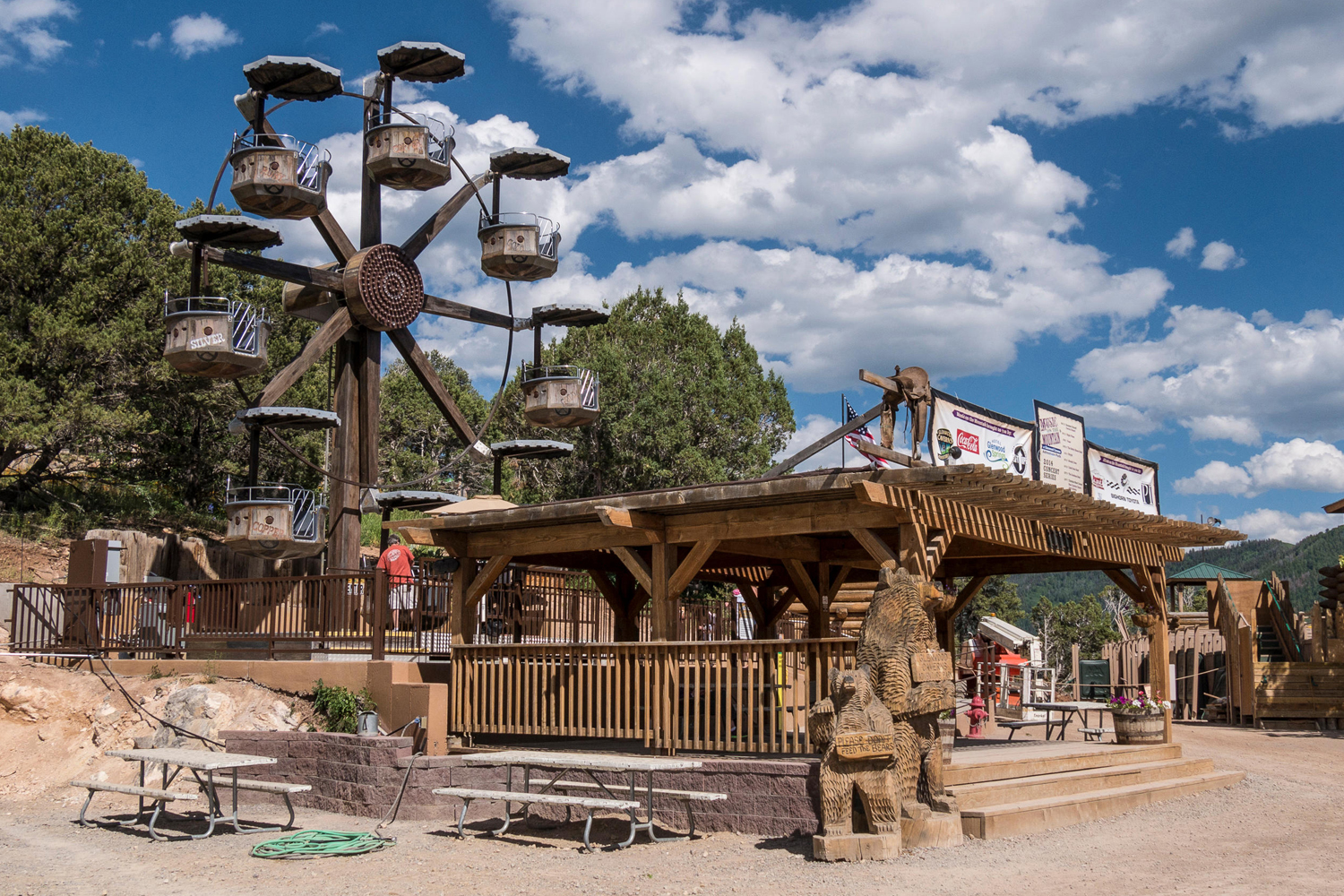 What is the Haunted Mine Drop ride at Glenwood Caverns Adventure Park?

The Haunted Mine Drop, which opened in July 2017, is billed as the first drop ride to go underground, plunging riders 110 feet inside of Iron Mountain.

Park visitors are required to sign a release of liability waiver before going on any rides or attractions.

"Perched on top of Iron Mountain, the new attraction drops riders 110 feet down inside the mountain as they listen to ghostly mining tales from days gone by," reads a press release from 2017, when the attraction opened. 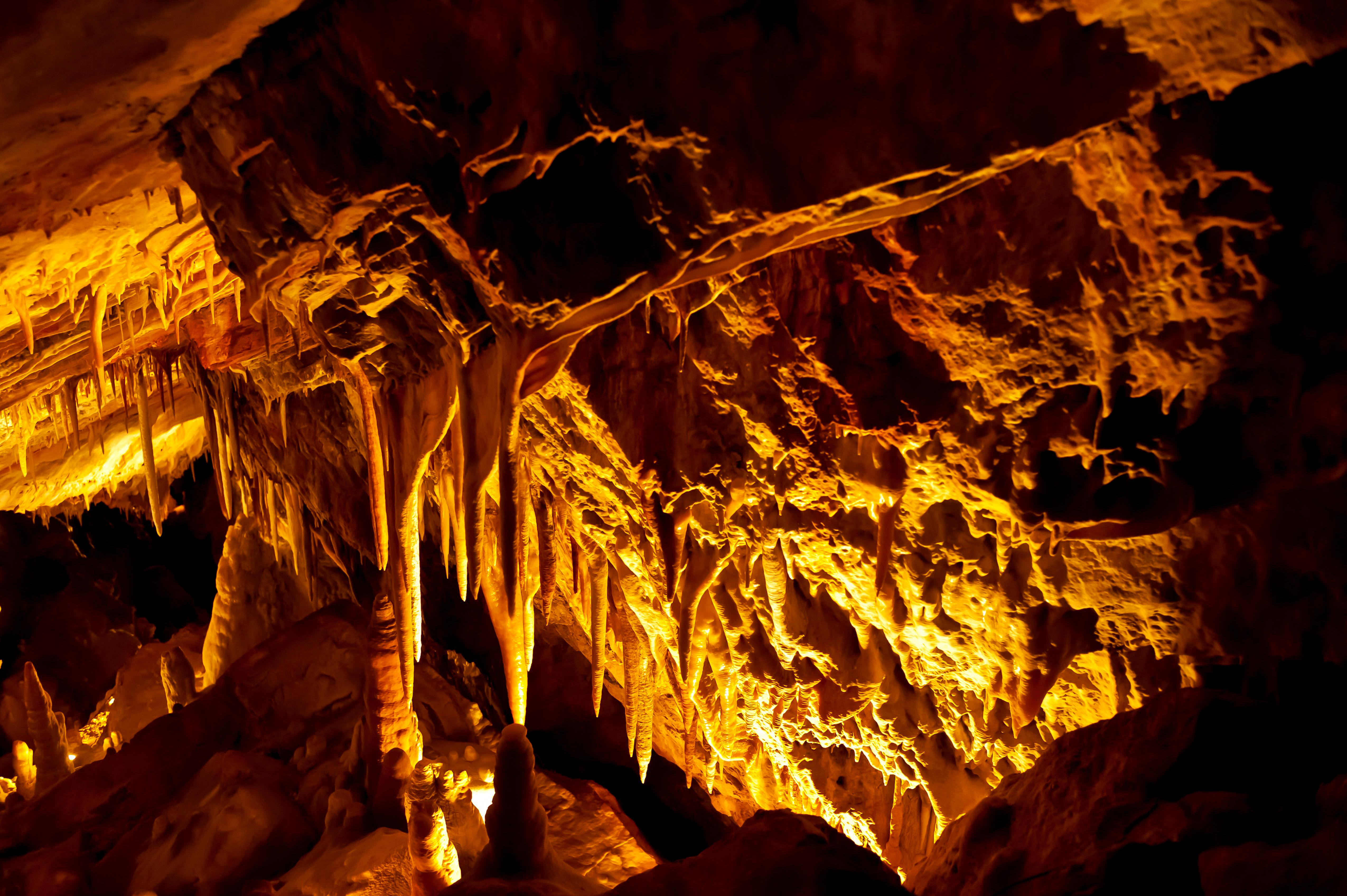 What happened to the six-year-old girl who rode the Haunted Mine Drop ride?

Few details have been released, but Suzanne Emery with the Glenwood Caverns Adventure Park says "an incident" occurred onSunday 5 September on the Haunted Mine Drop ride that caused the death.

The Post Independent reports the park will be closed on Monday and Tuesday.

“Out of respect and concern for all parties involved, we will not have further comment until all details have been confirmed.

"Our thoughts and prayers go out to all involved,” Emery said in a news release.

An investigation is currently underway into what happened.

"We are deeply saddened and ask that you please keep the family of the deceased in your thoughts and prayers," the amusement park said in a statement posted to its website.

The girl’s name has not been released.

Glenwood Caverns Adventure Park said it would be closed until September 8 following the fatality.