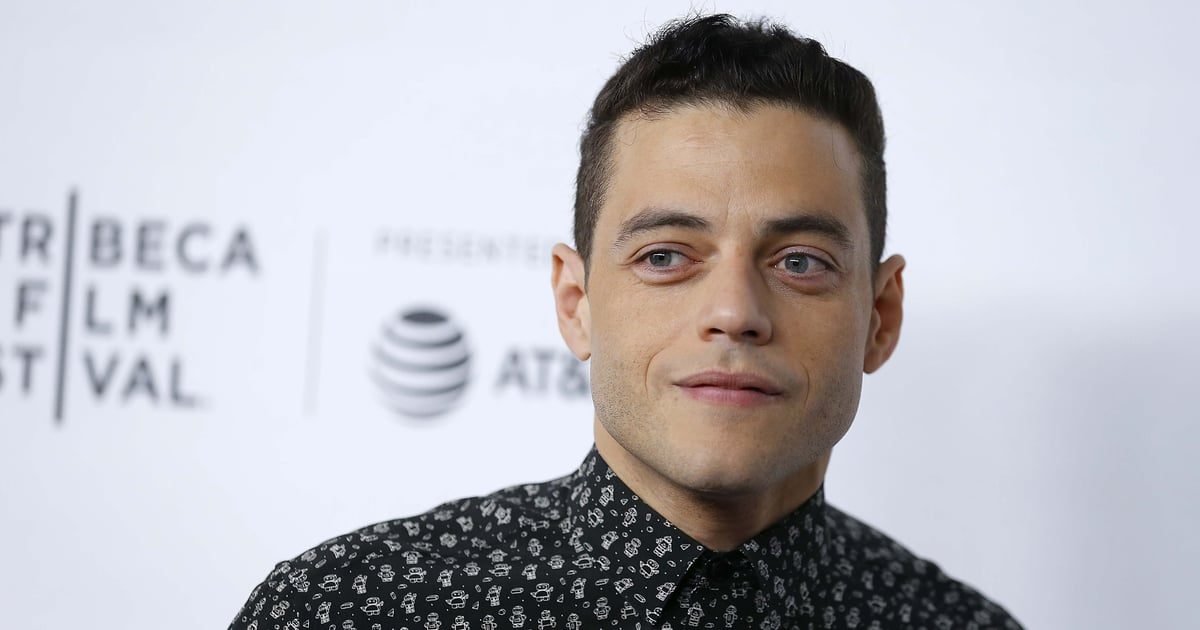 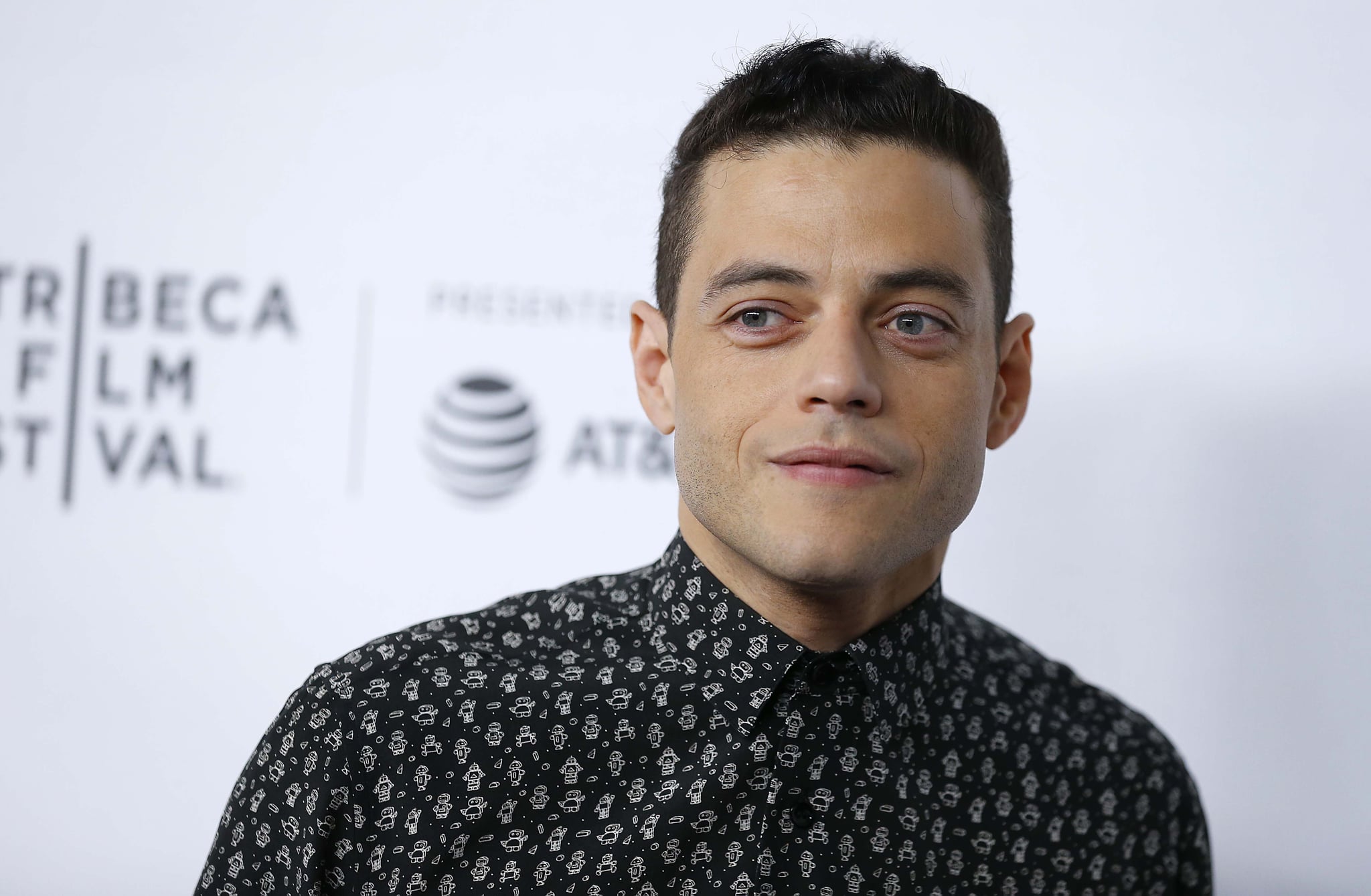 Mr. Robot may be morally ambiguous, but there’s no ambiguity when it comes to the morality of Rami Malek’s latest role — he’s playing a certifiable bad guy. The cast and details of Daniel Craig’s final Bond film, Bond 25 (yes, seriously, there have been 25 of them), were recently released, and one of the most exciting details revealed was that the Bohemian Rhapsody star is taking on the role of the villain. Though we’ll have to wait until April 3, 2020, to see him in action, Malek has revealed a bit about the baddie he’ll be portraying.

Malek was previously in talks to star as the villain before, but it was initially reported that he had to drop out due to scheduling conflicts with the fourth and final season of Mr. Robot, the Emmy-winning series that he stars in as the titular character. Malek’s team successfully negotiated his shooting schedule to accommodate both projects, though uncertainty struck again after director Danny Boyle, who cast Malek, left the project. Eventually, it was confirmed that the shooting schedule would work out, that new director Cary Joji Fukunaga still wanted Malek on board, and that the Oscar-winning actor would be heading over to the dark side.