Vicki Gunvalson: Kelly Dodd introduced me to my boyfriend, Michael

Vicki Gunvalson broke down when she found out that Bravo asked her BFF Tamra Judge to return to “The Real Housewives of Orange County” for Season 17 and not her.

“The immediate thing I did was cry,” Gunvalson, 60, said on E!’s “Daily Pop” Thursday, adding that she asked herself, “What does she have that I don’t have?”

Gunvalson then noted that she recognizes she and Judge, 54, are “individual people” and pointed to the fact that her pal will “show her t-ts” but she won’t.

However, the insurance broker said “beyond that” difference, she believes they make a good I “Lucy and Ethel”-like partnership on-screen.

Gunvalson also admitted that she has “FOMO,” which is an acronym for the “fear of missing out,” over her former employer’s decision.

“There’s obviously something that Bravo didn’t like about me, and so I had to accept it,” she added.

Gunvalson, who was an original cast member when “RHOC” premiered in 2006 and remained on the show until 2020, said that weeks after the news about Judge’ return sunk in, she is “of course” now excited for the former CUT Fitness owner. 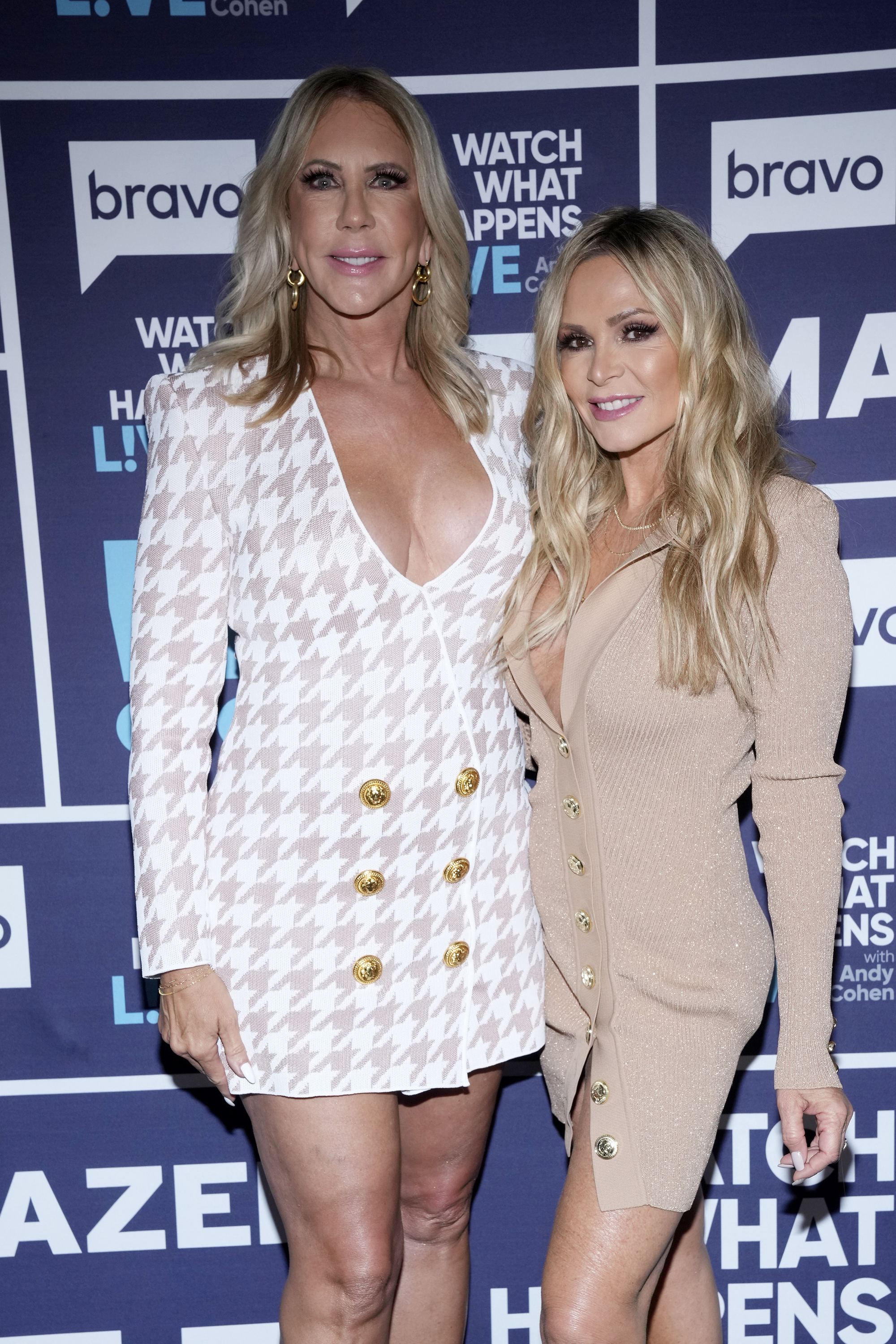 Gunvalson, who most recently appeared on Peacock’s “Housewives” spinoff “The Real Housewives Ultimate Girls Trip,” also gave her thoughts on co-star Taylor Armstrong being asked to join “RHOC” as well.

“I had no idea that Taylor was auditioning for Orange County ‘Housewives,’ but that was a plan for her the whole time,” she said.

Armstrong, who made her TV debut on “The Real Housewives of Beverly Hills,” was announced in early August as the first “Housewife” to cross over cities within the franchise. She will reportedly only be part of the show in a “friend of” role. 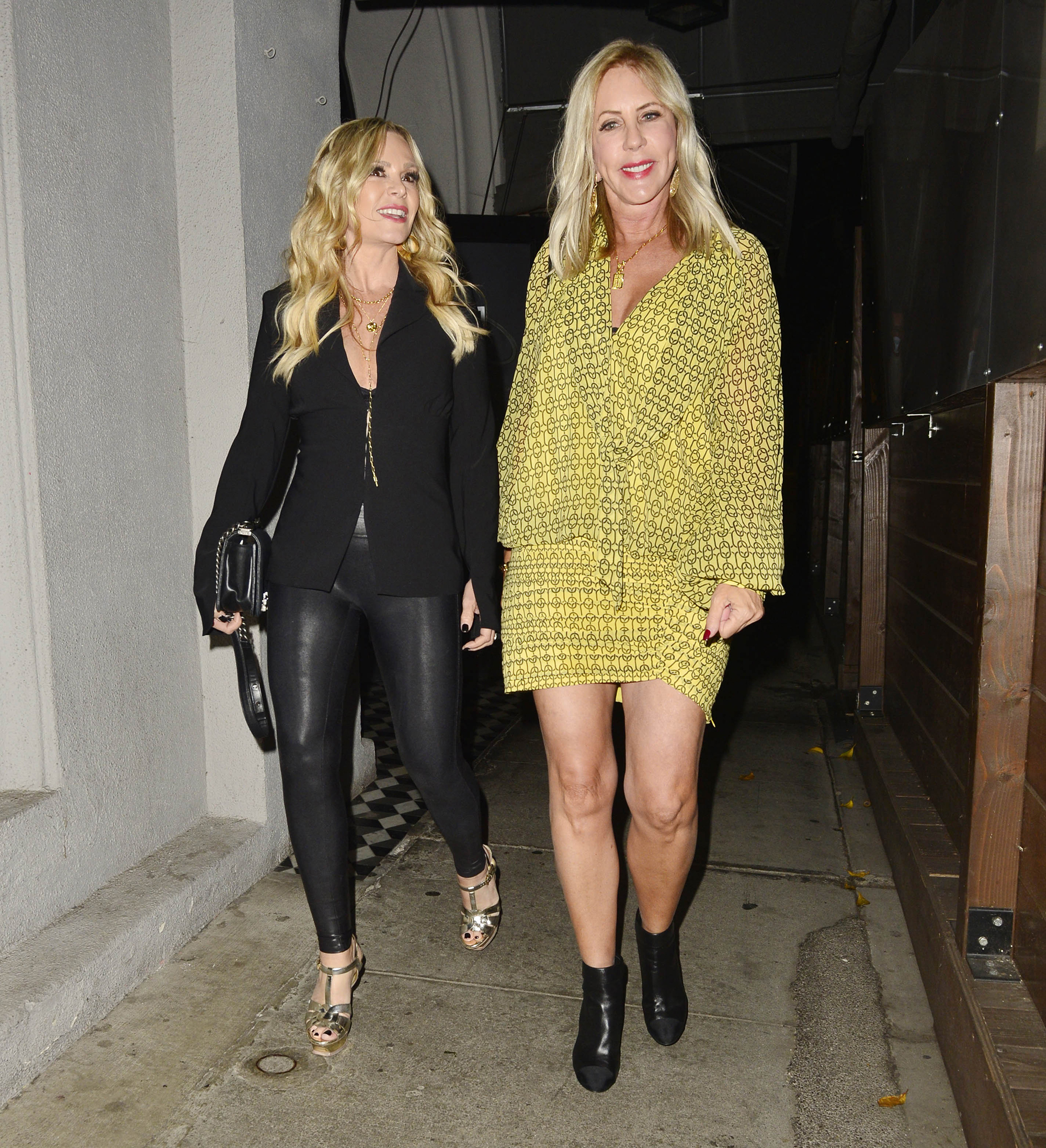 Season 17 has begun filming, but a premiere date has not yet been announced.