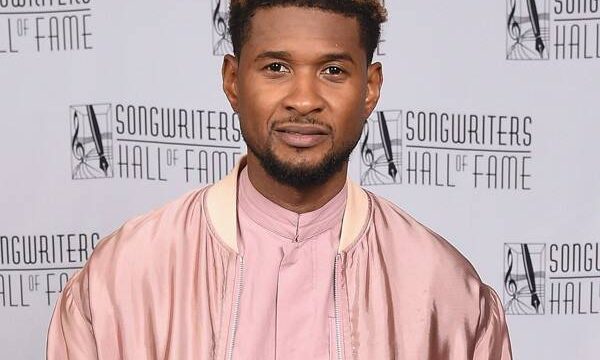 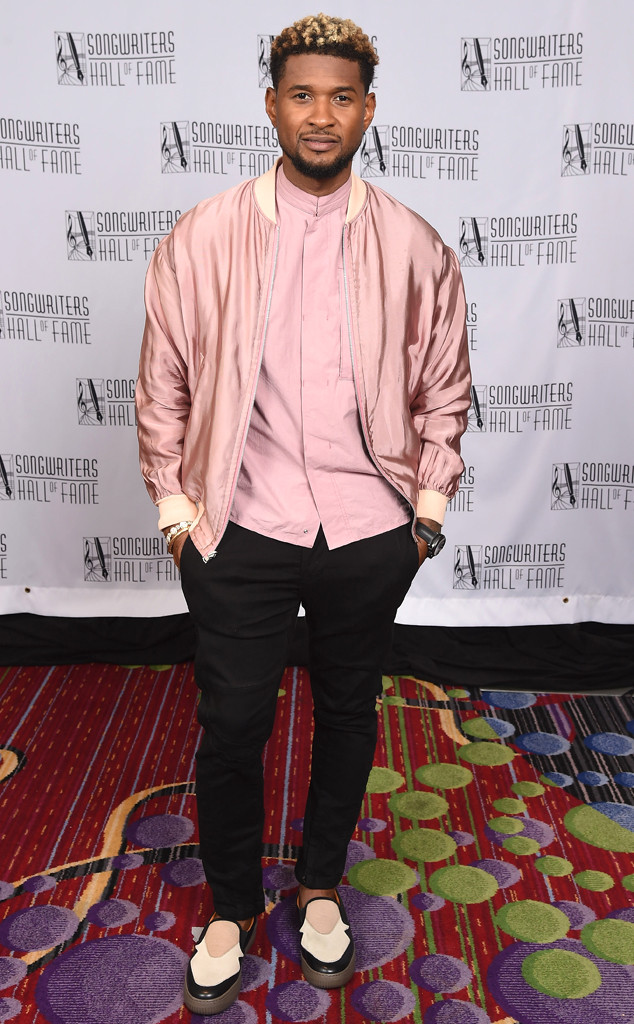 UPDATE: Quantasia Sharpton‘s lawyer Lisa Bloom filed papers this week to dismiss the lawsuit against Usher. It is unclear if a settlement was reached.

Usher has fired back at accusations that he exposed three people to the herpes virus.

In August, two women and a man collectively sued the R&B singer, saying he allegedly had sexual relations with them in the past without telling them he has the STD. Their lawyer Lisa Bloom has said at one of the three carries the virus. One of the accusers, Quantasia Sharpton, had told reporters that while she does not have herpes, she was “upset” by tabloid reports that said the singer does, saying, “I would have never consented if I would have known.”

Usher not confirmed that he has the STD. His legal team filed a response to the lawsuit this week, saying that the singer “general and specifically denies each and every allegation contained in the complaint and the entirety thereof, including each purported cause of action contained therein.”

The documents also state that any “alleged conduct” by the singer, “which is expressly denied,” was “unintentional” and that each of the accusers “assumed the risk of any alleged harm” that they may have suffered related to the allegations.

The papers also say that the accusers’ causes of action are “barred, in whole or in part, by the doctrine of unclean hands,” meaning that the three people allegedly acted unethically with respect to the subject of their complaint.

“Usher’s lawyers filed a standard legal answer. We look forward to taking Usher’s deposition soon and to proving our case in court,” Bloom said in a statement to E! News.

The three plaintiffs are suing Usher for damages over alleged sexual battery, fraud, negligence and infliction of emotional distress.