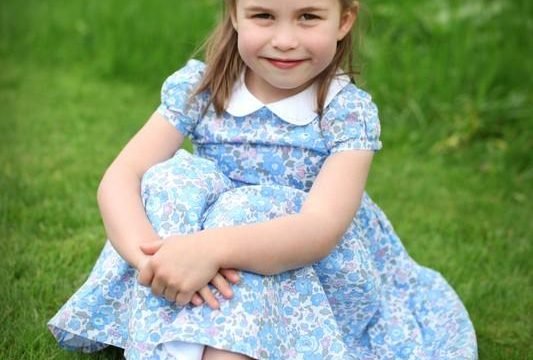 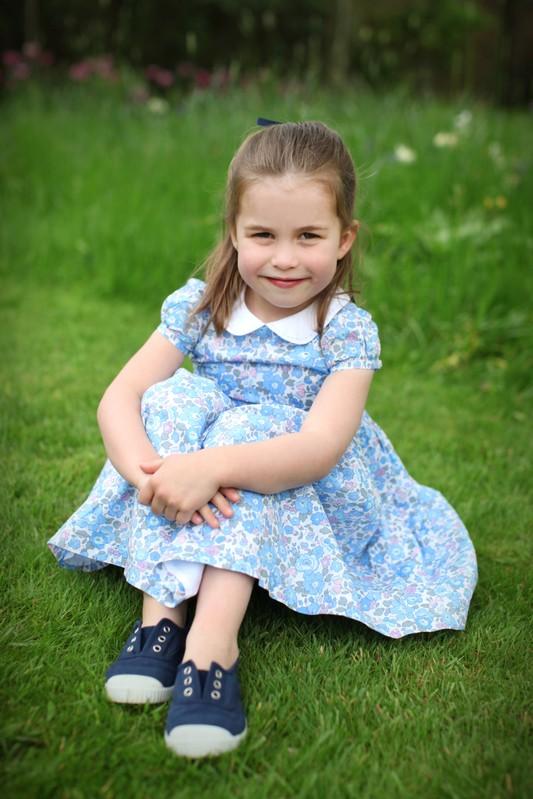 LONDON (Reuters) – Britain’s Princess Charlotte, fourth in line to the throne, will start at the same private London school as her brother George from September, Kensington Palace said on Friday.

Charlotte, 4, second child of the Duke and Duchess of Cambridge, William and Kate, and the great-granddaughter of Queen Elizabeth, will go to Thomas’s Battersea school, where George, 5, has been a pupil since 2017.

“We are delighted that The Duke and Duchess of Cambridge have decided that Princess Charlotte will join her elder brother, Prince George, at Thomas’s Battersea,” headmaster Simon O’Malley said in a statement.

“We greatly look forward to welcoming her and all of our new pupils to the school in September.”

Police said in 2017 they would review security arrangements at the southwest London school after a 40-year-old woman was arrested on suspicion of attempted burglary there shortly after George started.

The woman accepted a caution for causing a nuisance on school property.