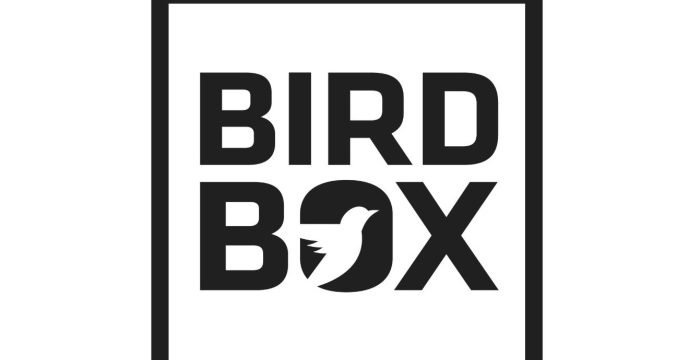 U.K.-based financing and production group Goldfinch Studios is going direct-to-consumer with Bird Box, a streaming service that will target specific fan groups and is scheduled to launch this fall.

“As the market shifts and changes, we want to have a big toolbox of services for the projects that come to us, to ensure they have every chance of success,” Phil McKenzie, Goldfinch Studios COO, told Variety. “This includes finance, production, facilities, and now the distribution piece through the platform.”

Bird Box will be a transactional service with some ad-supported elements, and will have a soft launch this summer. Its rollout has been made possible by Goldfinch taking on an existing but as-yet-unidentified digital platform, meaning that the billing and video technology are already in place in more than 160 territories.

The consumer-facing part of the service will focus on films, and later TV, that target specific communities and fan groups. At launch there will be lifestyle, sci-fi, horror and LGBTQ-themed movies, plus short films and music videos.

“The bigger platform players are going after big tentpole titles and the bigger productions, which they are financing,” McKenzie said. “We believe there is a gap out there of more niche content … where there are highly engaged and talkative communities online.”

Consumers are willing to engage with an increasing number of OTT services and there is an emerging space for niche services that go beyond the default choices, which are generally Netflix and Amazon and will likely soon incorporate Disney Plus and/or WarnerMedia’s services. “The biggest challenge is to be the third or fourth choice in the list behind those big players,” McKenzie said.

Goldfinch will also develop business-to-business opportunities with the platform. “We will be using the platform technology and re-skinning it for festivals, for markets, for sales agents or whoever it is looking to get an online foothold with a platform,” McKenzie said. “There is also a B2B play with brand and media owners who are creating content. There are a number of cross-media B2B opportunities that no one has really cracked yet.”