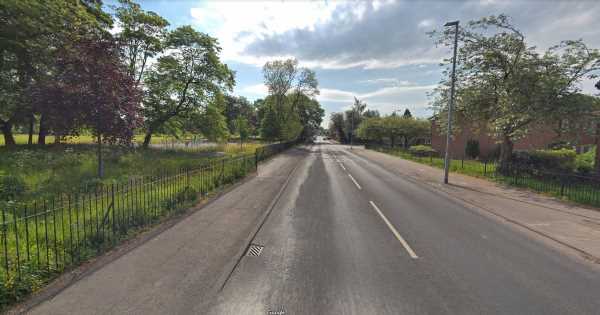 The bodies of two men have been found dead by police in Newton Heath, Manchester.

Police found the bodies of the men – believed to be aged in their fifties – following reports of concern for the welfare of a man.

A cordon has been put in place around Hopgarth Walk as detectives launch an investigation to determine the exact circumstances surrounding their deaths.

Post mortem examinations will take place over the coming days.

A Greater Manchester Police statement read: "A scene is currently in place on Hopgarth Walk in Newton Heath.

"This follows a report made to police earlier today of a concern for the welfare of a man.

"Officers attended and sadly discovered the bodies of two men who are believed to be in their 50s.

"Enquiries into the circumstances surrounding their deaths remain ongoing and a Home Office Post Mortem examination will take place over the coming days.

"The scene will remain in place while officers carry out their enquiries."

We'll be bringing you the very latest updates, pictures and video on this breaking news story.