He’s good at many things, but not pulling out.

Tracy Morgan trolled Eddie Murphy for having a whopping 10 children while presenting him with the Cecil B. DeMille Award at the 2023 Golden Globes.

During an emotional speech in which the comedian talked about Murphy’s lengthy career accomplishments, Morgan addressed one of his most important jobs: being a dad.

The “30 Rock” star also quipped that Murphy and his girlfriend, Paige Butcher, are trying to break Bob Marley’s record of 11 children.

“You look at Paige and you get her pregnant,” he said. 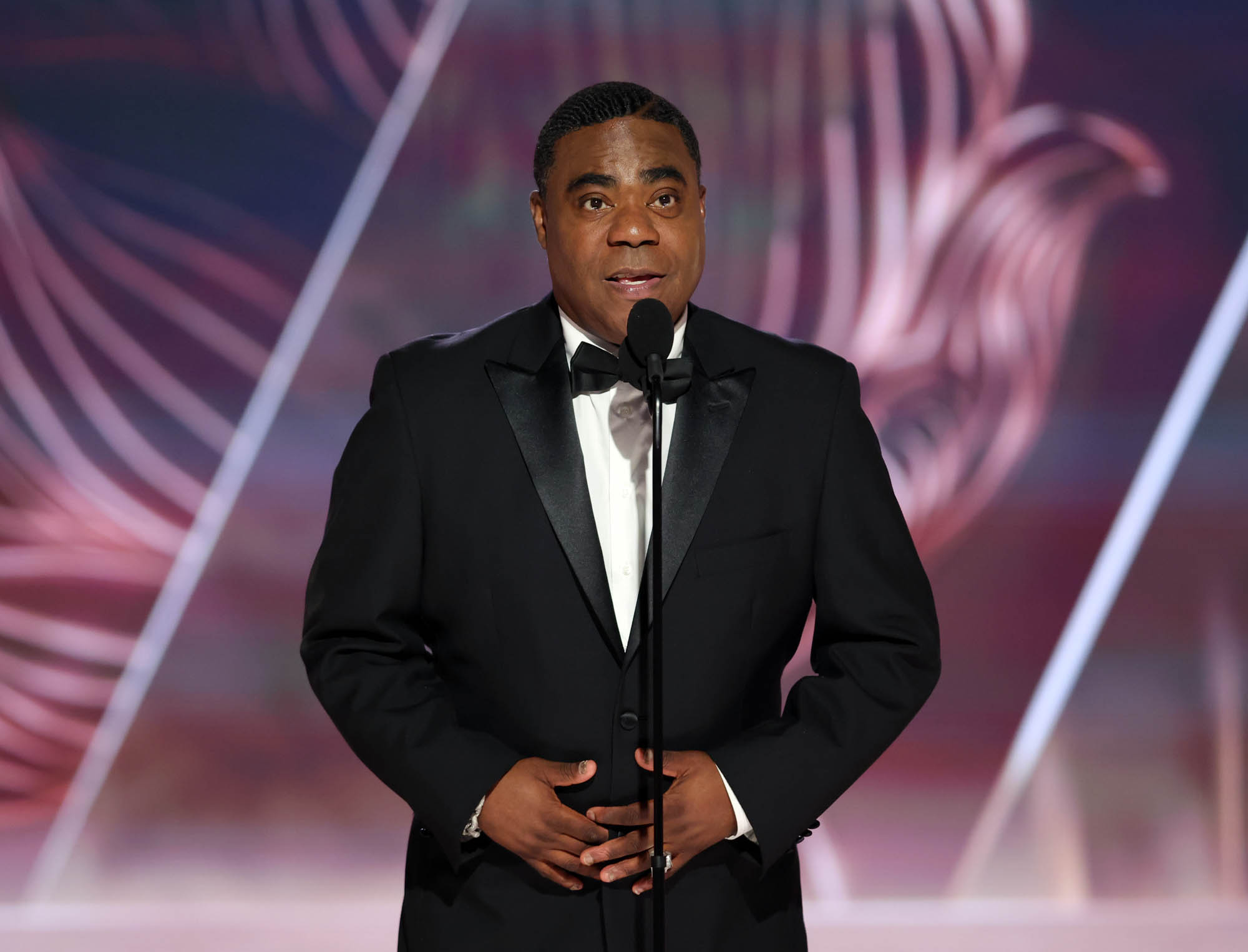 Murphy didn’t acknowledge the joke about his many children during his speech, but he did thank them for their “love and support” before taking a jab at Will Smith and Chris Rock’s infamous Oscars slap. 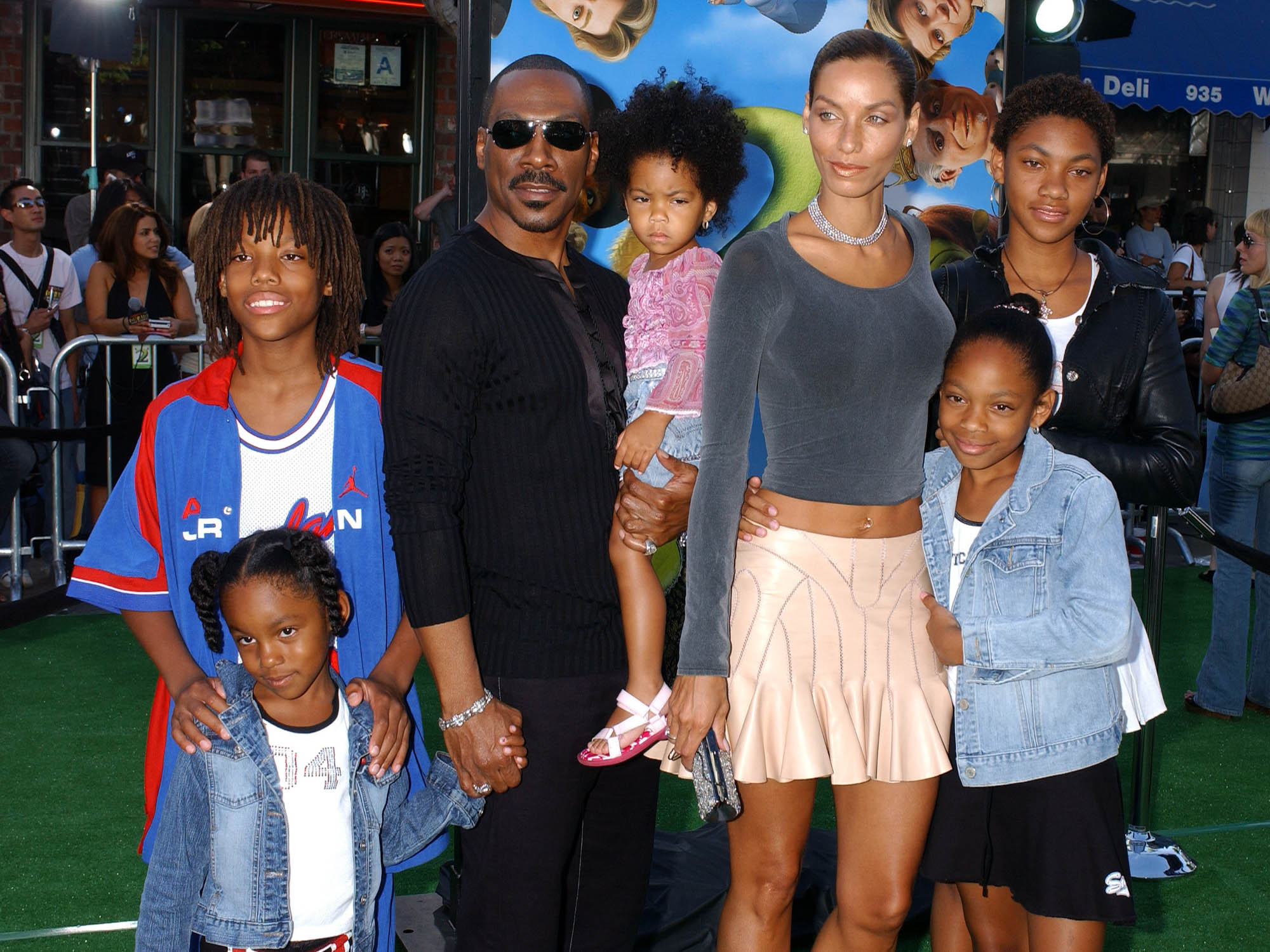 “There’s a definitive blueprint that you can follow to achieve success, prosperity, longevity and peace of mind. It’s very simple, just do these three things: pay your taxes, mind your business and keep Will Smith’s wife’s name out of your f–king mouth!” he told the audience.

Just moments before, on the red carpet, Murphy showed his support for fellow dad Nick Cannon, who recently welcomed his 12th child.

When asked by Page Six what he thought about Cannon fathering over a dozen children, the comedian gave an enthusiastic thumbs up. 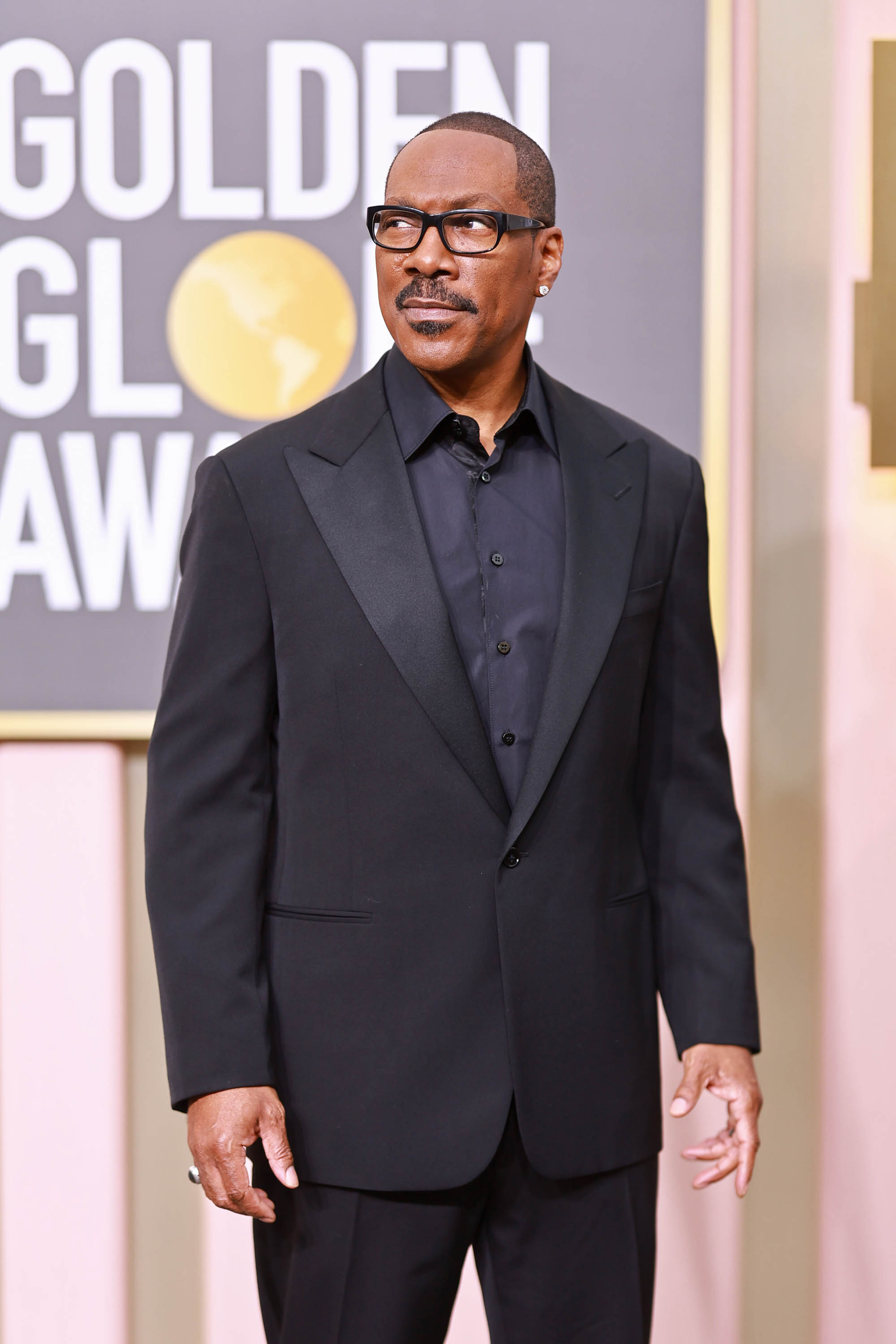 For his part, Cannon shares twins Monroe and Moroccan, 11, with Mariah Carey; and Zion and Zillion, 1, with Abby De La Rosa, who also recently gave birth to their third child, Beautiful Zeppelin.

Scott and Cannon also welcomed son Zen back in April 2021 but he died from brain cancer a few months later.