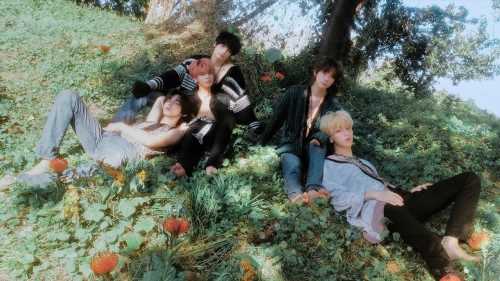 Tomorrow X Together has unveiled Asia and U.S. dates for its “Act: Sweet Mirage” world tour that kicks off with two nights in Seoul, South Korea. The U.S. leg of the 21-date trek will begin May 6 in Charlotte, North Carolina before wrapping up in Los Angeles.

This will be the second world tour, a follow-up to 2022’s “Act: Love Sick,” for the K-pop boy band composed of members Soobin, Yeonjun, Beomgyu, Taehyun and Hueningkai. “Act: Love Sick” took place across 13 cities with 19 shows and was the first concert tour headlined by the band in support of its second full album “The Chaos Chapter: Freeze,” which debuted at No. 5 on the Billboard 200 in 2021.

As of now, on-sale dates are still pending as the tour schedule on the band’s site reads “coming soon” next to the dates and highlights a “more to come” notice.

The boy band will be releasing its 5th EP, “The Name Chapter: Temptation,” on Jan. 27; the collection will be the group’s first full-length release since 2021.