Tiffany Haddish claims she “lost everything” as a result of the now-dismissed allegations of child molestation and grooming made against her and fellow comic Aries Spears.

According to IMDB, Haddish, 42, has two projects in post-production, but none that she is currently filming or listed as in pre-production.

She also has no upcoming tour dates for her comedy tour, per Ticketmaster.

Haddish and Spears, 47, were accused of grooming and molesting a brother and sister when they were 14 and 7 years old, respectively, in a lawsuit filed earlier this month.

The alleged victims claimed Haddish coerced them into participating in explicit comedy skits.

The suit also claimed that the little boy was molested by Haddish and Spears while filming a disturbing video published via Funny Or Die and more online platforms, titled “Through a Pedophile’s Eyes.” 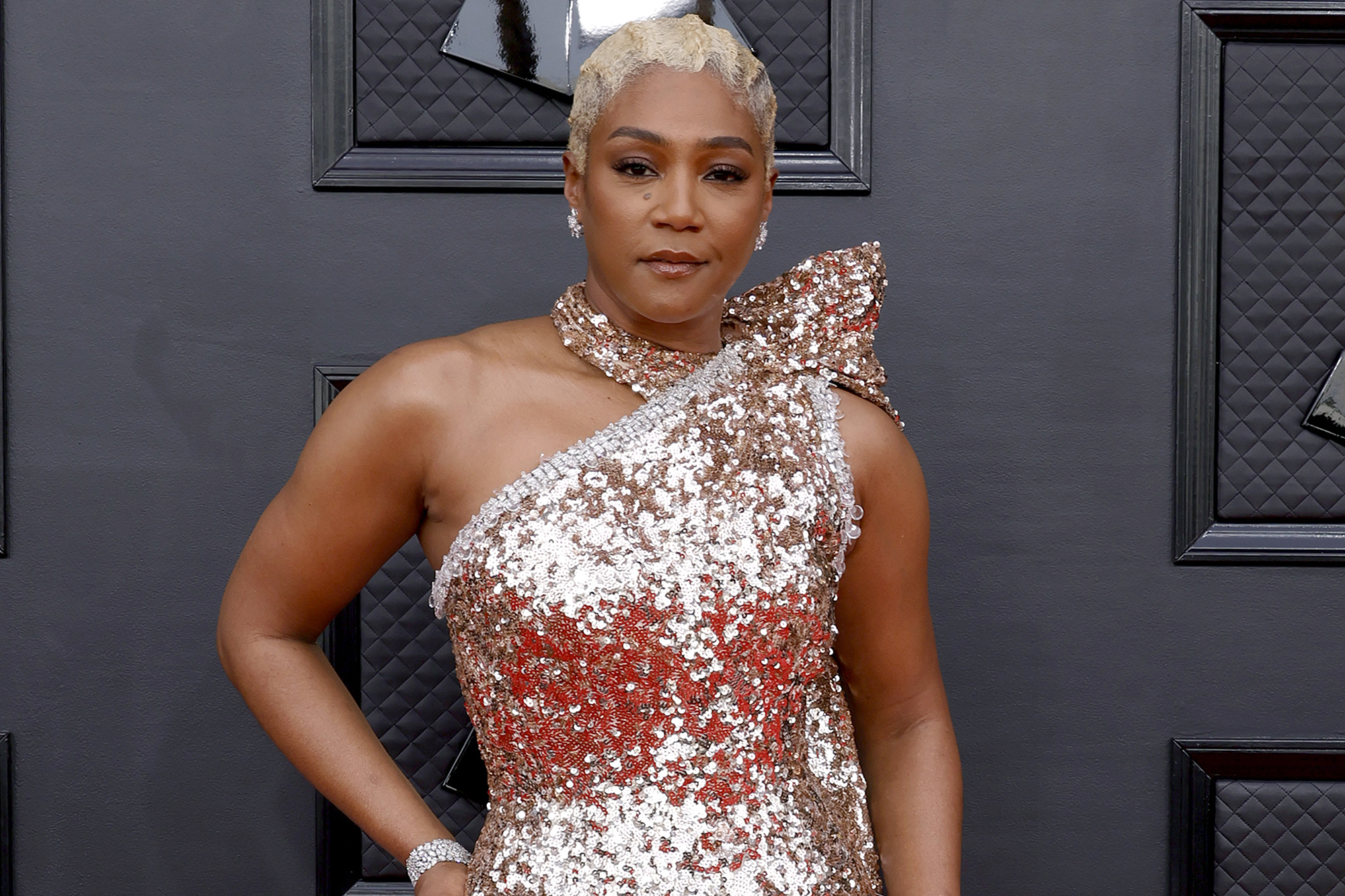 Haddish and Spears were both dismissed from the lawsuit this week.

Getty Images for The Recording A 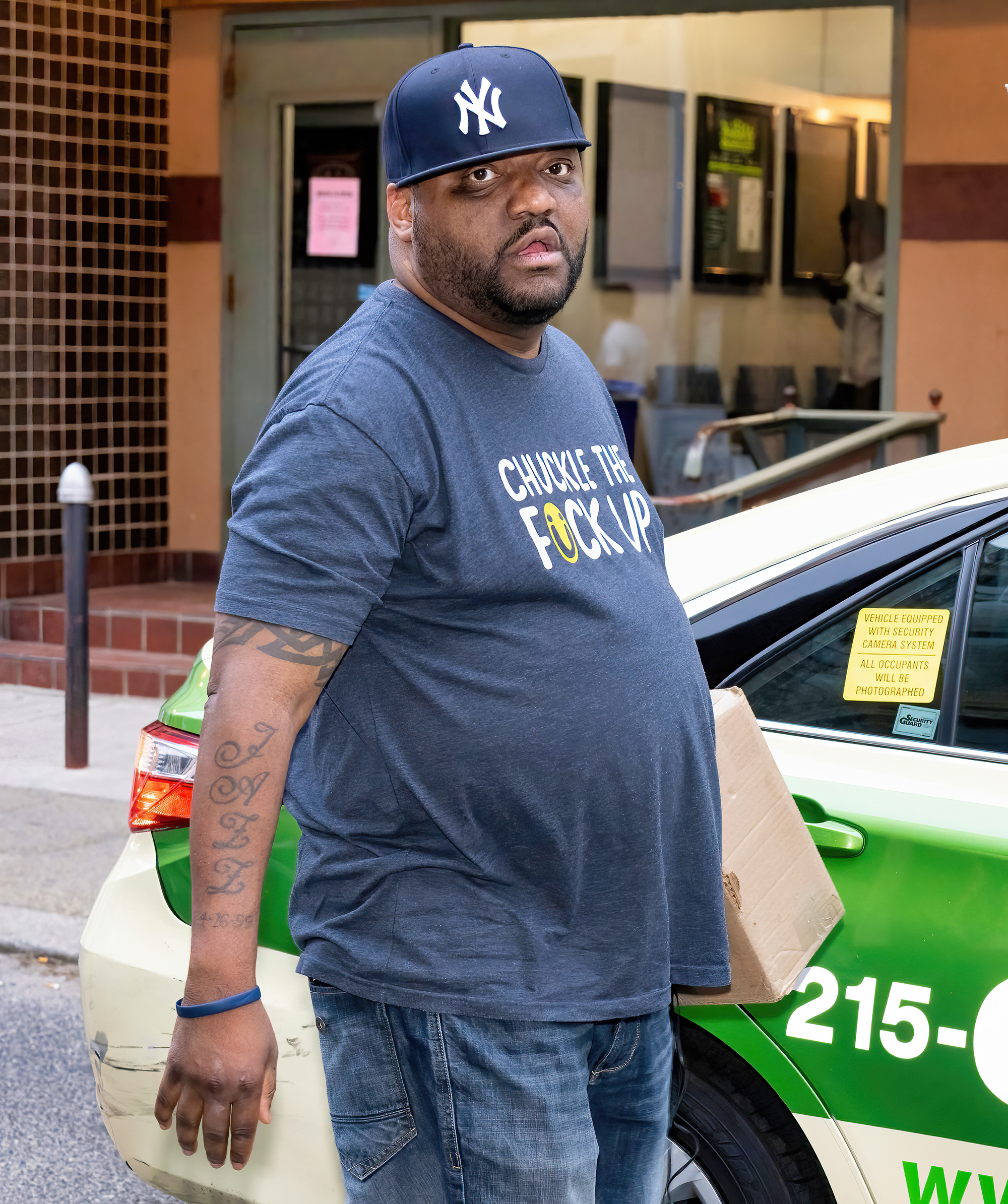 Haddish and Spears were both dismissed from the lawsuit this week.