Regardless of whether or not your NFL team made it to the Super Bowl this year, chances are you’ll be tuning in. The snacks, commercials, and watch parties, have all become a part of sports culture almost as much as the game itself. Another part of Super Bowl culture? The memes about the afternoon’s events. Twitter is a gold mine of hilarity each time the Super Bowl rolls around, and these tweets about Daveed Diggs in DoorDash’s 2021 Super Bowl commercial are everything.

The Super Bowl commercials seem to supersede themselves with each passing year, and DoorDash’s was a true standout in 2021. Featuring actor and rapper Daveed Diggs, the 60-second spot titled "The Neighborhood" also stars the Sesame Street Muppets. The spot highlights the convenience the delivery service provides, but there’s also a bigger message behind the fun-loving ad. DoorDash aimed to highlight their mission to grow and empower local economies through the ad, while unveiling new brand messaging about deliveries beyond food products.

Additionally, the ad will raise up to $1M for Sesame Workshop, the nonprofit behind Sesame Street, so it’s something you can feel good about watching. You can see the DoorDash ad starring Diggs below.

If there’s a magic formula to filming successful Super Bowl commercials, DoorDash seems to have figured it out. Fans were loving the ad, and Twitter lit up with reactions to the Sesame Street spot.

Diggs spoke out on why this commercial in particular struck a chord with him.

"I have always valued the importance of community, so when DoorDash approached me to be part of a campaign showcasing neighborhood connections and celebrating local heroes, I was excited to partner with them," Diggs said in a press release.

"Now more than ever, strengthening and supporting local businesses is critical and I’m excited to play a role in DoorDash’s efforts to build community during this time. Plus, you know…Sesame Street!!" 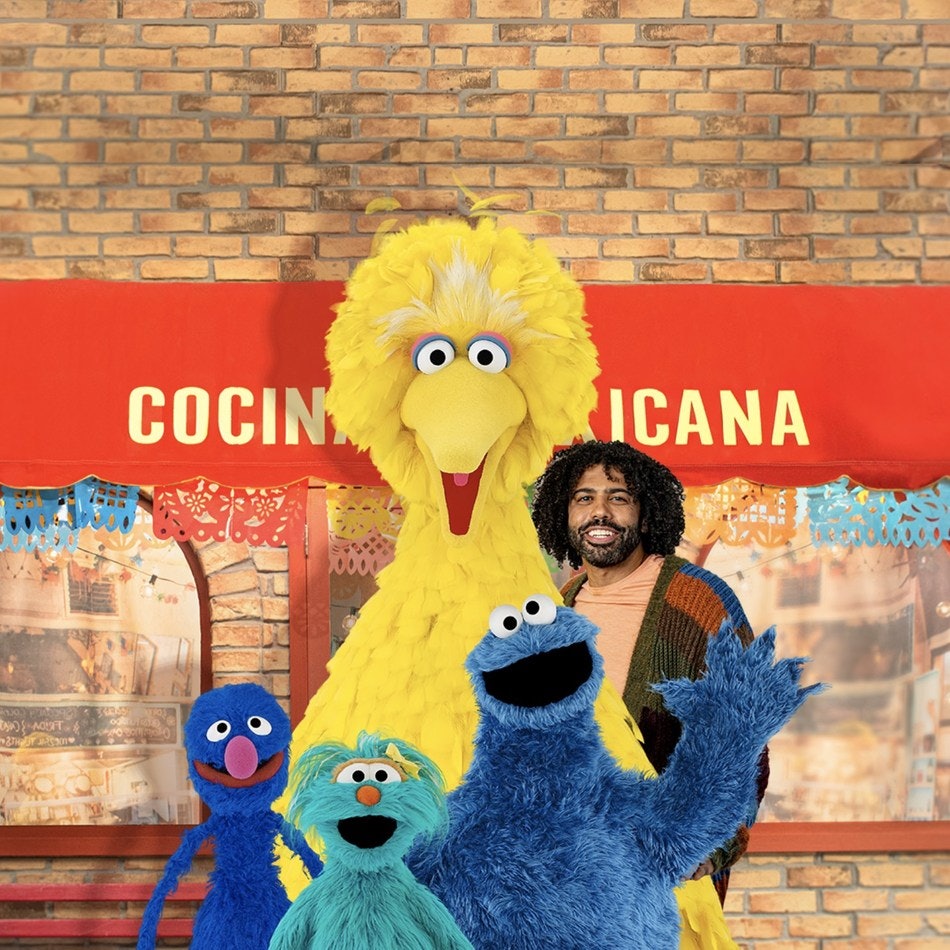 Sadly, we’ll all have to wait another year for Super Bowl commercials, but Diggs’ ad with DoorDash was entertaining enough to get us through.